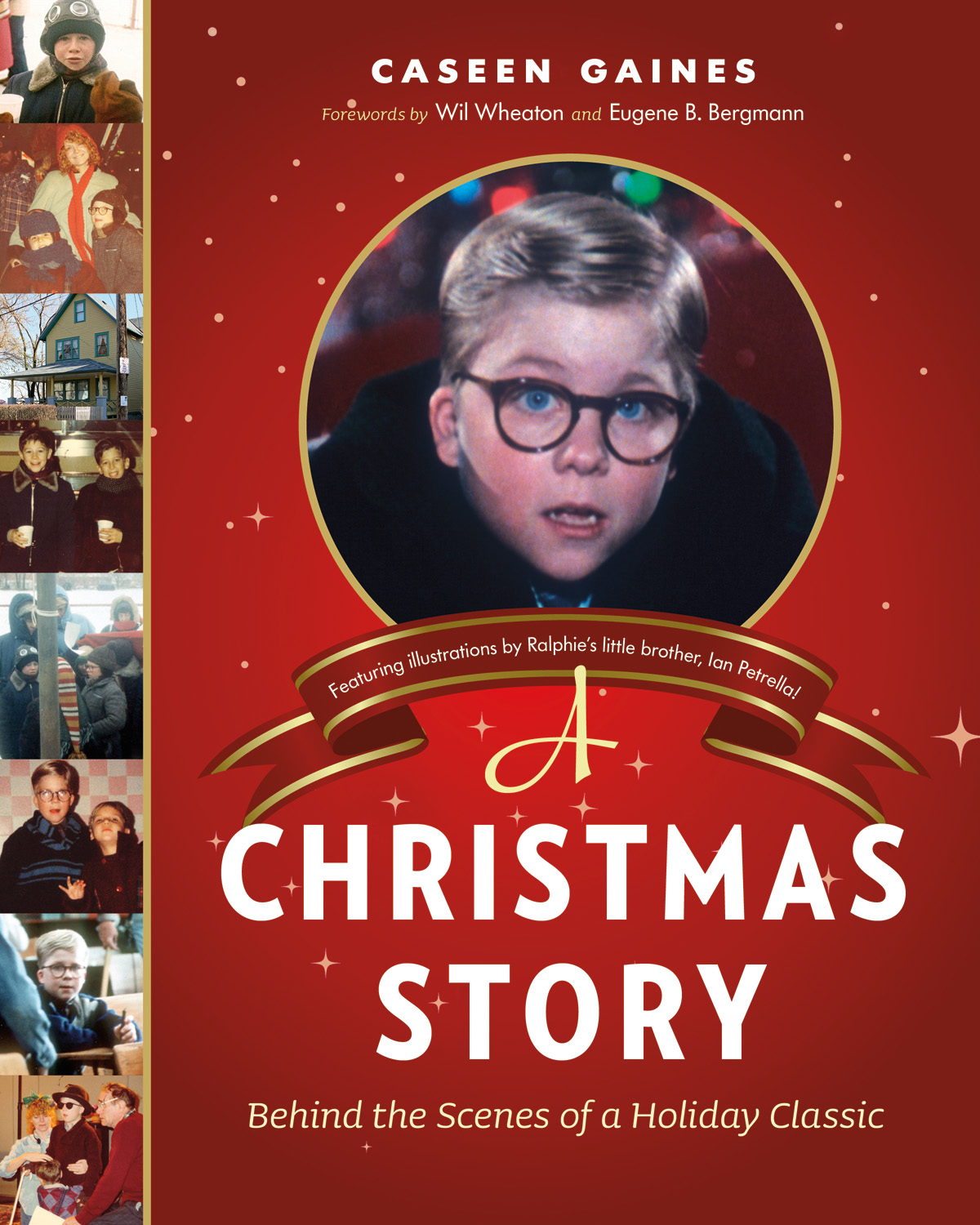 Behind the Scenes of a Holiday Classic

For the thousands who love the offbeat Yuletide classic A Christmas Story comes a delightful gift book with rare and previously unreleased photographs, behind-the-scenes knowledge, and interviews with the stars of the beloved film. Learn about the special effects required to stick Flick’s tongue to the frozen pole, the film’s unlikely rise to fame after a mediocre theatre debut, and which famous actor Darren McGavin beat out for the role of the Old Man.  Since its release in 1983, A Christmas Story has become a perennial holiday favorite. While millions watch the movie every year on television, few know the story behind the film’s production, release, and unlikely ascent. Ralphie Parker’s quest for “a Red Ryder carbine action, two hundred shot Range Model air rifle with a compass in the stock and this thing which tells time” didn’t begin or end with Bob Clark’s sleeper hit. Adapted from Jean Shepherd’s radio broadcasts and short stories, A Christmas Story has inspired a mountain of merchandise, two sequels, and a big-budget Broadway musical. Not bad for a movie that was only a modest hit during its original theatrical run. Now fans can delve into the story behind the making of the film — and the story of what happened after its release. Drawing on original interviews with cast and crew, and complete with rare and previously unreleased photographs, A Christmas Story: Behind the Scenes of a Holiday Classic is sure to make you glad you didn’t shoot your eye out!

Caseen Gaines is a pop culture enthusiast and the author of Inside Pee-wee’s Playhouse (2011). He lives in New Jersey.