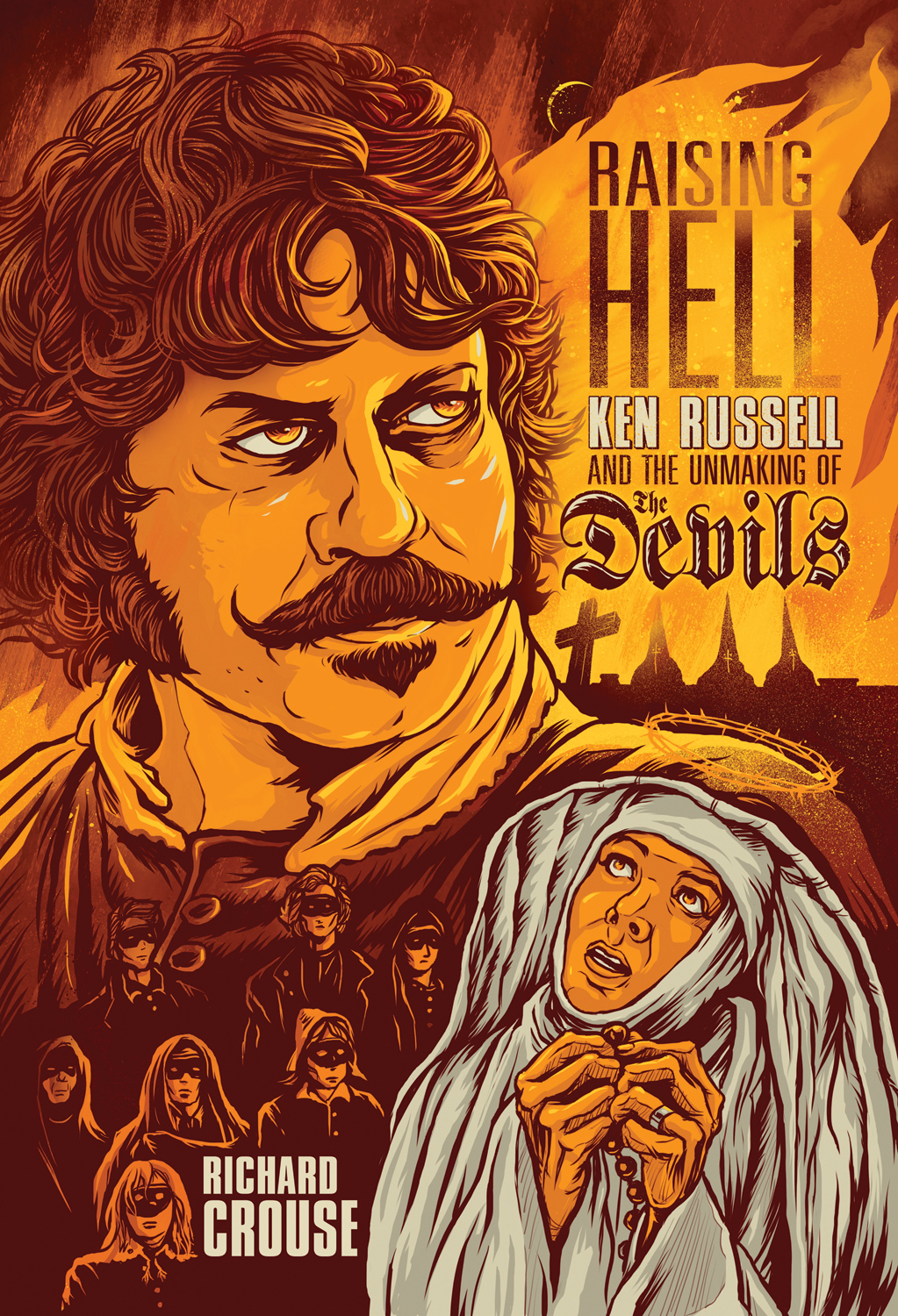 Ken Russell and the Unmaking of The Devils

The story of one of the most controversial films in history How did a movie by one of the most famous filmmakers in the world end up banned, censored, and shelved? Made by “the English Federico Fellini,” Ken Russell, The Devils is so contentious that even decades after its 1971 release, Warner Brothers keeps its most incendiary scene under lock and key. Featuring an exclusive interview with recently deceased director Ken Russell and new interviews with cast, crew, and historians, Raising Hell examines this beautifully blasphemous movie about an oversexed priest and a group of sexually repressed nuns in 17th century France. From the film’s inception through its headline-making production and controversial reception, Richard Crouse explores what it is about Russell’s rarely seen cult classic that makes it a cinematic treasure.

Richard Crouse is the regular film critic for CTV’s Canada AM and CTV’s 24-hour News Channel. His syndicated Saturday afternoon radio show, Entertainment Extra, originates on NewsTalk 1010. He is also the author of six books on pop culture history including Who Wrote the Book of Love and The 100 Best Movies You’ve Never Seen, and writes two weekly columns for Metro newspaper. He lives in Toronto, Ontario.