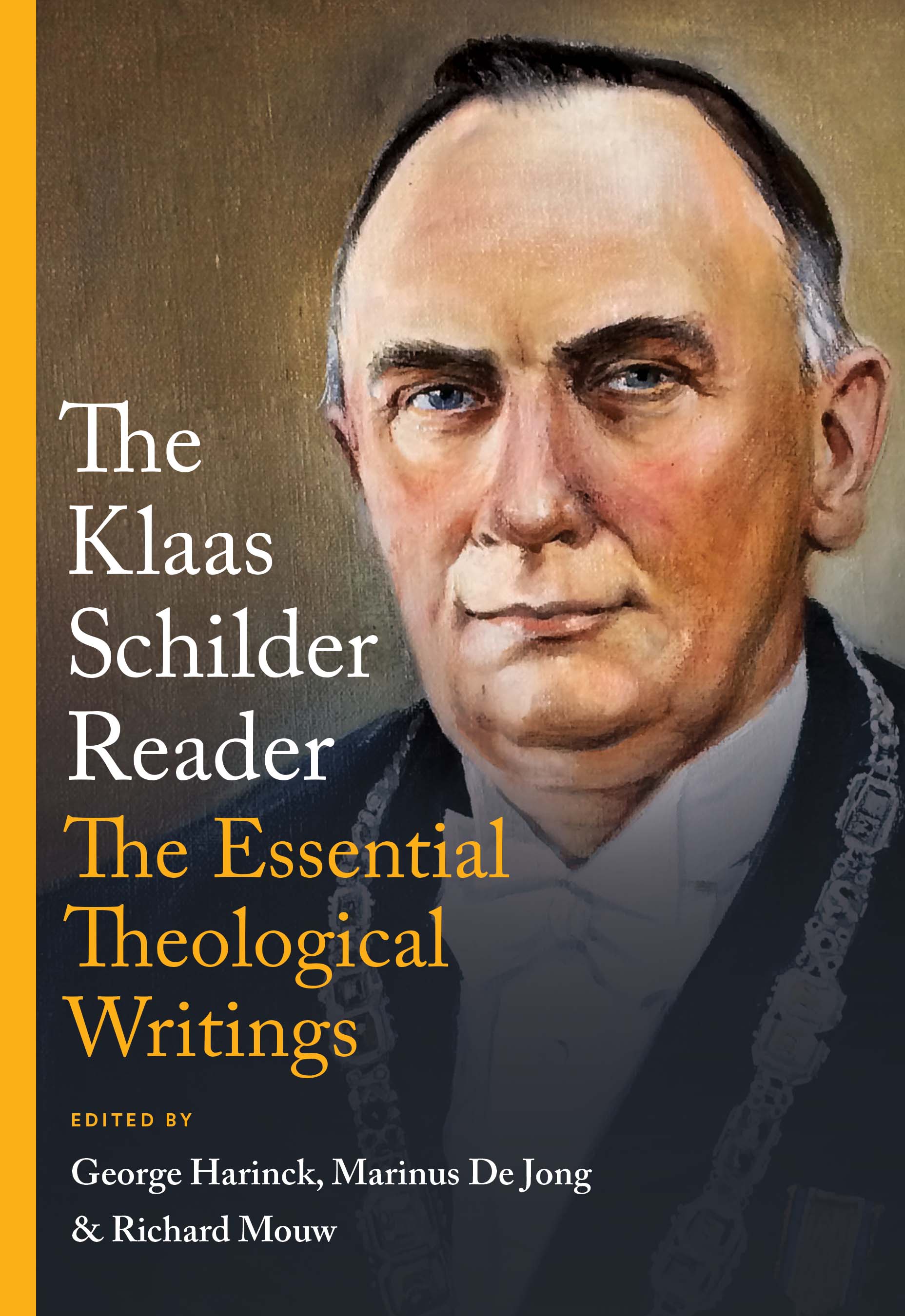 Klaas Schilder (1890–1952) was a prominent Dutch Reformed theologian in the early twentieth century, first as a pastor and then as a professor. While his fame spread to North America in the 1940s, he is mostly forgotten today. In The Klaas Schilder Reader: The Essential Theological Writings, readers will rediscover this important Dutch theologian.

Working in the tradition of Abraham Kuyper and Herman Bavinck, Schilder applies Dutch Neo-Calvinism to the twentieth century. This includes secularism, the rise and influence of Karl Barth, opposition to Nazism, and the relation between the church and society. The Klaas Schilder Reader contextualizes his work and furthers the neo-Calvinist tradition.

Klaas Schilder (1890--1952) was a Dutch Neo--Calvinist theologian, pastor, and professor. Several of his works have been translated into English, including Christ and Culture, Christ in His Suffering, and Christ Crucified.

George Harinck is professor of the history of Neo--Calvinism at Theological University Kampen | Utrecht and Vrije Universiteit Amsterdam.

Marinus De Jong is a pastor in Amsterdam and a researcher at The Neo--Calvinism Research Institute at Theological University Kampen | Utrecht.

Richard Mouw is professor emeritus of faith and public life at Fuller Theological Seminary, where he served as president for twenty years.