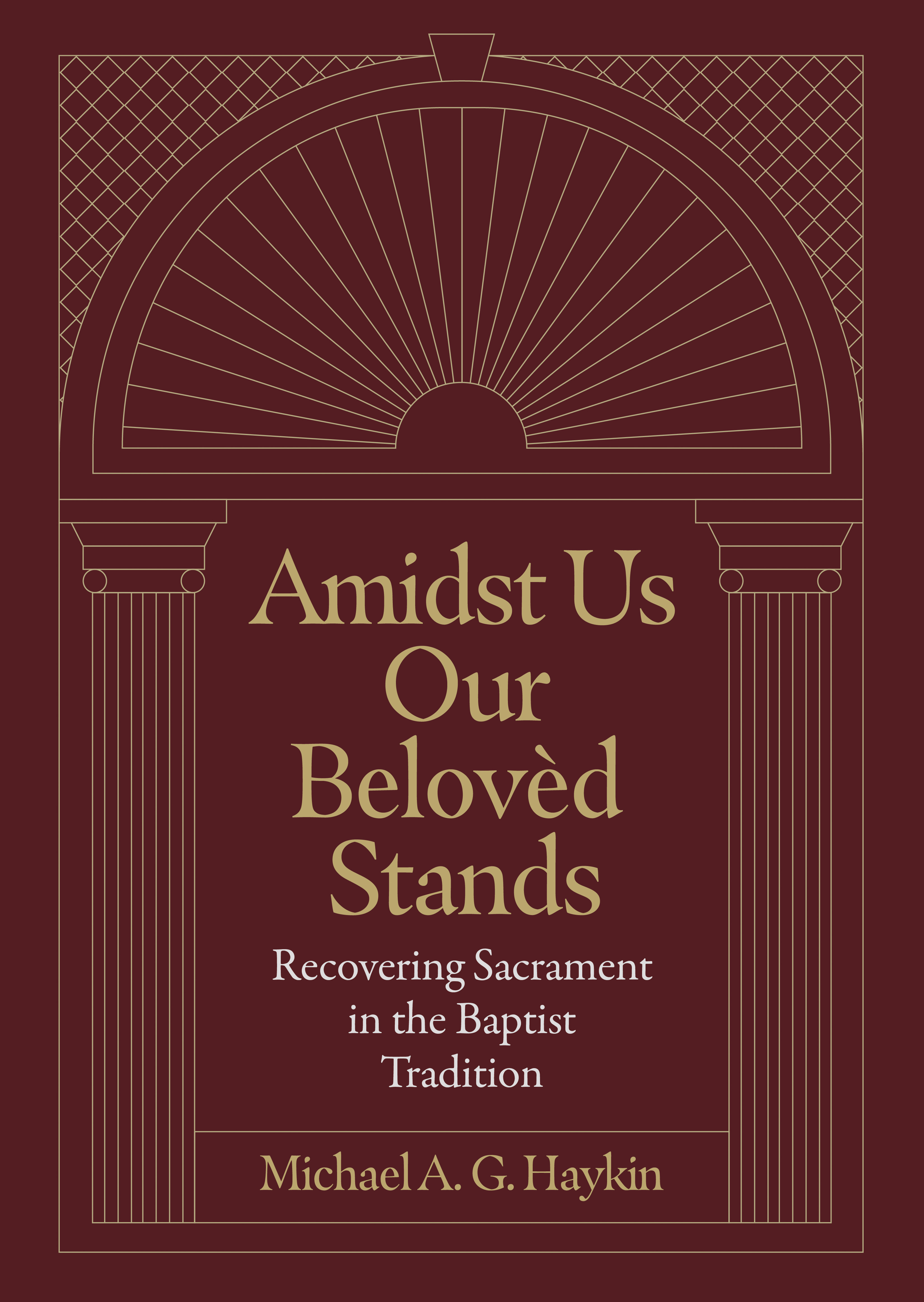 Amidst Us Our Beloved Stands

Recovering Sacrament in the Baptist Tradition

When it comes to baptism and the Lord's Supper, many Baptists reject the language of sacrament. As a people of the book, the logic goes, Baptists must not let tradition supersede the Bible. So Baptists tend to view baptism and Communion as ordinances and symbols, not sacraments.

But the history of Baptists and sacramentalism is complicated. In Amidst Us Our Beloved Stands, Michael A. G. Haykin argues that many Baptists, such as Charles Spurgeon and other Particular Baptists, stood closer to Reformed sacramental thought than most Baptists today. More than mere memorials, baptism and Communion have spiritual implications that were celebrated by Baptists of the past in sermons and hymnody. Haykin calls for a renewal of sacramental life in churches today—Baptists can and should be sacramental.

Michael A. G. Haykin is professor of church history and biblical spirituality at the Southern Baptist Theological Seminary and the Director of the Andrew Fuller Center for Baptist Studies. He is author and coauthor of numerous books, including The Baptist Story: From English Sect to Global Movement and Rediscovering the Church Fathers: Who They Were and How They Shaped the Church.