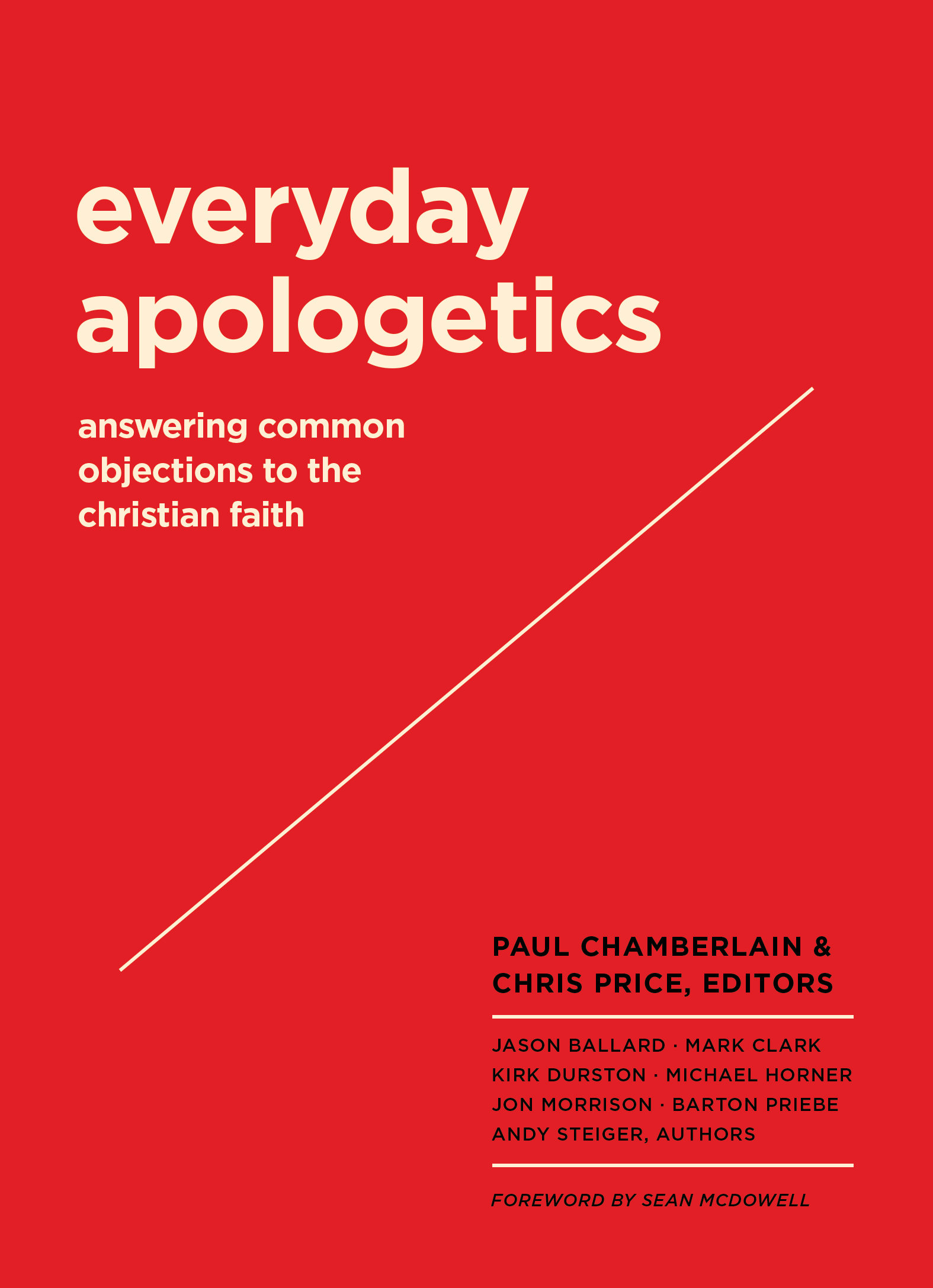 Objections to the Christian faith are not new. The ability to boldly proclaim the old faith to a post-Christian culture is.

In an era where access to objections and arguments is easier than ever, everyday Christians need to be prepared with strong, clear responses. In Everyday Apologetics, readers will be equipped with answers to some of Christianity's most difficult objections: Why is the God of the Old Testament so violent? Are science and faith in fundamental conflict with one another? The contributors take up these questions, and more, helping Christians be strengthened in their faith, while also providing powerful answers to opponents of the Christian faith.

With a clear, inviting, winsome style, Everyday Apologetics is for everyone: Christians, skeptics, seekers, and everyone in between.

Paul Chamberlain is professor of apologetics, ethics, and philosophy of religion at Trinity Western University, as well as the director of the Institute of Christian Apologetics. He has written five books on apologetics and ethical issues, including Why People Don't Believe (Baker Books) and Can We Be Good without God? (InterVarsity Press). He previously worked as Canadian director of Ravi Zacharias International Ministries and has appeared on many media outlets throughout North America.

Chris Price is lead pastor at Calvary Baptist Church in Coquitlam, British Columbia (calvarybaptist.ca). He is the author of Suffering with God and Radical Hope, both published by Apologetics Canada. He has been a scriptwriter for the Alpha Youth Film Series and is the author of the Alpha Youth Bible Reading plan on the YouVersion Bible app. He co-hosts the Hidden City Podcast and is a regular contributor to various blogs and websites. Chris has a Master's Degree in Christian Studies from ACTS Seminaries of Trinity Western University.