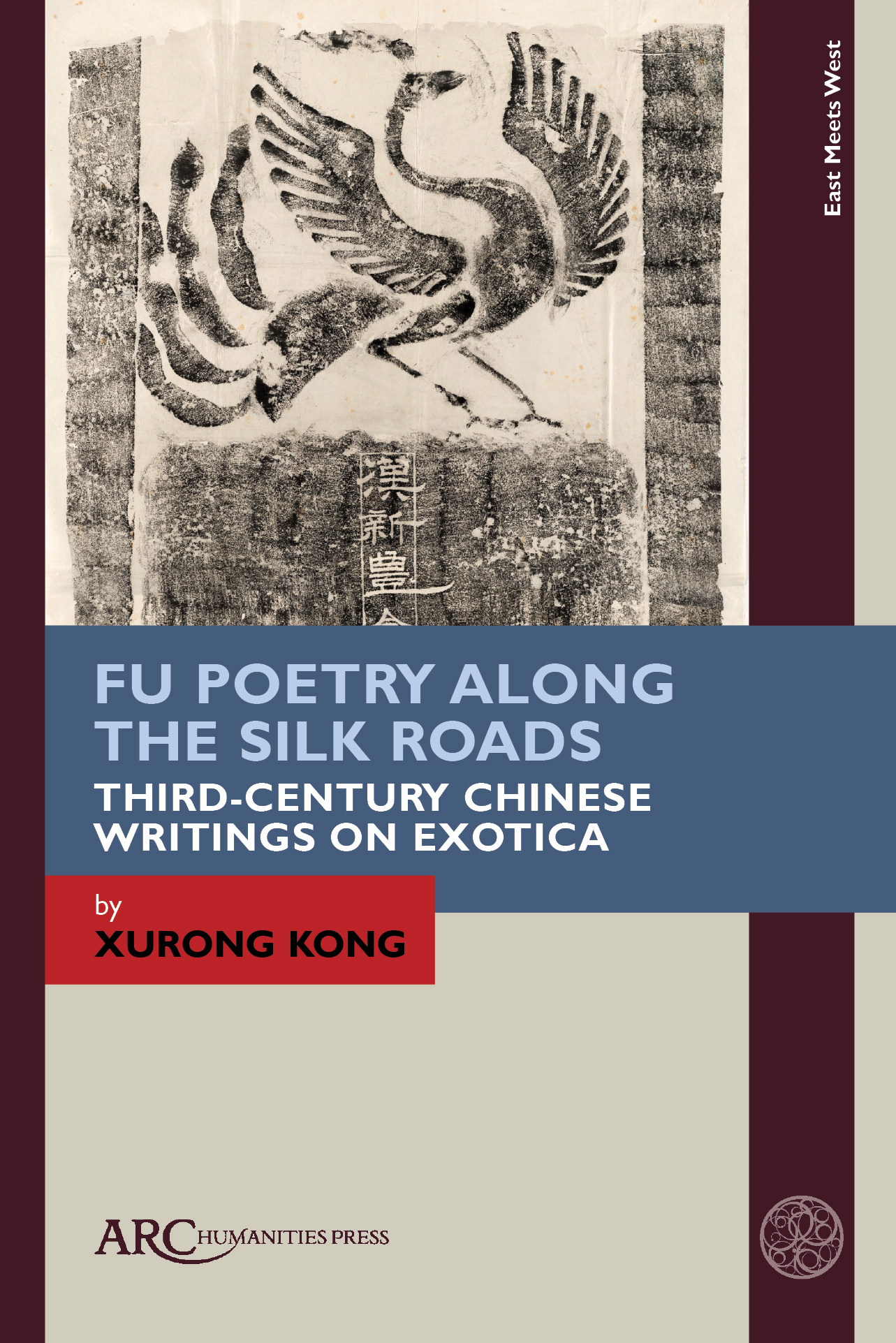 Fu Poetry Along the Silk Roads

This book explores the dissemination of ideas and information on the early silk roads between Europe and China, through the first detailed study of the Sinicization of foreign objects in Chinese poetic writing of the third century CE.

Third-century literary developments and the prevailing literary works from that era leave us with an impressive amount of information concerning exotic objects, such as plants, animals, and crafts, and record the cultural exchange between distant peoples whose goods, ideas, and technologies entered China.

These hitherto-forgotten rhapsodies express the profound interest and excitement of learned men for foreign objects. They bear witness to the cultural exchanges between China and other civilizations and provide a more nuanced insight of early medieval China as an integrated society rather than an isolated one.

Xurong Kong is an Associate Professor of Chinese Literature and Culture at Kean University, a Fulbright Specialist, and a JSPS (Japan Society for the Promotion of Science) Fellow.