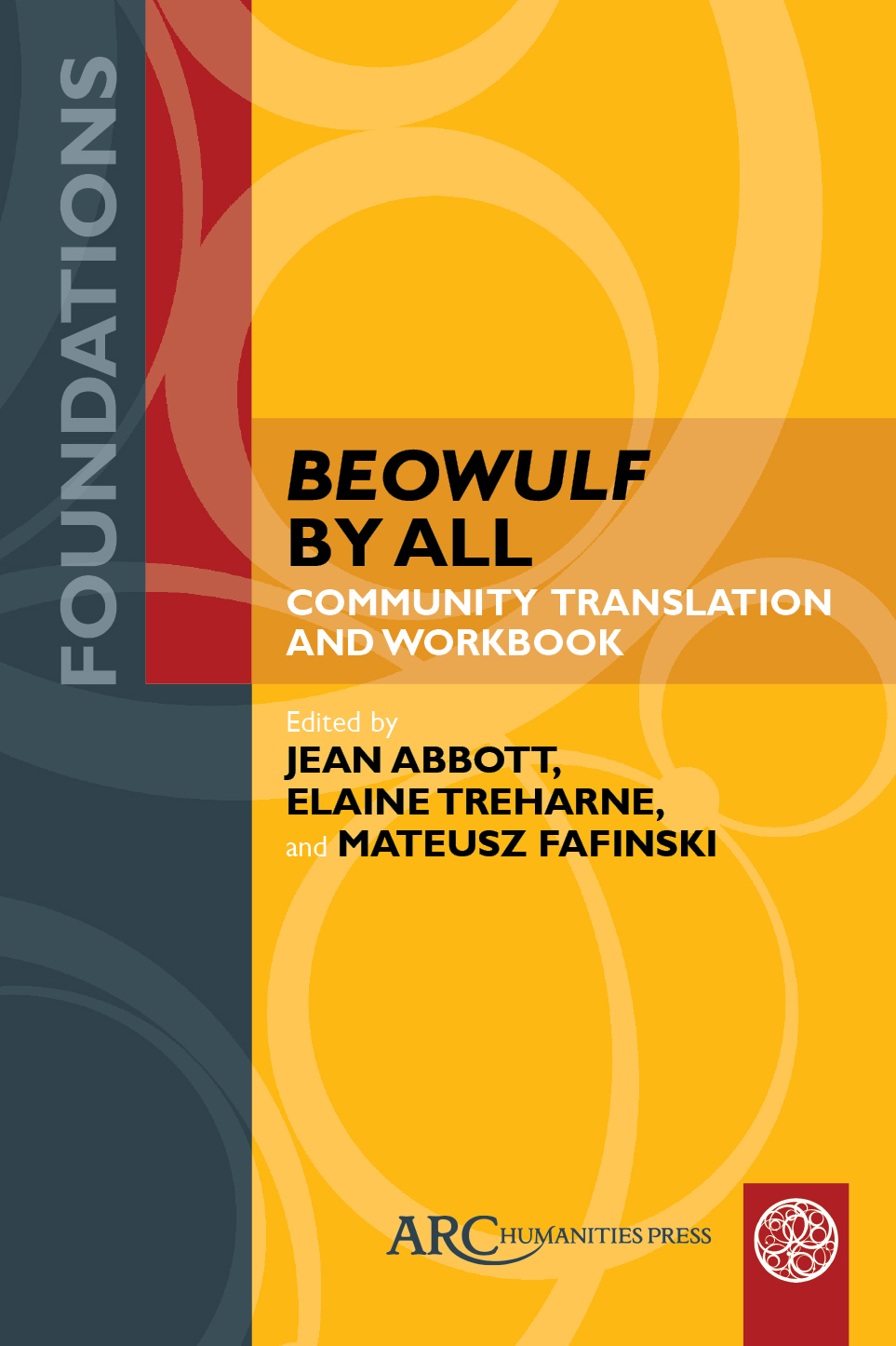 This is a community translation of the earliest English epic poem. Beowulf tells the story of a mythical hero in northern Europe in, perhaps, the sixth century. Alongside his story, multiple other shorter narratives are told and many other voices are heard, making it a rich and varied account of the poet’s views of heroism, conflict, loyalty, and the human condition.

The poem is widely taught in schools and universities, and has been adapted, modernized, and translated dozens of times, but this is the first large-scale polyvocal translation.

Readers will encounter the voices of over two hundred individuals, woven together into a reading experience that is at once productively dissonant, yet strangely coherent in its extreme variation. We hope that it turns the common question "Why do we need yet another translation?" on its head, asking instead, "How can we hear from more translators?," and "How can previously unheard, or marginalized voices, find space, like this, in the world of Old English Studies?" With this in mind we invite a new generation of readers to try their own hand at translating Beowulf in the workbook space provided opposite this community translation.

It is often through the effort of translating that we see the reality of the original.

Jean Abbott obtained her doctoral degree on Names and Naming in Early England from the Department of English at Stanford University in 2020. She has written on Beowulf, the Life of St Chad, on Richard Rolle, and on the Prayerbook of Elizabeth of York.

Elaine Treharne, FSA, FRHistS, FEA, FLSW, is Roberta Bowman Denning Professor of Humanities and Professor of English at Stanford University, where she is also the Robert K. Packard University Fellow in Undergraduate Education, and Director of Stanford Text Technologies. She has published numerous books and articles and principally researches the handmade book, digital technologies, and Early Medieval literature and textual culture.