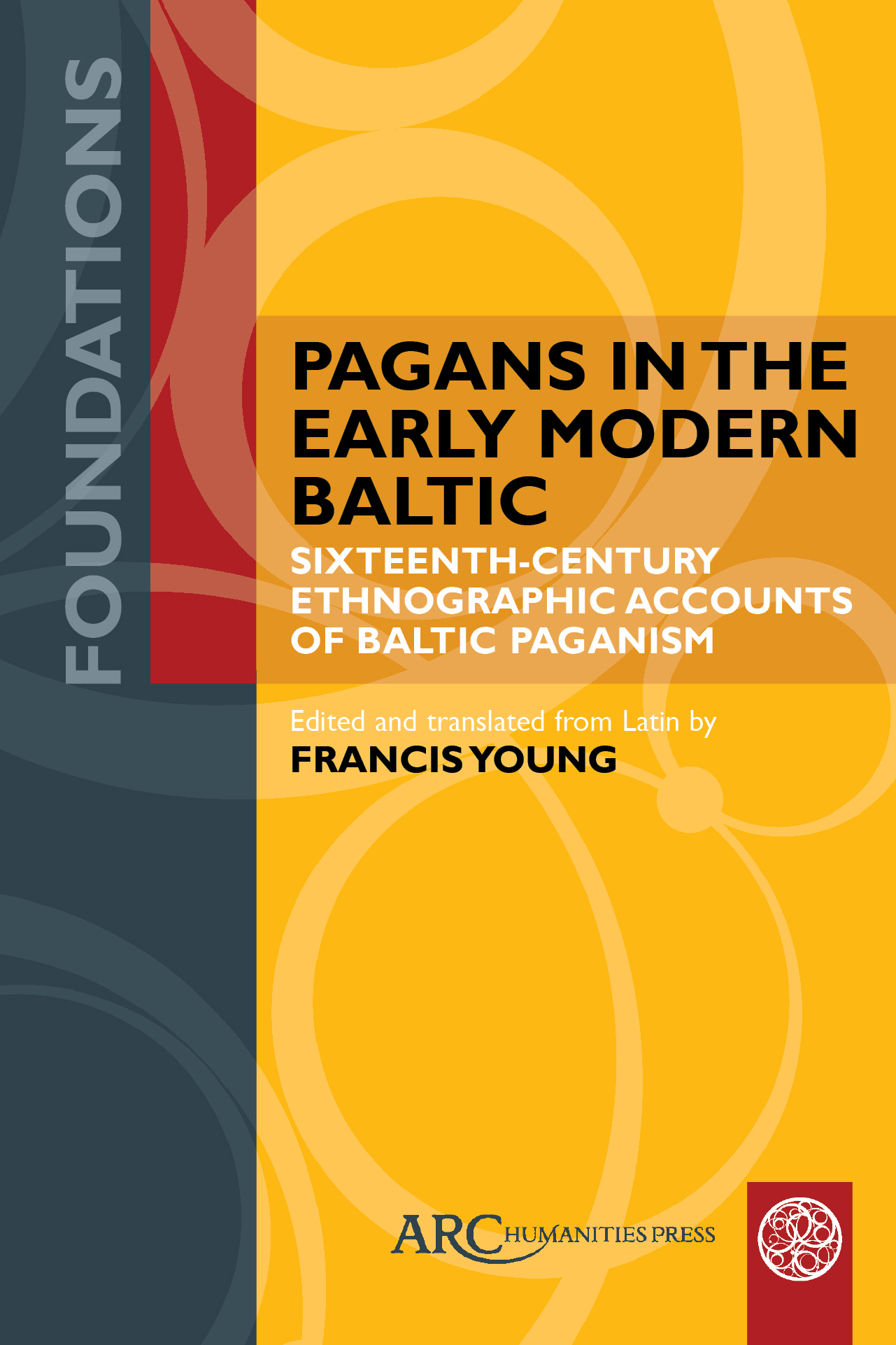 Pagans in the Early Modern Baltic

The Grand Duchy of Lithuania was the last European polity to renounce paganism and accept the Christian faith, at the end of the fourteenth century. However, the conversion of the Baltic region continued into the early modern period and the ongoing pagan beliefs and practices of Lithuanians and Prussians excited the interest of early ethnographers. This volume brings together Jan Lasicki's On the Gods of the Samogitians, Jan Malecki’s Little Book on the Sacrifices and Idolatry of the Old Prussians, and other Latin texts on Baltic paganism, none of which have hitherto been translated into English. A critical introduction places these texts, which are of interest far beyond the field of Central European history, in the contexts of early modern ethnography, Baltic history, and Reformation religious polemic.

Francis Young is a Fellow of the Royal Historical Society and the author of fourteen books.