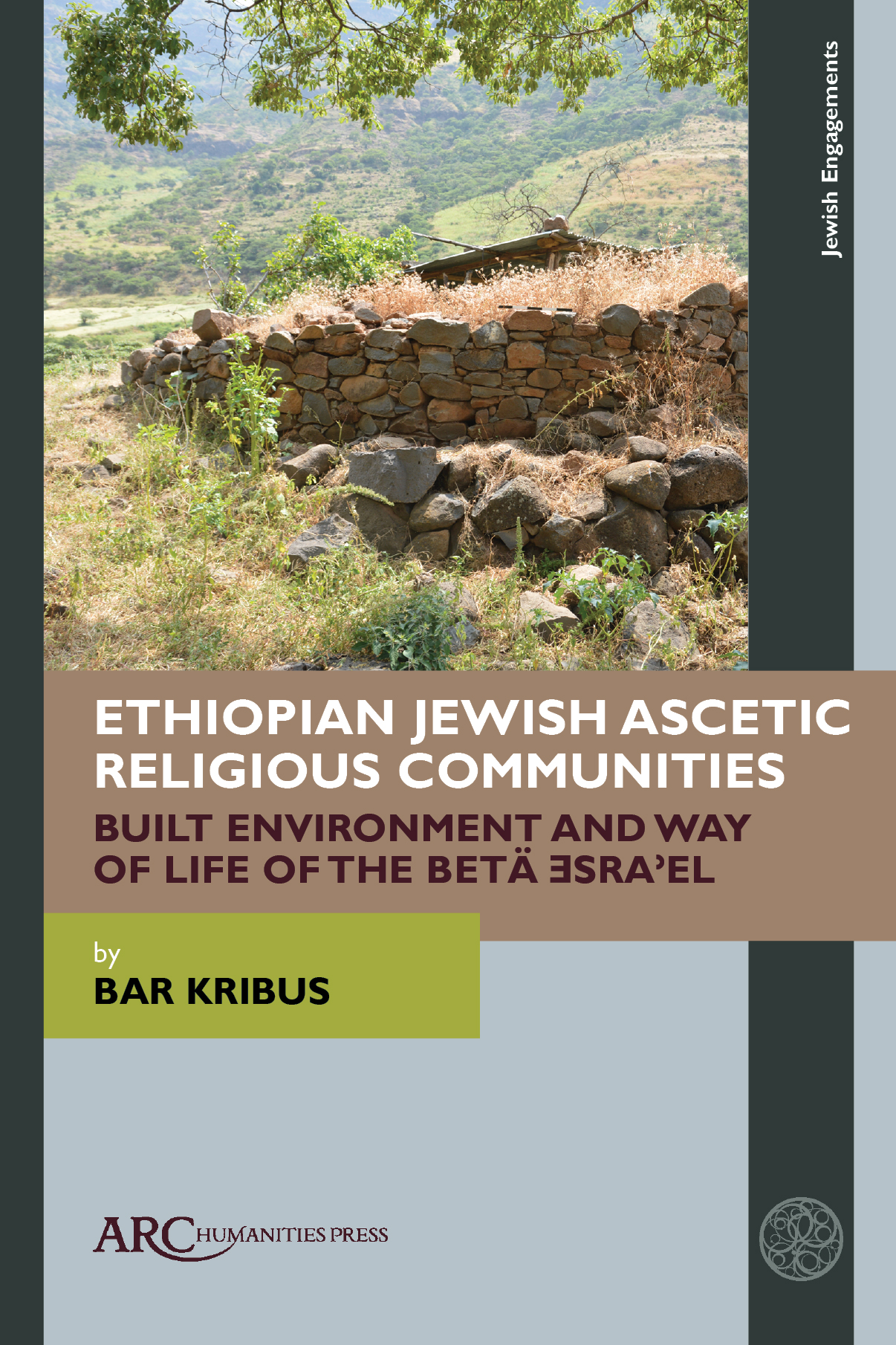 Built Environment and Way of Life of the Betä Isra'el

The Betä Isra'el (Ethiopian Jews) have a unique history and religious tradition, one of the most fascinating aspects of which are the mäloksocc, commonly referred to as monks in scholarly and popular literature. The mäloksocc served as the supreme religious leaders of the Betä Isra'el and were charged with educating and initiating Betä Isra'el priests. They lived in separate compounds and observed severe purity laws prohibiting physical contact with the laity. Thus, they are the only known example in medieval and modern Jewry of ascetic communities withdrawing from the secular world and devoting themselves fully to religious life.

This book presents the results of the first comprehensive research ever conducted on the way of life and material culture of the ascetic religious communities of the Betä Isra'el. A major part of this research is an archaeological survey, during which these religious centres were located and documented in detail for the first time.

Bar Kribus is an archaeologist at the Hebrew University of Jerusalem and affiliated to the Ruhr University, Bochum, specializing in late antique and medieval Ethiopia and the archaeology and history of the Betä Isra'el (Ethiopian Jews).