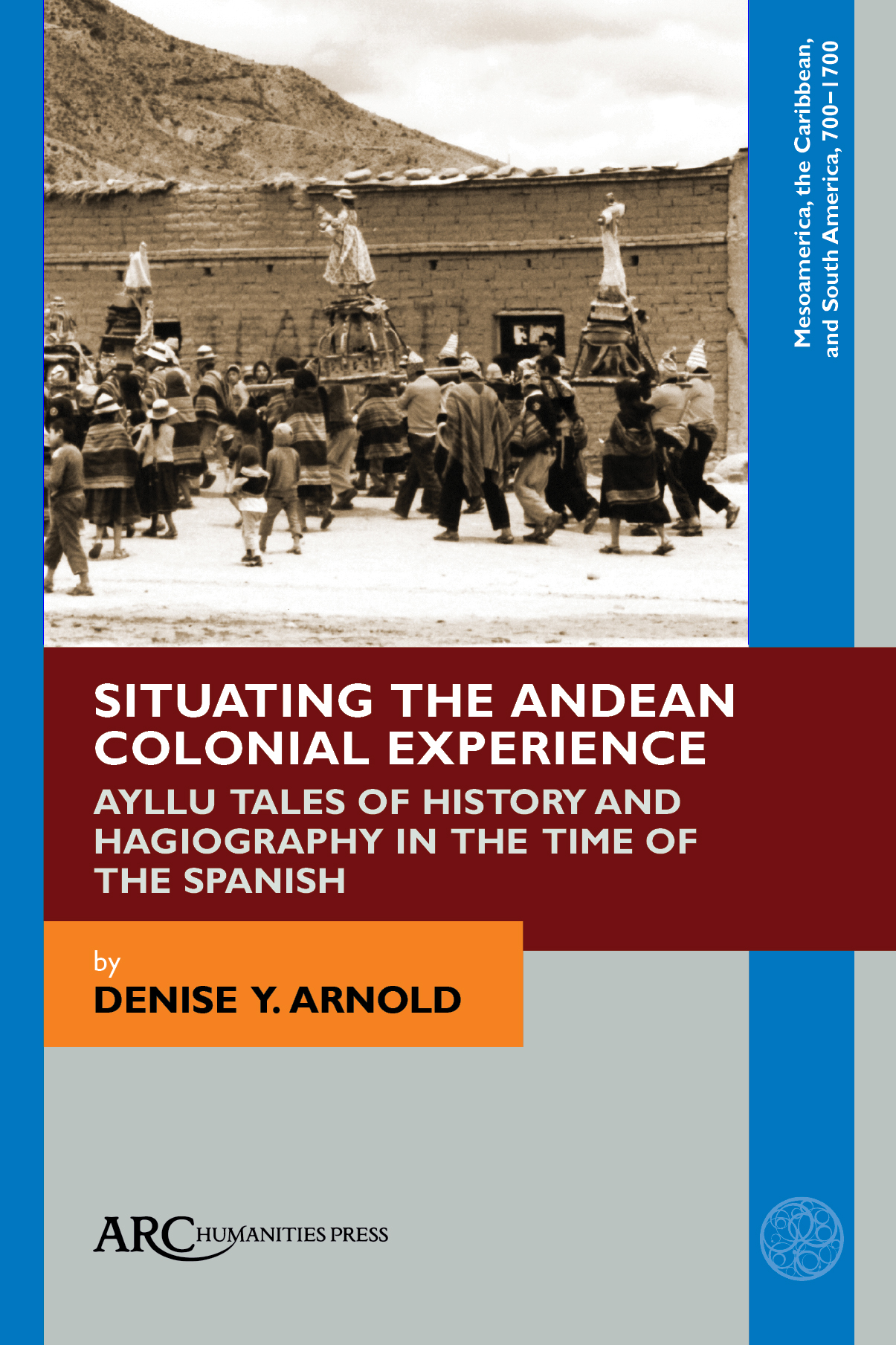 Re-situating Andean colonial history from the perspective of the local historians of ayllu Qaqachaka, in highland Bolivia, this book draws on regional oral history combined with local and public written archives. Rejecting the binary models in vogue in colonial and postcolonial studies (indigenous/non-indigenous, Andean/Western, conquered/conquering), it explores the complex intercalation of legal pluralism and local history in the negotiations around Spanish demands, resulting in the so-called “Andean pact.”
The Qaqachaka’s point of reference was the preceding Inka occupation, so in fulfilling Spanish demands they sought cultural continuity with this recent past. Spanish colonial administration, with its roots in Roman-Germanic and Islamic law, infiltrated many practices into the newly-conquered territories. Two major cycles of ayllu tales trace local responses to these colonial demands, in the practices for establishing settlements, and the feeding and dressing of the Catholic saints inside the new church, with their forebears in the Inka mummies.