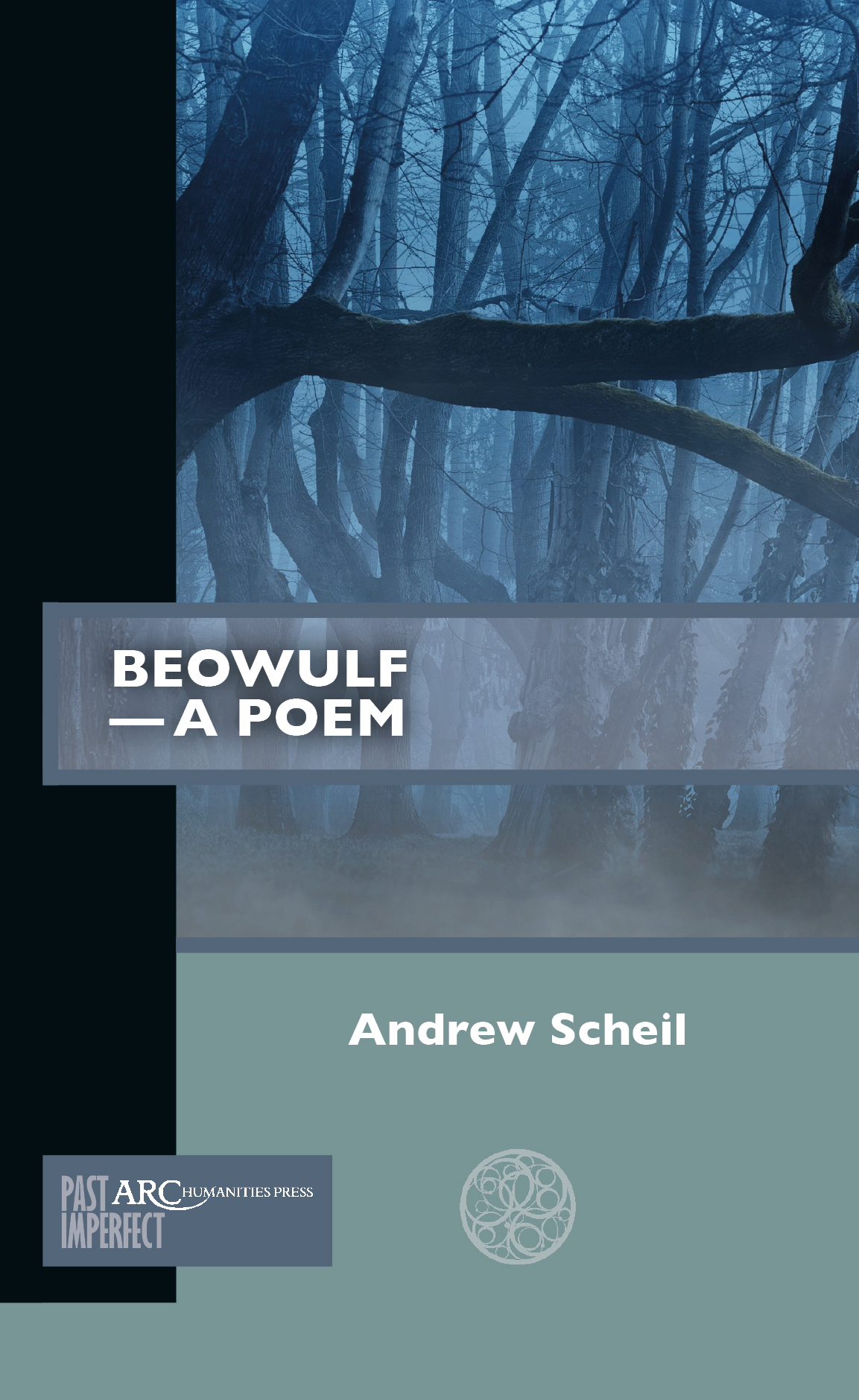 Why should anyone, aside from specialist historians and philologists, read Beowulf? This book presents a passionate literary argument for Beowulf as a searching and subtle exploration of the human presence. Seamus Heaney praised Beowulf as "a work of the greatest imaginative vitality": how is that true? The poem's current scholarly obsessions and its popular reception have obscured the fact that this untitled and anonymous 3182-line poem from Anglo-Saxon England is a powerful and enduring work of world literature. Beowulf is an early medieval exercise in humanism: it dramatizes, in varied and complex ways, the conflict between human autonomy and the "mind-forg'd manacles" of the world. The poem is as relevant and moving to any reader today as it was during the early Middle Ages. This book serves both as an invitation and introduction to the poem as well as an intervention in its current scholarly context.

Andrew Scheil=============Andrew Scheil is Professor of English at the University of Minnesota. He is the author of The Footsteps of Israel: Understanding Jews in Anglo-Saxon England (2004) and Babylon Under Western Eyes: A Study of Allusion and Myth (2016).