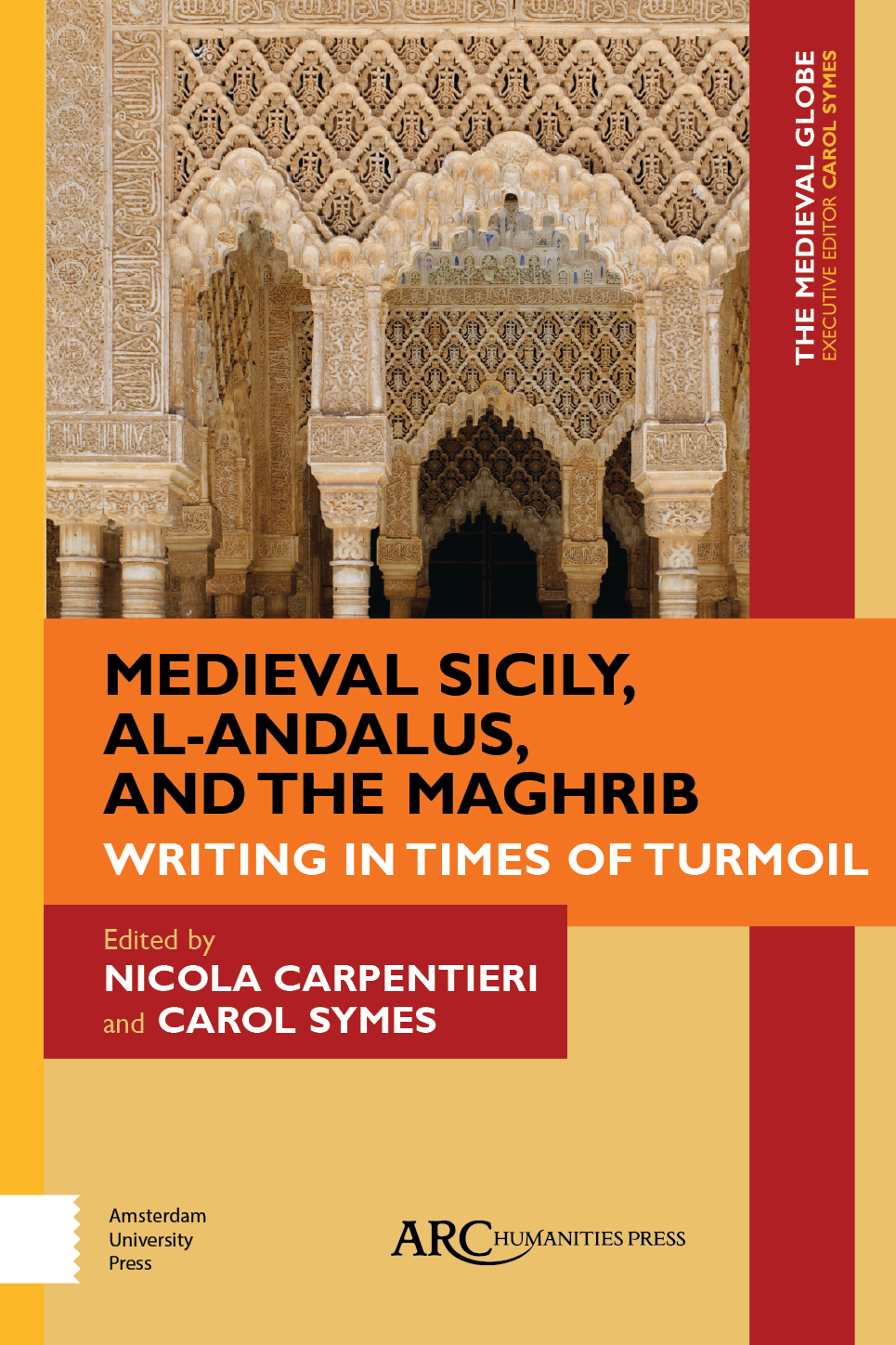 Medieval Sicily, al-Andalus, and the Maghrib

Writing in Times of Turmoil

This volume explores a millennium of multilingual literary exchanges among the peoples of Sicily, the Iberian Peninsula, and North Africa: the Maghrib, or westernmost strongholds of medieval Islam. Beginning in the seventh century, Muslim expansion into the western Mediterranean initiated a new phase in the layering of heterogeneous peoples and languages in this perennial contact zone: Arabs and Berbers, Christians and Jews, Sunni and Shi?a Muslims, Greeks and Latins all shaped, shared, and contested identities, hybrid genealogies of knowledge, and fragile but vital political alliances. Waves of migration and the movement of scholars and poets transmitted and expanded canonical and convergent literary forms while facilitating the rise of new vernaculars and the adoption of "foreign" cultural practices and themes. These essays excavate the complexities of the literary artefacts produced in these times of turmoil, offering new perspectives on the intellectual networks and traditions that proved instrumental in overcoming the often traumatic transitions among political and/or religious regimes.