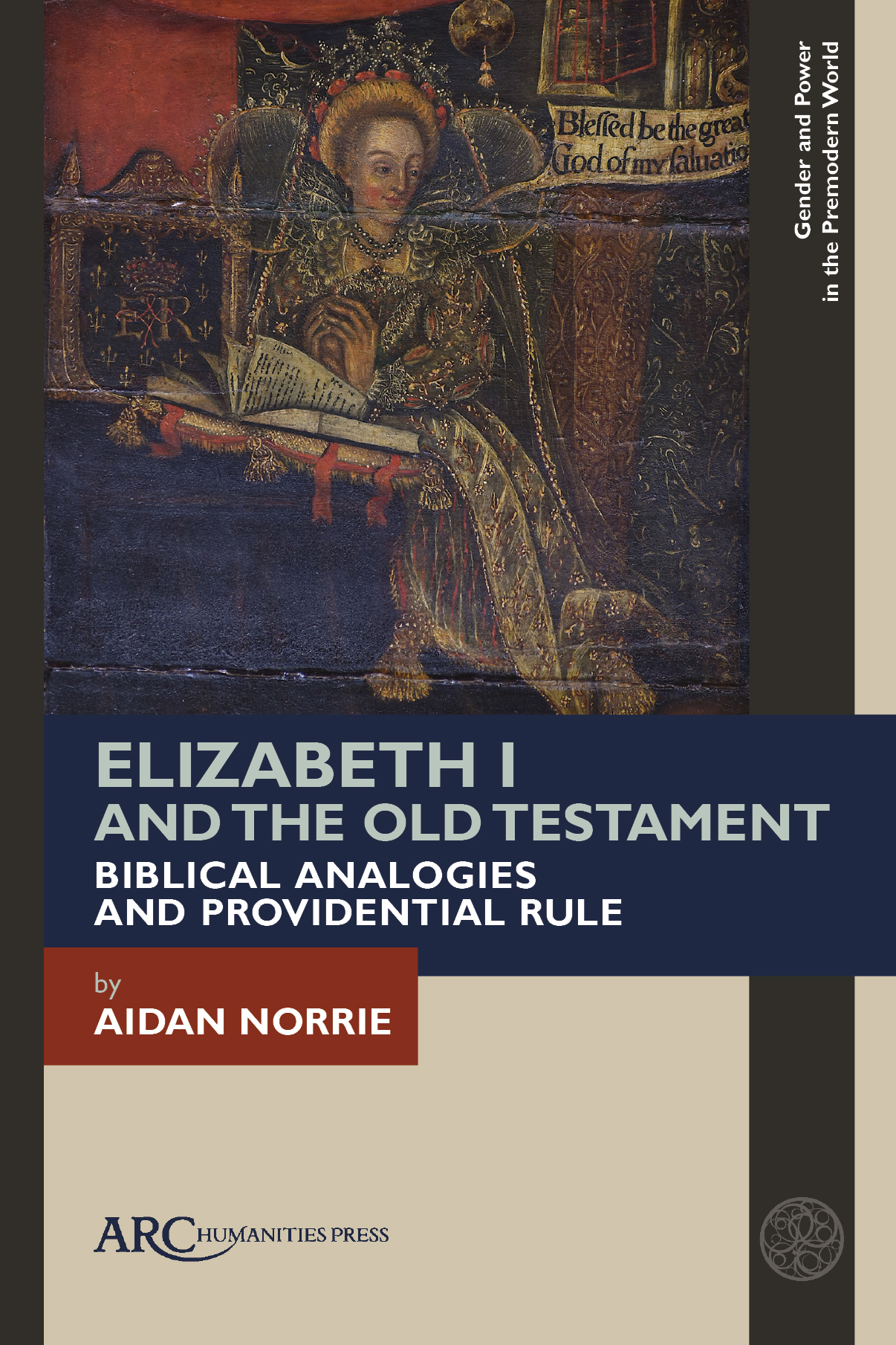 Elizabeth I and the Old Testament

Throughout her reign, Elizabeth I and her supporters used biblical analogies to perpetuate the Queen’s claim to be England’s providential Protestant monarch. While Elizabeth’s parallels with various biblical figures—including Deborah, Esther, Judith, David, Solomon, and Daniel—have all received varying levels of attention in the scholarship, this is the first analysis of how biblical analogy functioned as a religio-political tool for Elizabeth across her reign. Taking both a chronological and thematic approach, this book addresses this gap by analyzing Elizabeth and her supporters’ use of the Old Testament to provide justification for decisions (or the lack thereof), to offer counsel to the Queen, and to vindicate both female kingship and the royal supremacy. It argues that biblical analogies were a vital component of Elizabethan royal iconography, and that their widespread use demonstrates their potency as a tool for legitimizing and sustaining her power.

Aidan Norrie is Lecturer in History and Programme Leader at the University Campus North Lincolnshire and the Managing Editor of The London Journal. Aidan has co-edited several collections, including Women on the Edge in Early Modern Europe (2019) and Tudor and Stuart Consorts: Power, Influence, and Dynasty (2022).