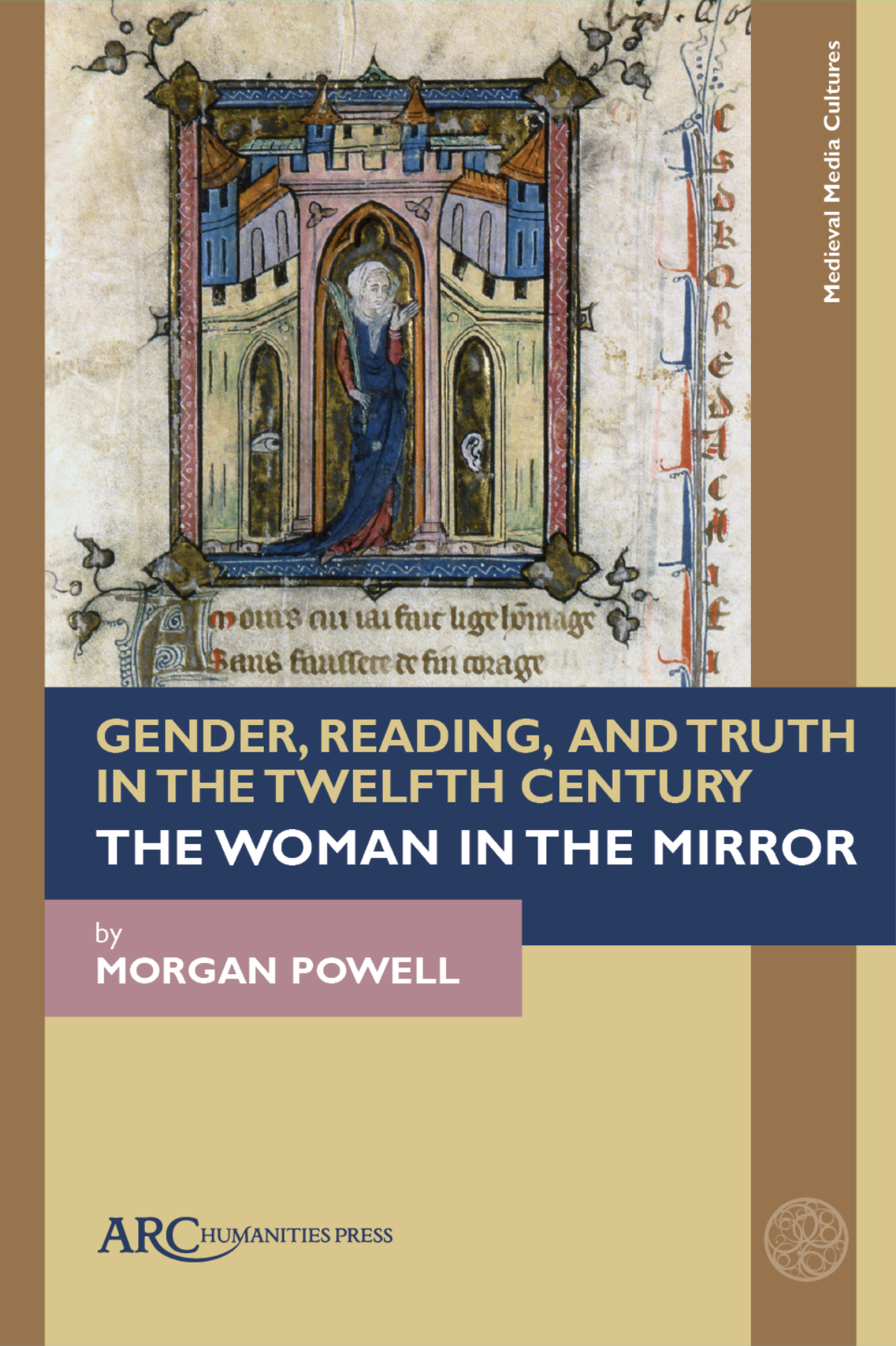 Gender, Reading, and Truth in the Twelfth Century

The Woman in the Mirror

The twelfth century witnessed the birth of modern Western European literary tradition: major narrative works appeared in both French and in German, founding a literary culture independent of the Latin tradition of the Church and Roman Antiquity. But what gave rise to the sudden interest in and legitimization of literature in these “vulgar tongues"? Until now, the answer has centred on the somewhat nebulous role of new female vernacular readers. Powell argues that a different appraisal of the same evidence offers a window onto something more momentous: not “women readers” but instead a reading act conceived of as female lies behind the polysemic identification of women as the audience of new media in the twelfth century. This woman is at the centre of a re-conception of Christian knowing, a veritable revolution in the mediation of knowledge and truth. By following this figure through detailed readings of key early works, Powell unveils a surprise, a new poetics of the body meant to embrace the capacities of new audiences and viewers of medieval literature and visual art.

Morgan Powell=============Dr. Morgan Powell is a scholar of the media history of the Middle Ages and Lecturer of English at the Zurich University of Applied Sciences and Arts.