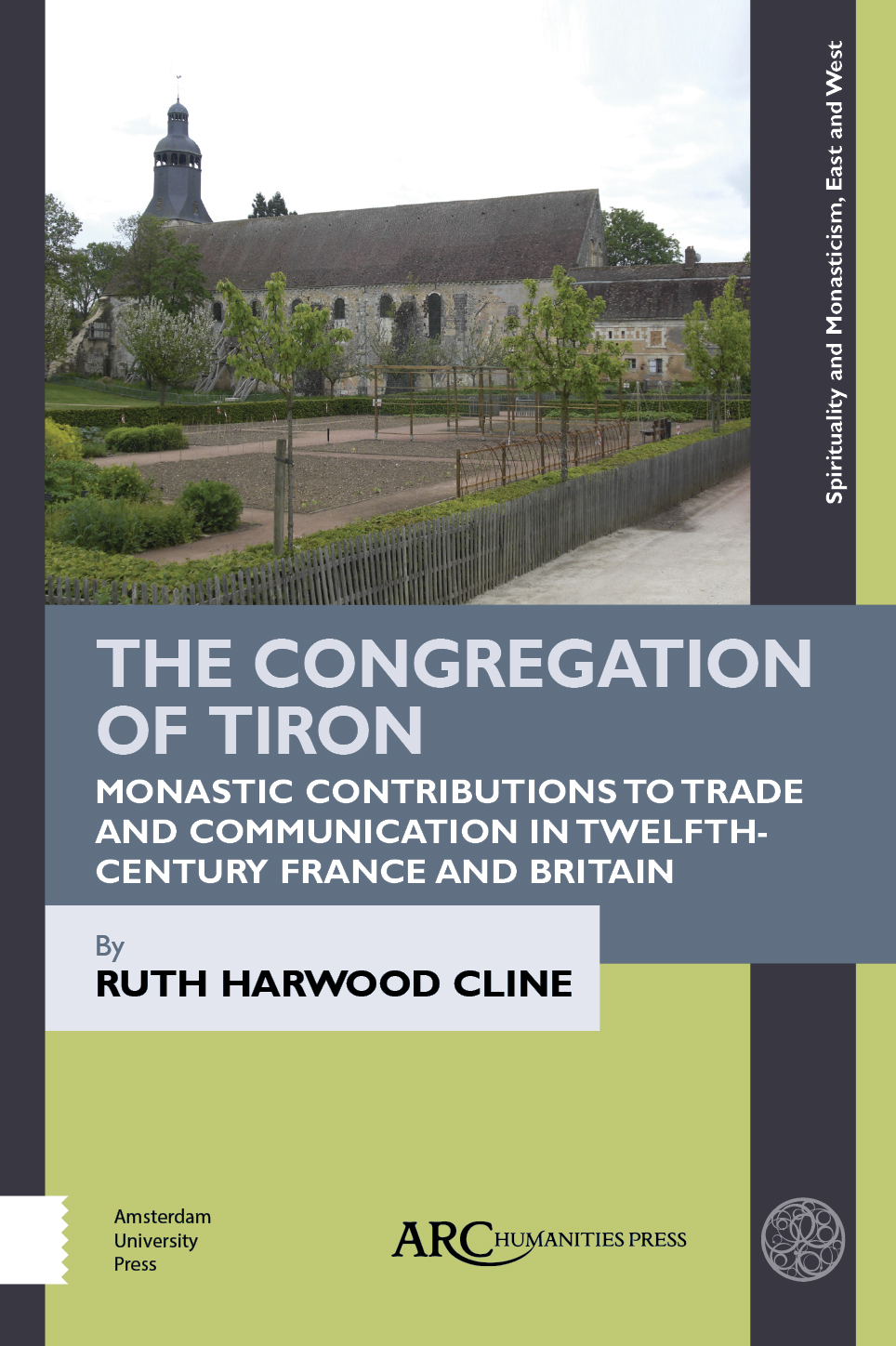 The Congregation of Tiron

Tiron was a reformed Benedictine congregation founded ca. 1109 by Bernard of Abbeville. Though little known to medieval and religious historians, this in-depth study shows how it expanded from obscurity in the forests of the Perche to become an international congregation with headquarters in Chartres and Paris and abbeys and priories in France and the British Isles. After famine drove craftsmen to his monastery, Bernard sold their wares to survive, and the congregation become noted for building, crafts, education, and horse-breeding. Tiron preceded the Cistercians in Britain and traded in rising towns, and by 1147 it had a centrally-controlled network of riverine and coastal properties connecting its production hubs with towns and ports. Its expansion prefigured the Angevin trading zone and the French nation. Subsequently Tiron endured wartime ravages, funded illustrious commendatory abbots, and merged with the Congregation of Saint-Maur, before closing in 1792.