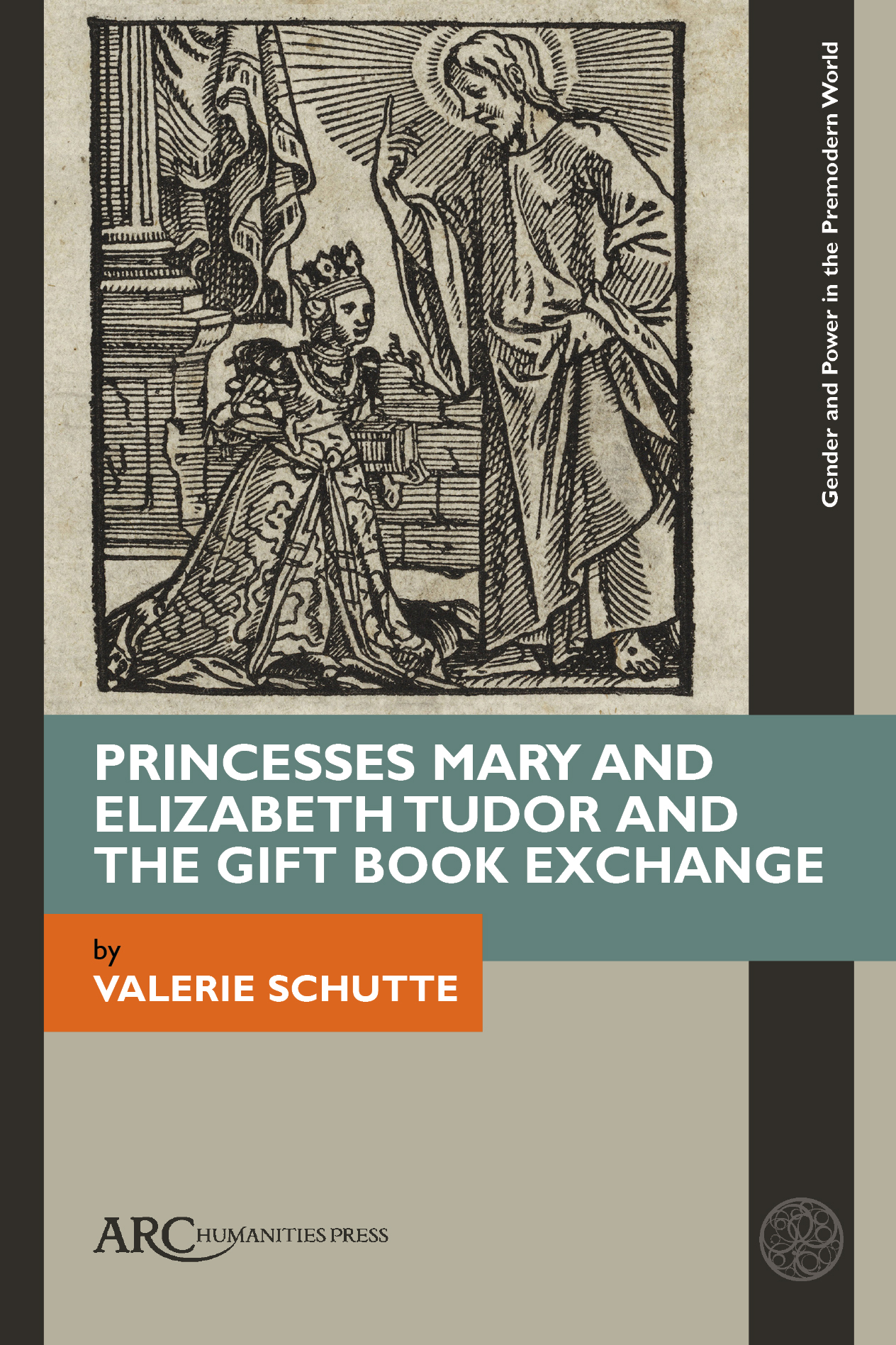 Princesses Mary and Elizabeth Tudor and the Gift Book Exchange

This is the first book to offer a comparison of these two famous Tudor queens as princesses, suggesting that their early lives need to be more closely examined together. It offers a detailed case study of the four extant dedications that Elizabeth Tudor wrote to accompany manuscript translations that she gave to Henry VIII, his then wife, Katherine Parr, and to Elizabeth's brother Edward (VI of England) as New Year’s gifts from 1545 to 1548. Additionally, it seeks to compare Elizabeth with her sister Mary, beginning with pre-accession dedications given to each of them, exploring two of Mary's own translations, moving to their typical patterns of New Year's gift giving, and ending on the textual transmission of their translations that were later published in 1548. It argues that Elizabeth’s dedications to her family, while participating in the tradition of giving books, were unique and in the dedications she intended not only to represent her loyalty but also to stabilize her position within the royal family.