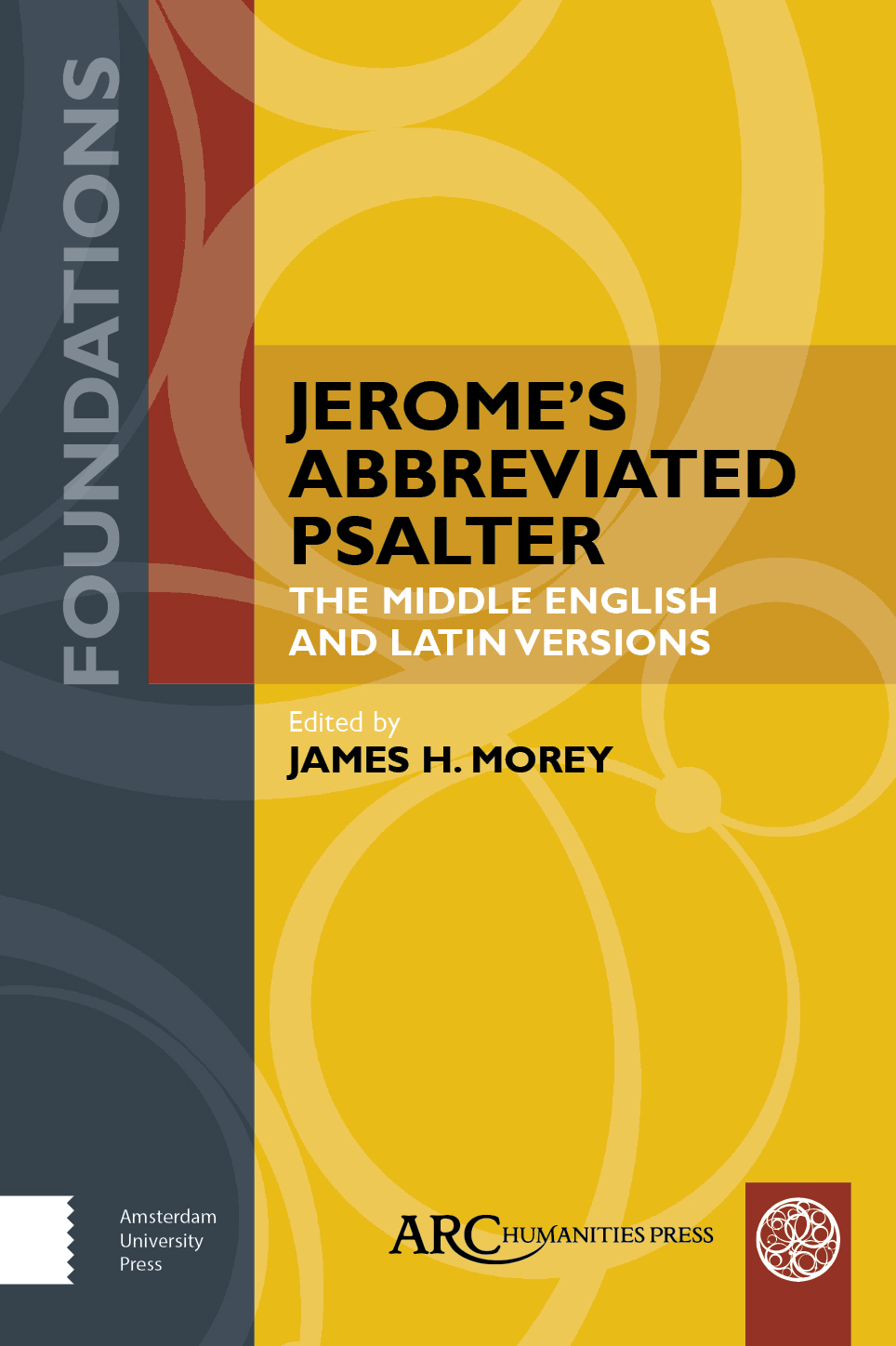 The Middle English and Latin Versions

Jerome’s Abbreviated Psalter was one of the most important collections of psalm verses in the Middle Ages. Commonly found in primers and books of hours, it was the primary medium for lay people to imitate the monastic divine office, even as it offered concessions to harsh personal circumstances. This edition presents the Middle English versions in parallel, followed by the Latin version in the Lincoln Thornton manuscript. An introductory review considers the psalter in general and the origins of abbreviated psalters in particular. Jerome’s Abbreviated Psalter is the most widespread text in the abbreviated psalter tradition and it illustrates an important aspect of lay devotional life from the eighth to the sixteenth century. The English versions contribute both to the history of English prose and to the history of biblical translation in English.