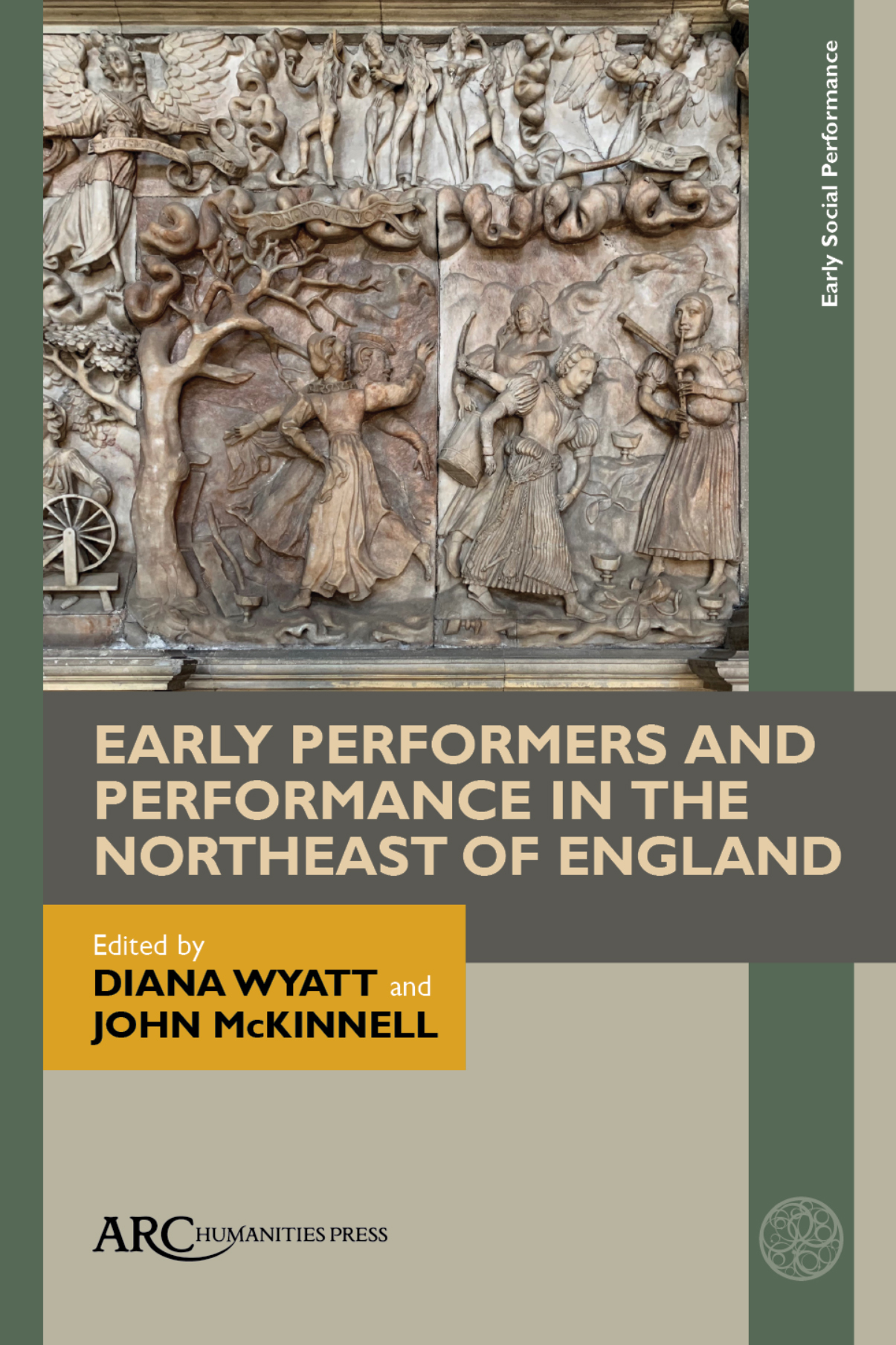 Early Performers and Performance in the Northeast of England

This collection explores the evidence for a wide variety of performance traditions up to 1642 in the northeast region of England which was among those most remote from London. While noble and religious houses in the northeast often patronized visiting performers and might be aware of developments in the capital, the region also had lively performance traditions of its own, on every level of society, from the wedding revels, sporting activities, and household fools of major noble families, through civic plays and processions, to the customary annual performances of hunters and ploughmen. The book considers the political, economic, religious, and psychological impulses that affected these traditions, and its closing chapter addresses their possible relevance to the culture of the region today.