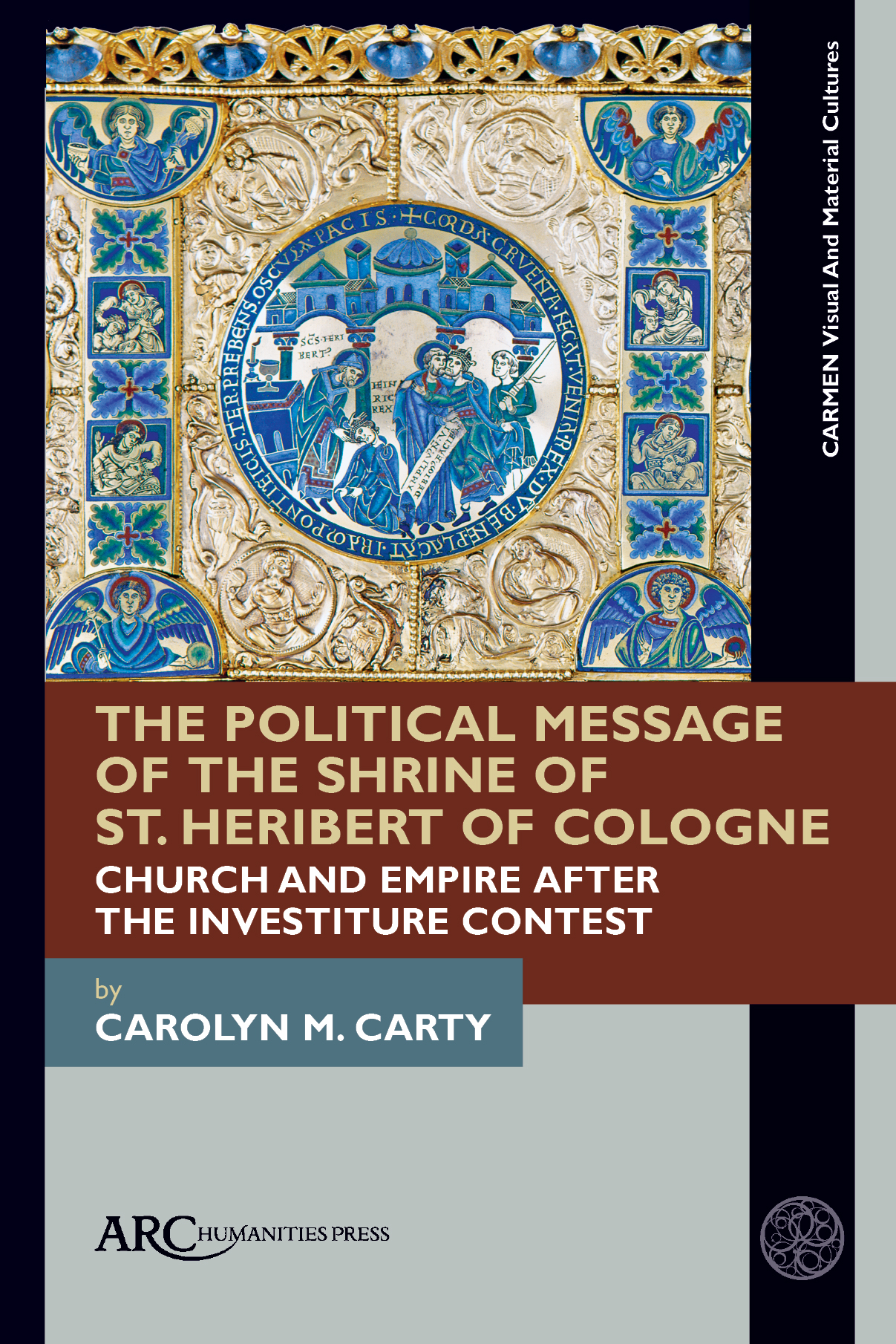 The Political Message of the Shrine of St. Heribert of Cologne

Church and Empire after the Investiture Contest

This is the first ever book in English solely devoted to one of the most important reliquary shrines of the Mosan Rhineland, the Heribert Shrine. Carolyn M. Carty investigates how liturgy, history, politics, and geography all converge to influence the creation and the message of a work of art in the aftermath of the Investiture Controversy between the Church and the Holy Roman Empire. She argues that the Heribert Shrine's images and inscriptions support the supremacy of the Church over the State with consequent implications for the shrine's intended viewers.

Carolyn M. Carty================Carolyn Carty has published articles in Art Bulletin, Gesta, and Zeitschrift für Kunstgeschichte, as well as articles on the Heribert Shrine in books of collected essays.