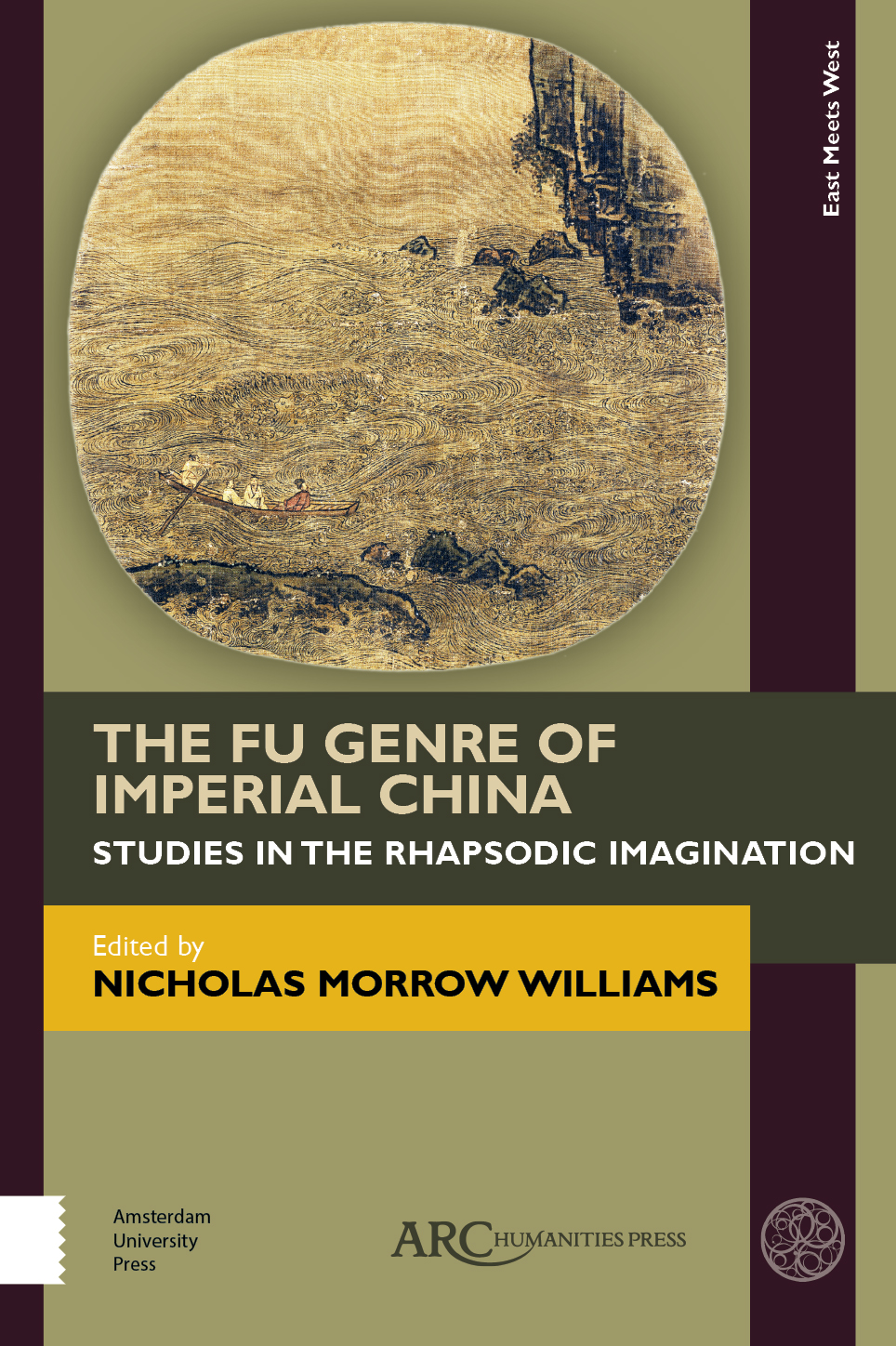 The Fu Genre of Imperial China

Studies in the Rhapsodic Imagination

This is the first book in English to examine the fu, one of China’s oldest and culturally central literary forms, from its origins up to the late imperial era. Fu poems are highly revealing sources for understanding the culture, society, and politics of their periods. Though no English term even approximates it, “rhapsody” at least suggests the energy and recitative origins of the fu, which is a poetic form of tireless ambition that has been used for exhaustive descriptions of cities and palaces, as well as private reflections and lamentations, but also for carefully modulated political protest and esoteric ruminations on philosophical subtleties. In this volume, eleven essays by prominent scholars treat the fu from four major perspectives: its original use in court recitation; as a poetic genre with distinctive formal features; as a vehicle of philosophical inquiry; and as a major mode of political expression.