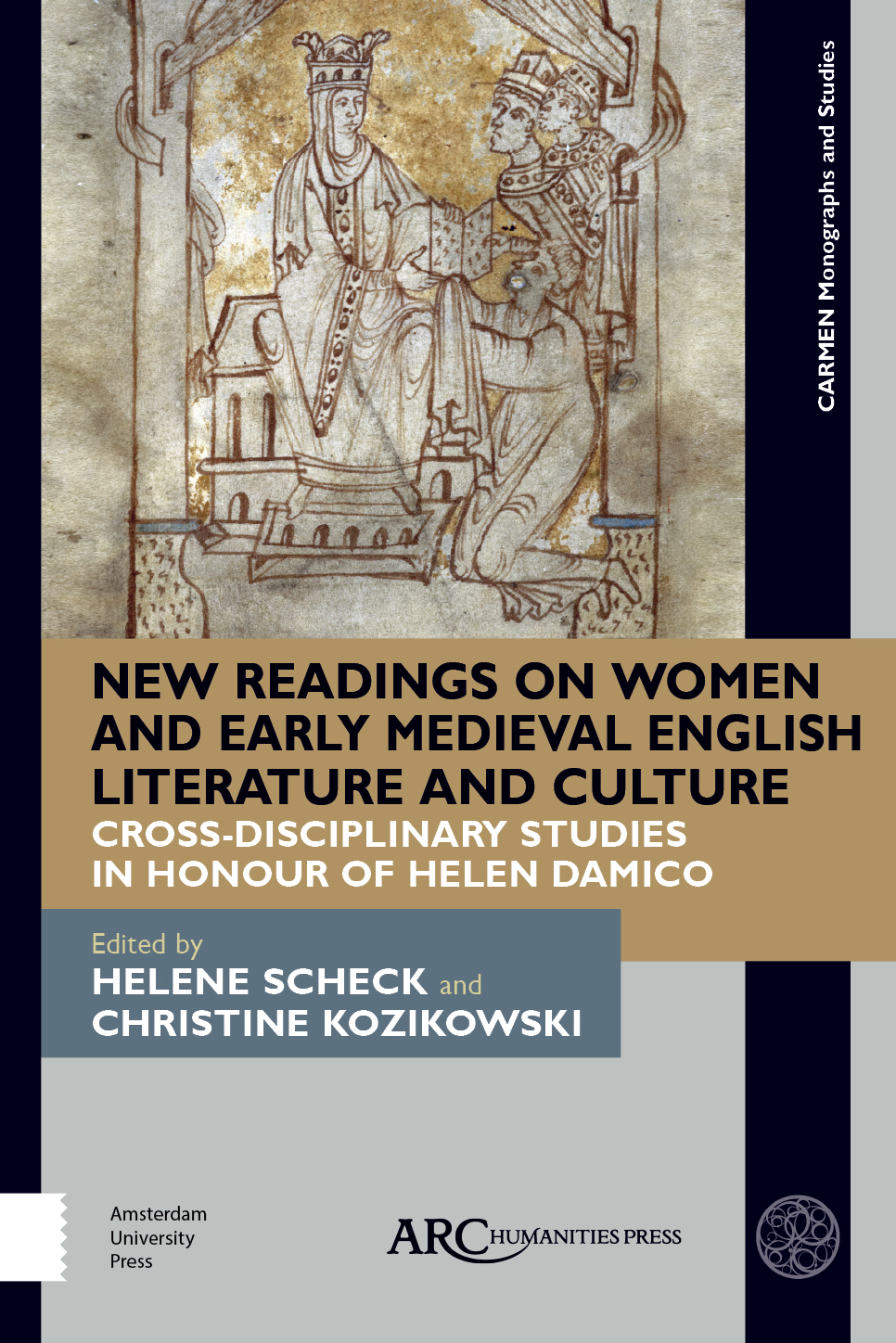 New Readings on Women and Early Medieval English Literature and Culture showcases current and original scholarship relating to women in Early Medieval English culture and in Early Medieval English studies and promises to stimulate new work in those areas. Honouring the eminent scholar Helen Damico as well as the seminal volume she edited almost thirty years ago with Alexandra Hennessy Olsen, the essays in this volume remind us that feminist inquiry is as vital and robust as it was then. Recognizing the plasticity of gender structures, roles, and relations in Early Medieval English literature and culture as well as within the modern discipline of Early Medieval English Studies, the essays reveal pluralities of gender bequeathed to us and encourage us to rethink power/gender dynamics in our present moment. As the Introduction explains, the essays in this collection offer new paths into an increasingly rich area of study. Their diversity and freshness, along with their archival and methodological range, reveal a robust commitment to feminist interdisciplinarity, while their refusal of any grand master narrative takes seriously the complexity of Anglo-Saxon women’s lives, as well as the elusive relationship between history, literary symbols, textual representations, and social and cultural practices.