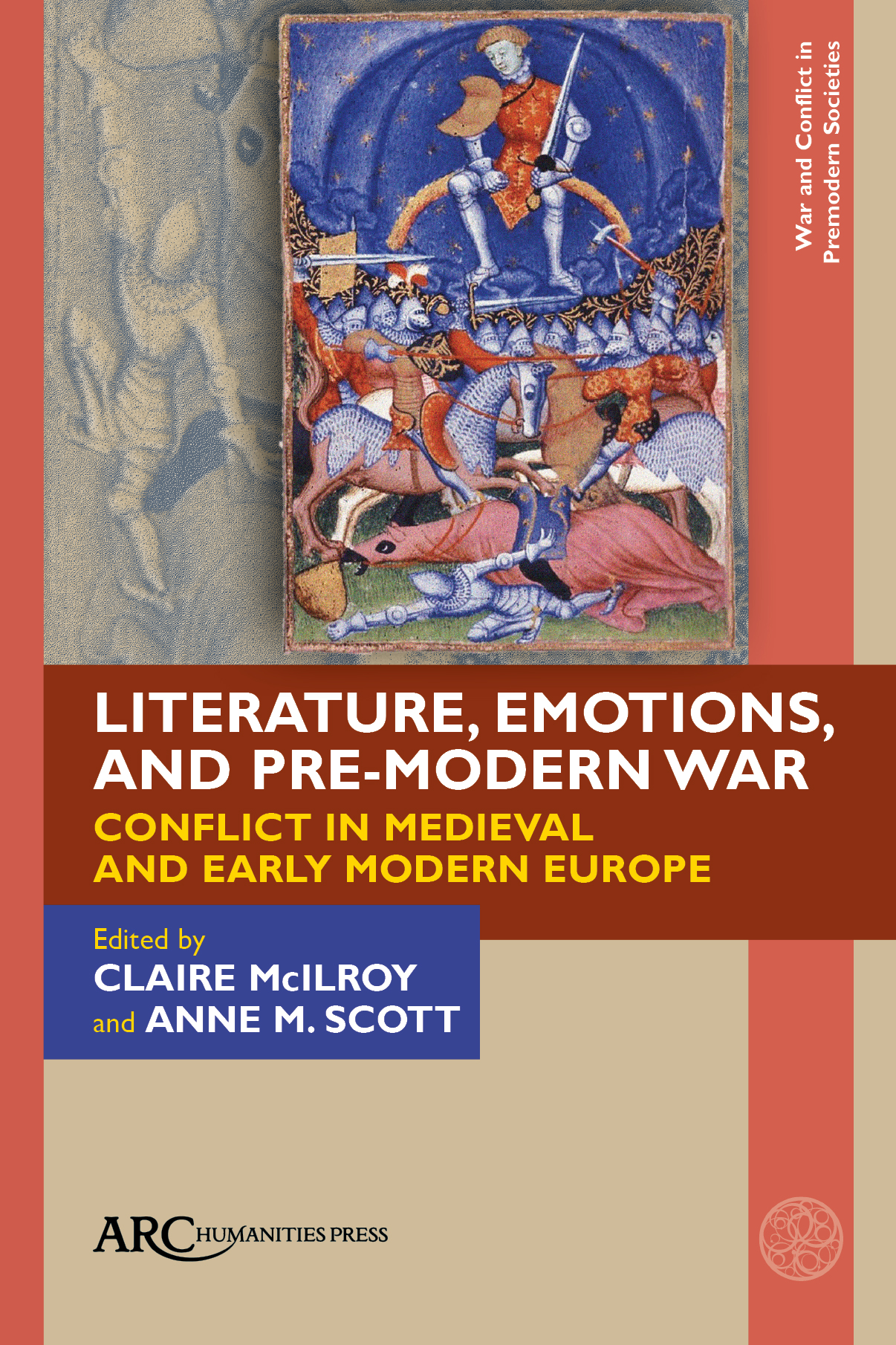 This collection assembles work by some of the foremost English-speaking scholars of pre-modern thought and culture and is the fruit of the Australian Research Council's ground-breaking Centre of Excellence for the History of Emotion. The impact of war, a human activity that is both public and politically charged, is examined as it affects private human lives caught up in public and political situations. The essays, many of them influenced by the burgeoning field of study in the history of emotions, examine the often unconsidered effects of war—on the individual and on the commune—as revealed in the study of well-known texts such as Beowulf, Piers Plowman, Malory’s Le Morte Darthur, and Chaucer’s Troilus and Criseyde, as well as other lesser-known works that mirror the concerns of the society in which they were conceived. These latter range from the twelfth-century chansons of the Crusades, through the fifteenth-century French and English political works of Alain Chartier, to the twentieth-century anti-war satirical films of Mario Monicelli.