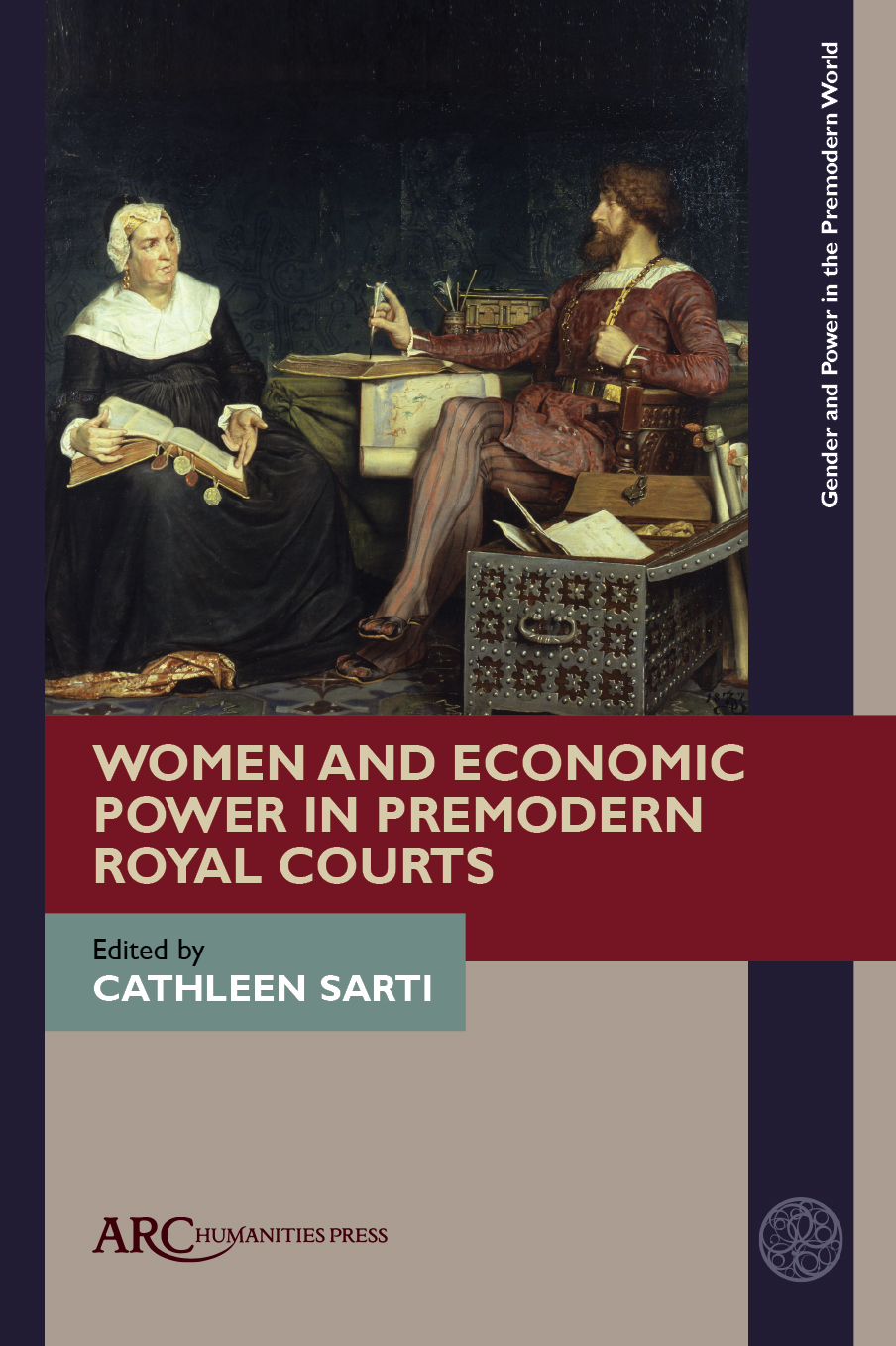 Premodern kings and queens had splendid courts to show their God-given power. But where did the money for these come from? Following the money trail back often leads to unexpectedly savvy women who knew how to deal with money, and how to manage huge estates, treasuries, or accounts. This volume focuses on the economic and financial dimensions of the premodern royal court, and especially on the women using money as an instrument of power. Methodological and theoretical reflections on an economic history of royal courts frame case studies from medieval England to early modern Denmark and the Holy Roman Empire. Empresses and queens, but also mistresses and favourites are discussed, including considerations of their spheres of influence, their financial strategies and means, and their successes and failures.