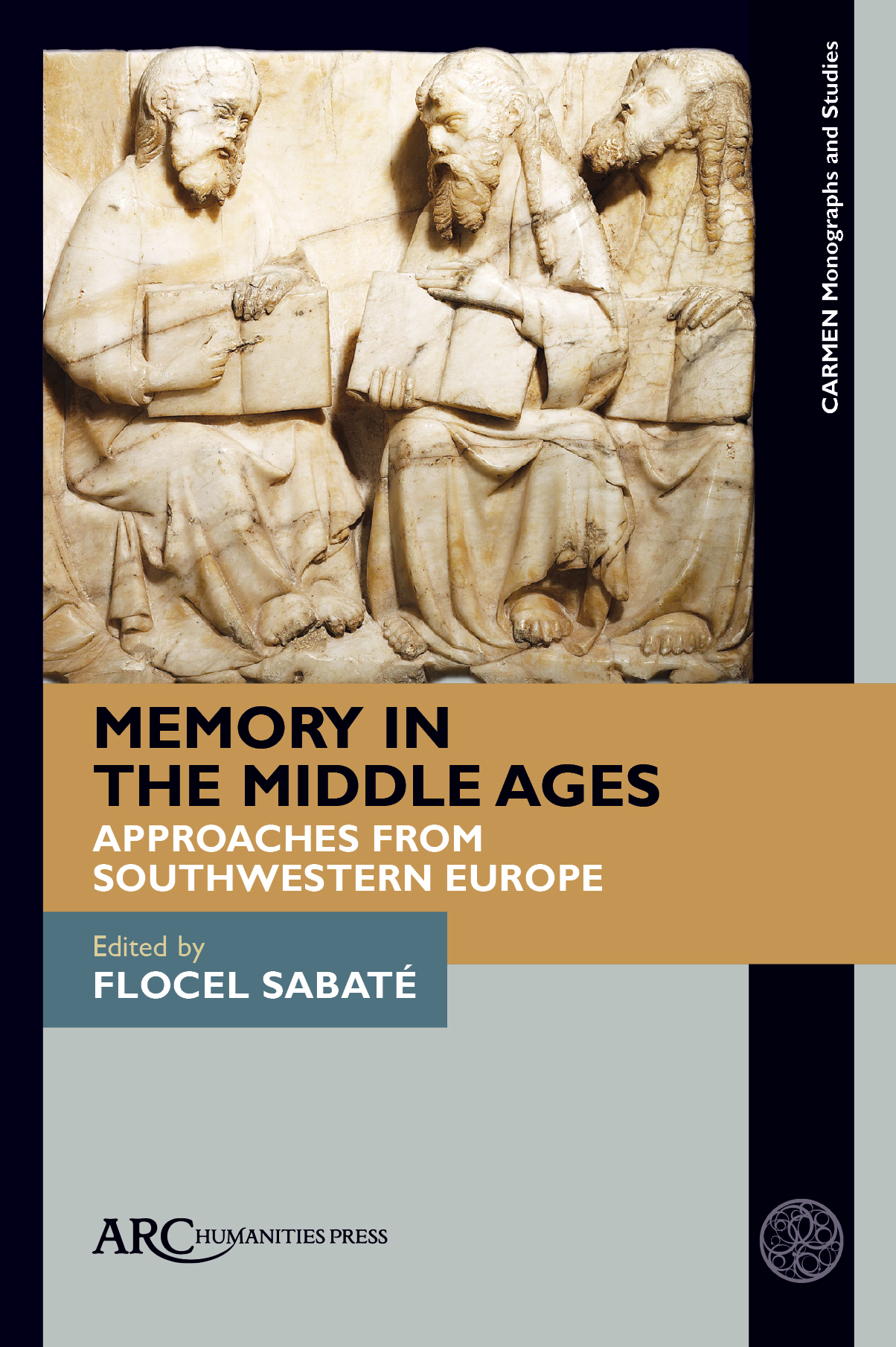 Memory in the Middle Ages

Memory was vital to the functioning of the medieval world. People in medieval societies shared an identity based on commonly held memories. Religions, rulers, and even cities and nations justified their existence and their status through stories that guaranteed their deep and unbroken historical roots.
The studies in this interdisciplinary collection explore how manifestations of memory can be used by historians as a prism through which to illuminate European medieval thought and value systems. The contributors draw the link between memory and medieval science, management of power, and remembrance of the dead ancestors through examples from southern Europe as a means of enriching and complicating our study of the Middle Ages; this is a region with a large amount of documentation but which to date has not been widely studied.