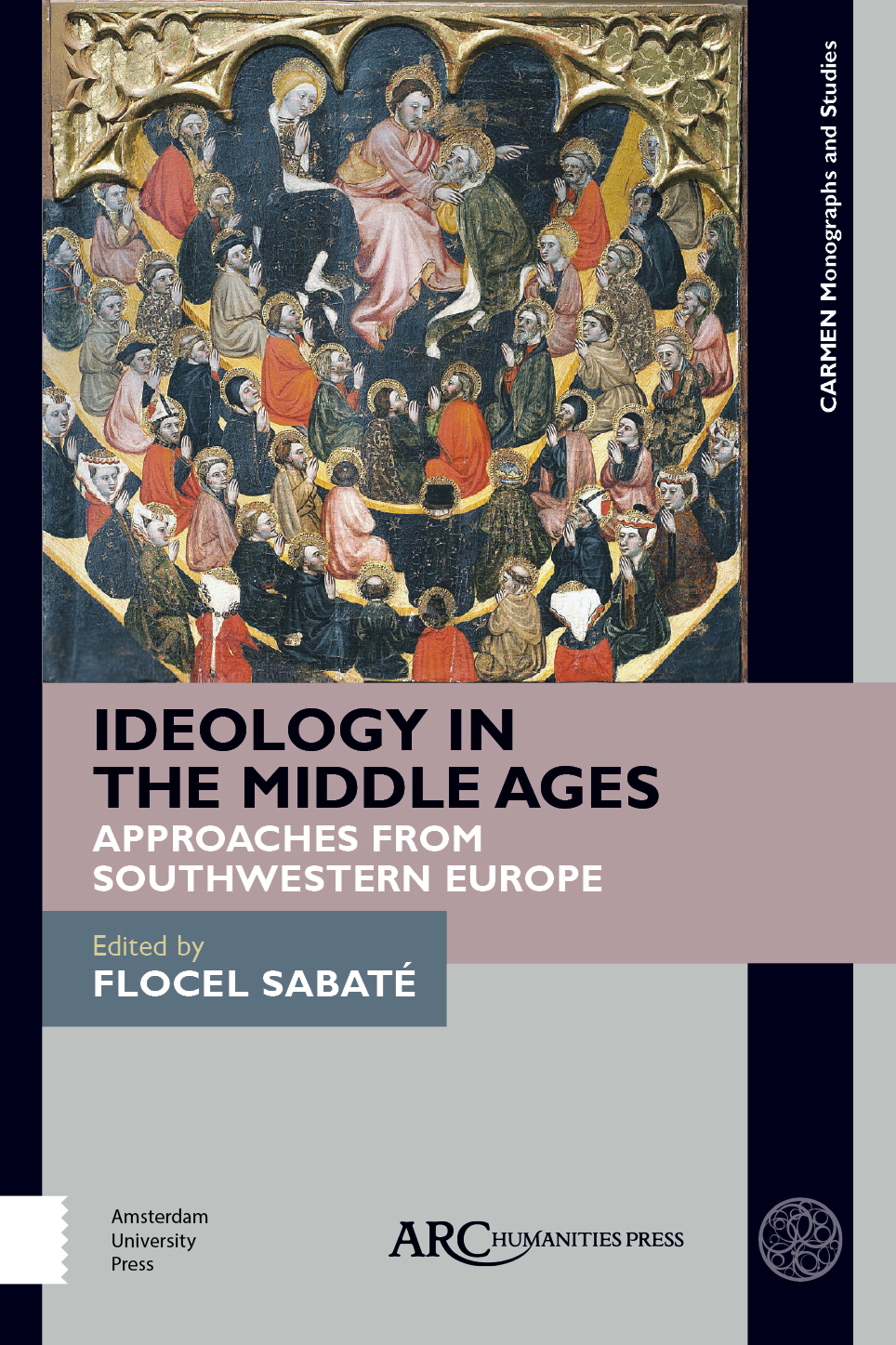 Ideology in the Middle Ages

Part of a trilogy involving research on identity and memory also, this substantial volume sets out to illuminate medieval thought through an in-depth and highly interdisciplinary study of ideology, interrogating the underlying values that inform the interpretive framework through which we might better understand men and women of the Middle Ages.
An introductory chapter situates the Christian Church in the West as a framing ideology of the Middle Ages, analysing Christianity as a coherent narrative providing people with security through its integrated explanation of physical surroundings, social order, and spiritual hope. The book then goes on to consider ideology from four angles: as a means of defining power; as a way of managing power; ideology in the mind as an influence on daily living and how we understand societies; and finally, the ways in which ideology associated with the Middle Ages has exerted influence centuries later, conditioning understandings of past and present.
The individual chapters focus on concrete cases, giving preference to exemplars from southern Europe, a region with a large amount of documentation but which to date has occupied a relatively minor position in research into the Middle Ages. It is this emphasis that is acknowledged in the title of this book, Ideology in the Middle Ages: Approaches from Southwestern Europe, which is offered as a means of enriching and complicating study of the Middle Ages.
This book has two companion volumes, dealing with the allied concepts of memory and identity as part of a larger project that seeks to map and interrogate the significance of all three concepts in the Middle Ages in the West.