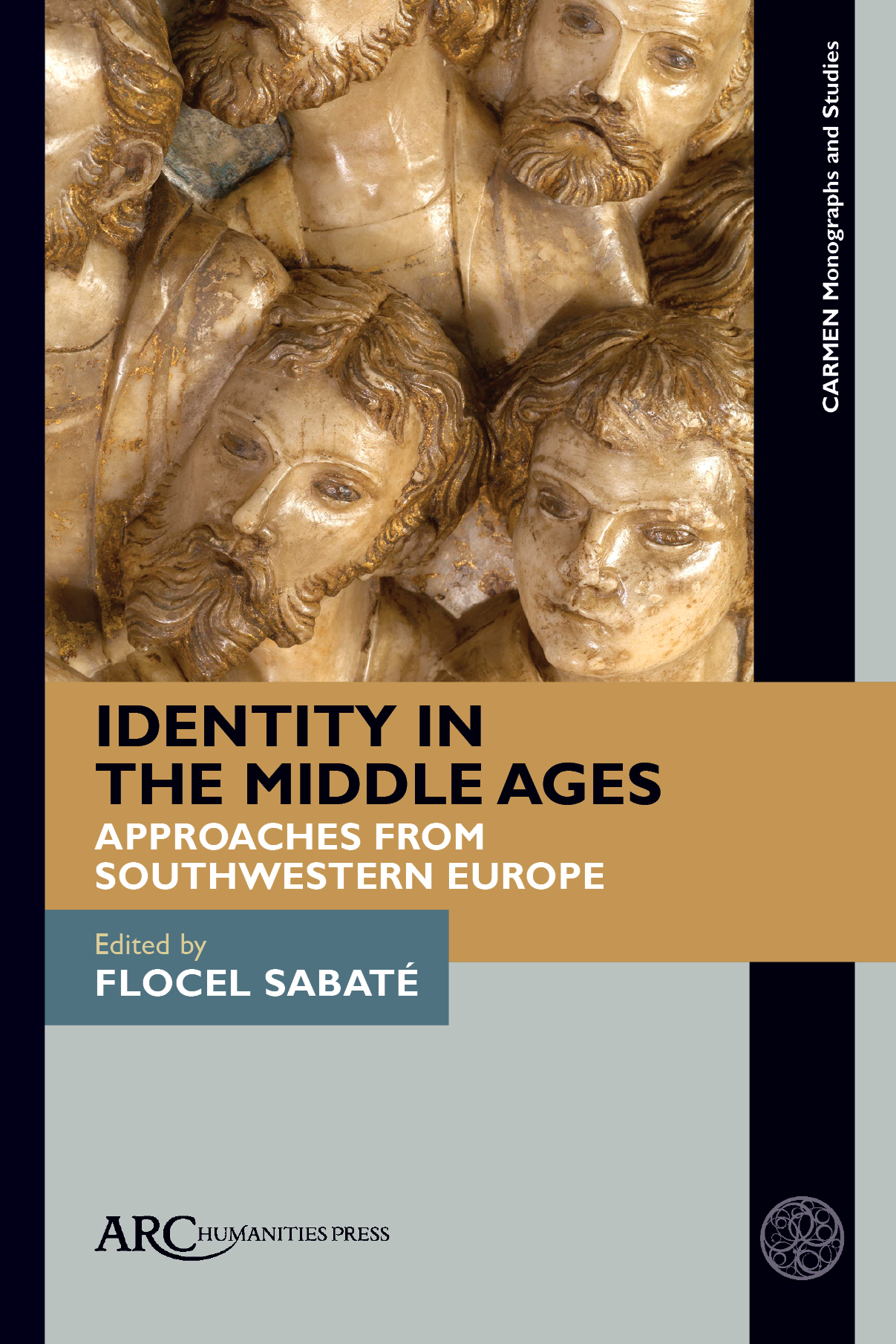 Identity in the Middle Ages

This book places identity at the centre of a project to better understand medieval society. By exploring the multiplicity of personal identities, the ways in which these were expressed within particular social structures (such as feudalism), and their evolution into formal expressions of collective identity (municipalities, guilds, nations, and so on) we can shed new light on the Middle Ages. A specific legacy of such developments was that by the end of the Middle Ages, a sense of national identity, supported by the late medieval socio-economic structure, backed in law and by theological, philosophical, and political thought, defined society. What is more, social structures coalesced across diverse elements, including language, group solidarities, and a set of assumed values.