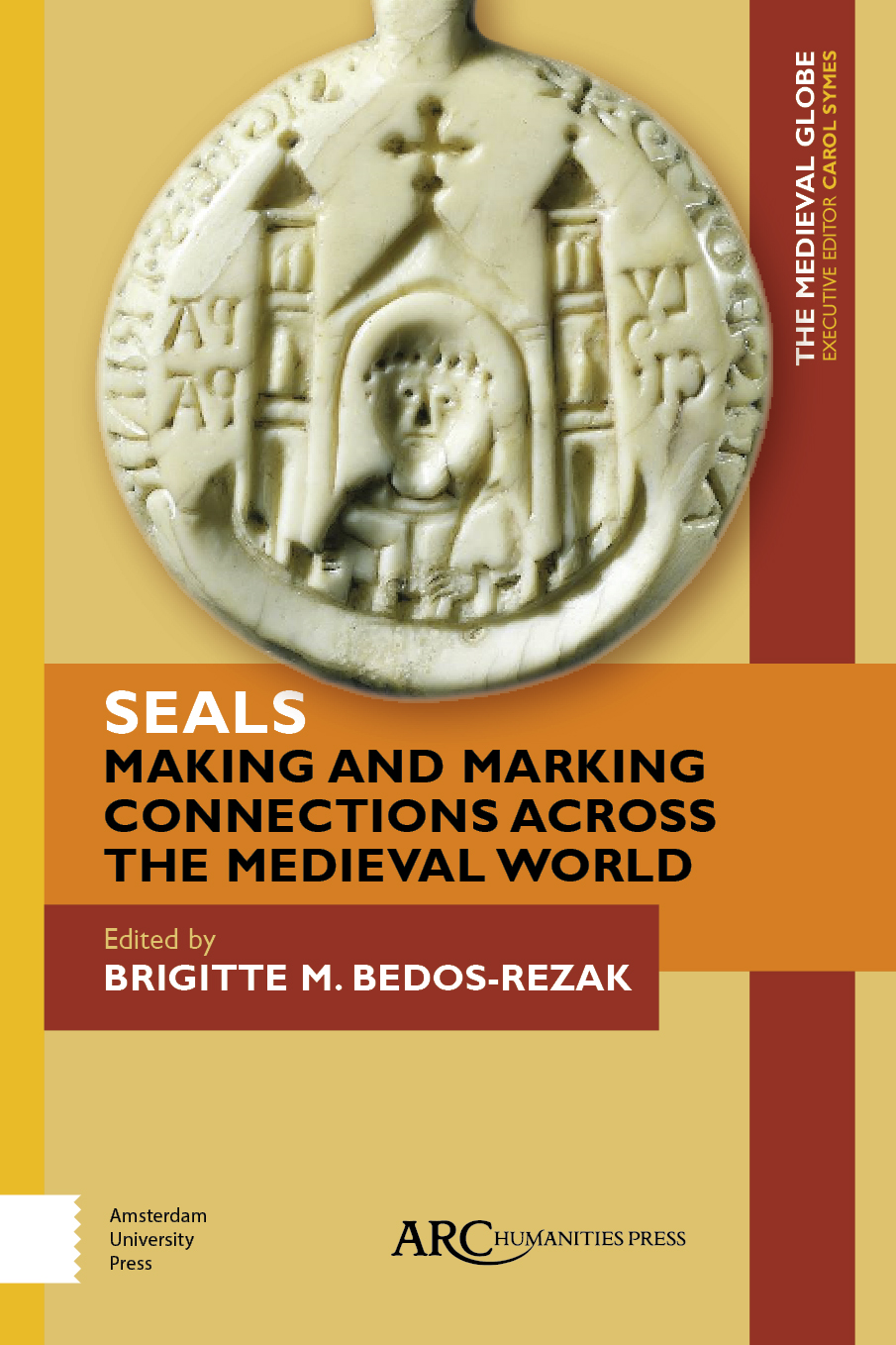 Seals - Making and Marking Connections across the Medieval World

By placing medieval sealing practices in a global and comparative perspective, the essays gathered in this volume challenge the traditional understanding of seals as tools of closure and validation in use since the dawn of civilization. Far from being a universal technique, sealing is revealed as a flexible idiom, selectively deployed to mediate entangled identities: the introduction of Buddhism in early medieval China; the Islamization of Sasanian and Byzantine cultures; the balancing of Christian orthodoxy against classical and Muslim science; the development of civic consciousness in Byzantium; the efforts of tradesmen to brand merchandise for export; and the advancement of diplomacy from northern Europe to Indonesia. This examination of documentary seals, archaeologically recovered seal dies, and commercial and conceptual seals from cultures across the medieval world shows how skillful manipulation of their iconography, inscriptions, technology, and metaphorical meanings disseminated information, negotiated influences, asserted hegemony, and forged connections.

Brigitte Bedos-Rezak====================Brigitte Miriam Bedos-Rezak is a Professor of History at New York University. Her most recent research on seals, signing practices, imagistic scripts, and charismatic art has appeared in When Ego was Imago. Signs of Identity in the Middle Ages (2011), Sign and Design. Script as Image in a Cross-Cultural Perspective (2016, co-edited with Jeffrey Hamburger), and The Faces of Charisma: Image, Text, Object in Byzantium and the Medieval West (2018, co-edited with Martha Rust).Carol Symes===========Carol Symes is the Lynn M. Martin Professorial Scholar at the University of Illinois at Urbana-Champaign. Her research focuses on the history of documentary practices and communication media in medieval Europe.