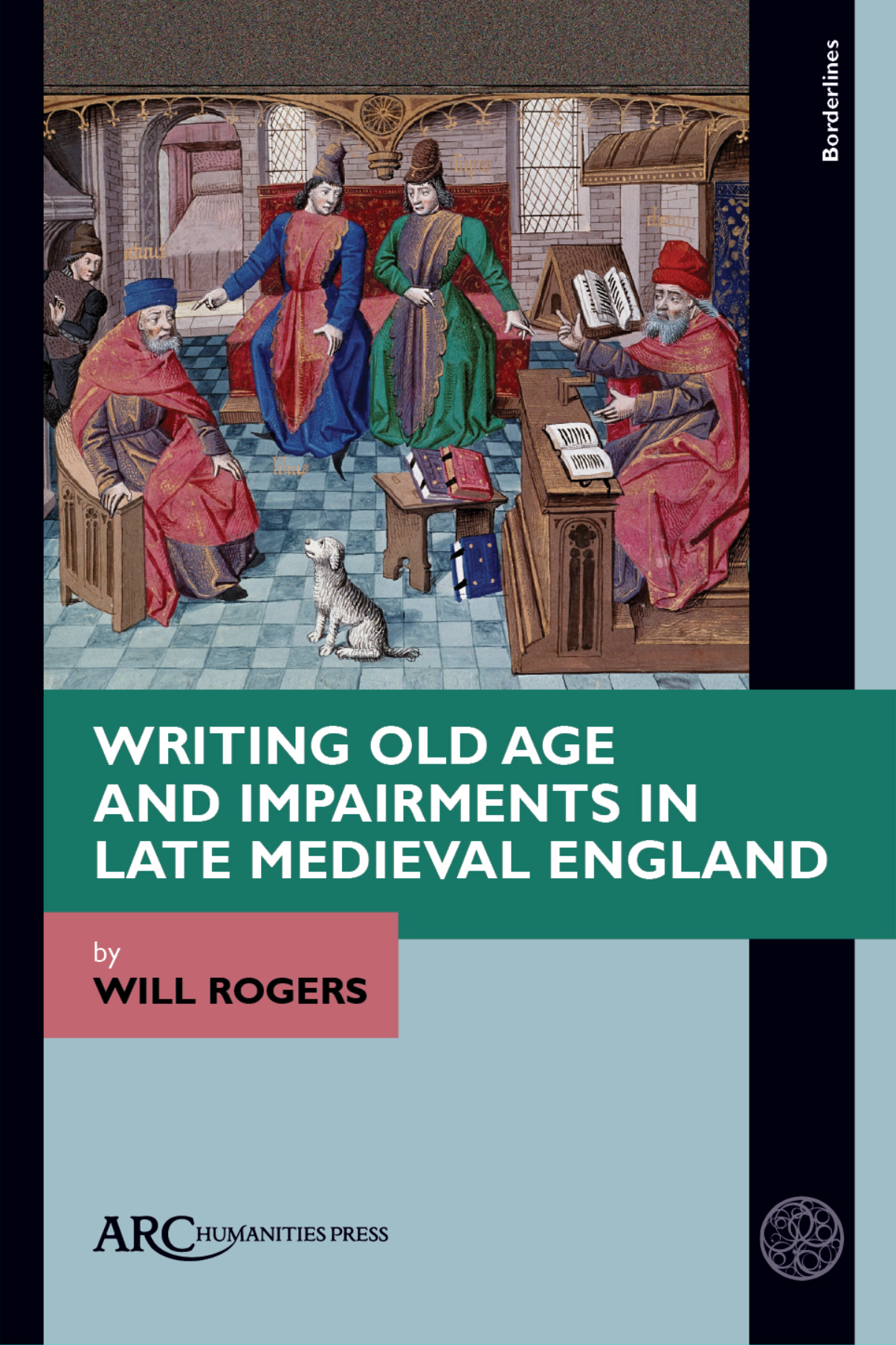 The old speaker in Middle English literature often claims to be impaired because of age. This admission is often followed by narratives that directly contradict it, as speakers, such as the Reeve in Chaucer's Canterbury Tales or Amans in Gower's Confessio Amantis, proceed to perform even as they claim debility. More than the modesty topos, this contradiction exists, the book argues, as prosthesis: old age brings with it debility, but discussing age-related impairments augments the old, impaired body, while simultaneously undercutting and emphasizing bodily impairments. This language of prosthesis becomes a metaphor for the works these speakers use to fashion narrative, which exist as incomplete yet powerful sources.

Will Rogers===========Will Rogers received his PhD from Cornell University in 2014, where he concentrated on medieval studies and disability studies. He has published articles on Chaucer, Gower, and the early modern printings of Julian of Norwich's Revelations. He is the Tommy and Mary Barham Endowed Professor of English at University of Louisiana, Monroe.