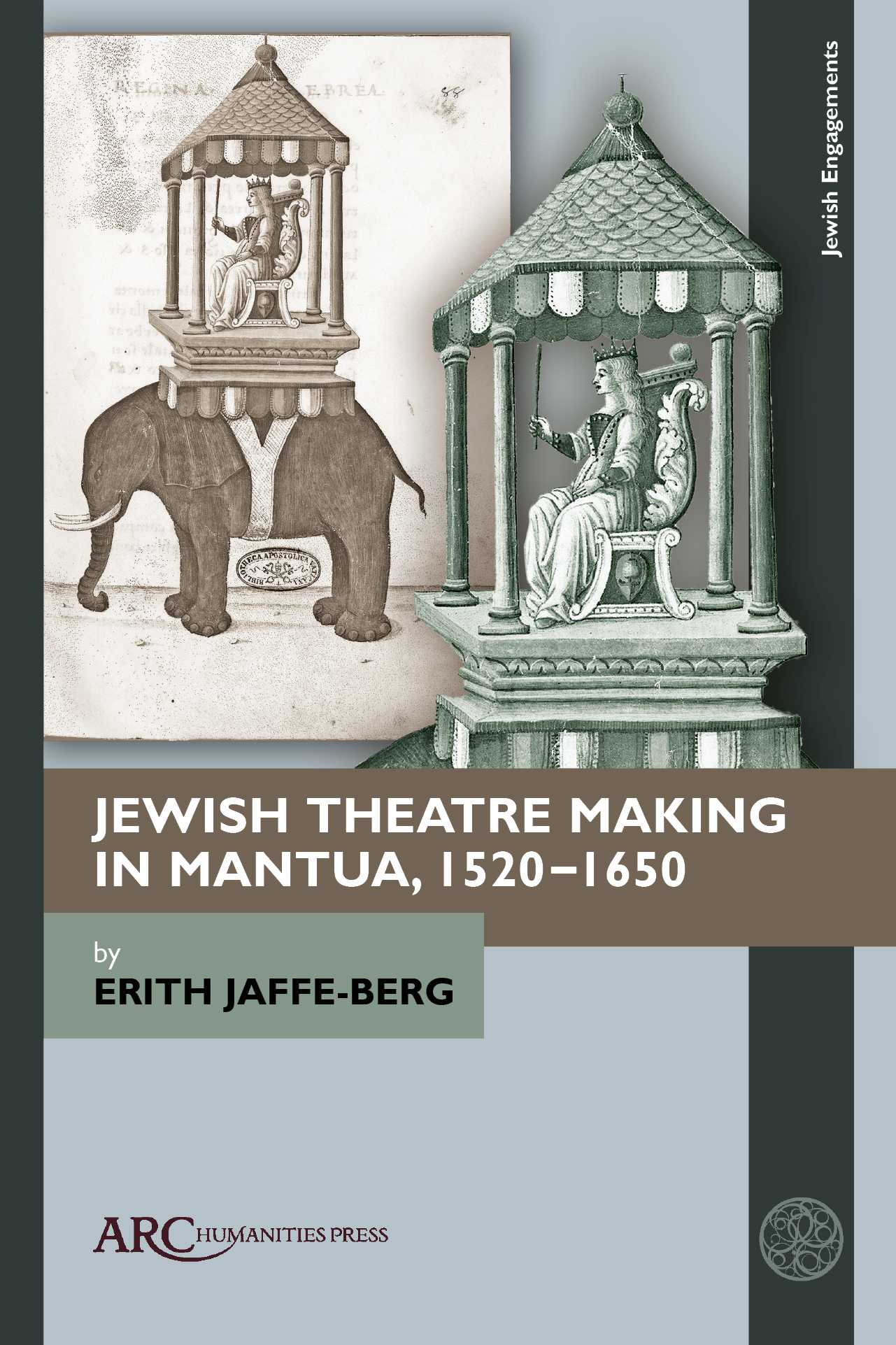 This book studies how the Jewish community of Mantua established, normalized, and maintained interrelations with the Christian community for over 130 years, from 1520 to 1650, by means of theatre performance for the Gonzaga Dukes. Performance is shown to have been a mutually beneficial "currency" that both the Dukes and Jews could use to calibrate their relations with one another. Seen in this light, the author demonstrates that performance was not the consequence of cultural exchange between Jews and Christians, but was one of the means by which the complicated nature of cultural communication and exchange took place.

Jewish Theatre Making in Mantua details the performances created by the Jewish community of Mantua and argues that these theatrical events were a crucial component in the ability of Jews to live peacefully within Mantua, which became one of the few refuges left to Jews in the Italian peninsula and Catholic Europe.