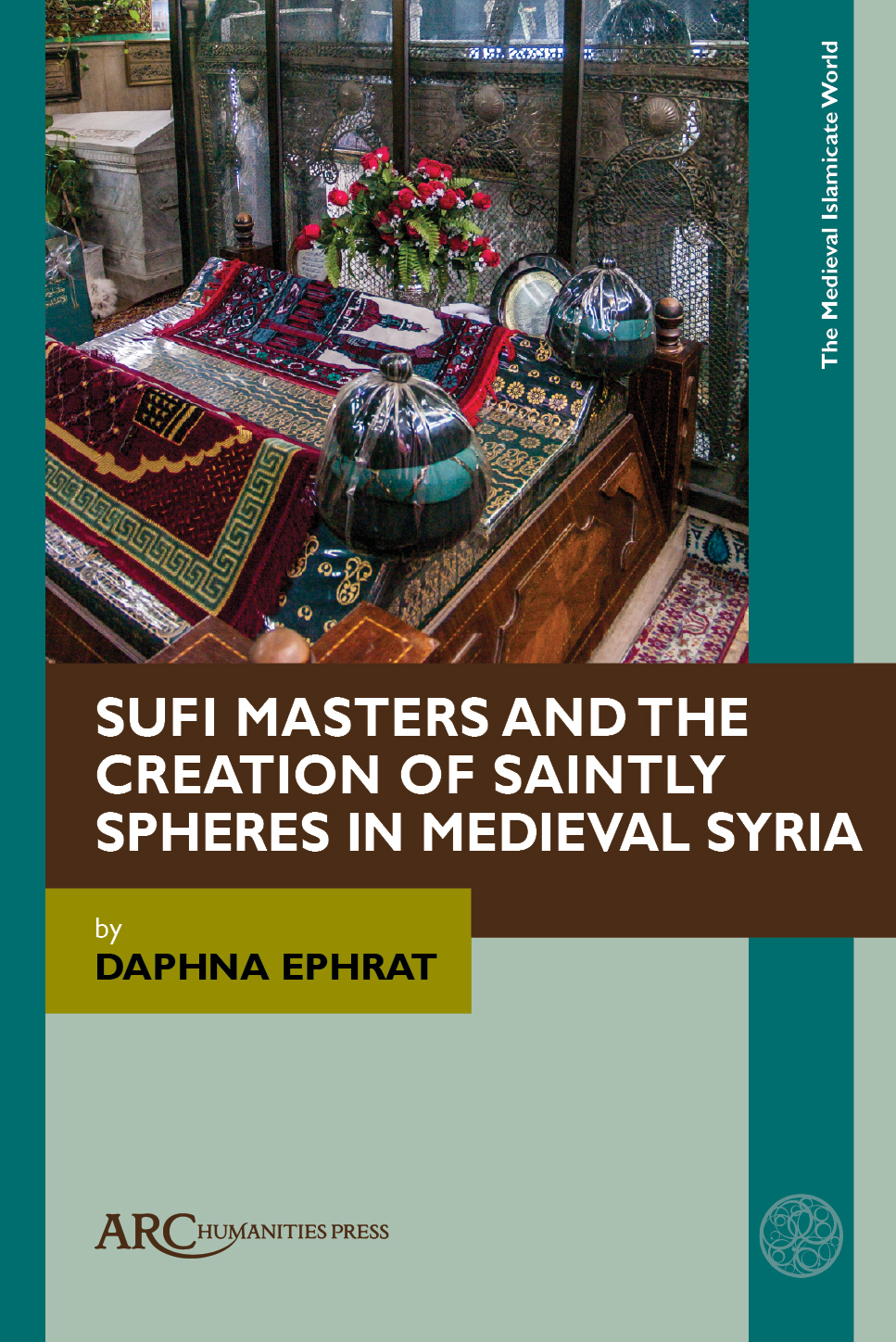 Sufi Masters and the Creation of Saintly Spheres in Medieval Syria

This book explores the creation of saintly spheres surrounding Sufi masters who functioned as embodiments of Islamic sainthood and imprinted their tangible mark on the land. Situated in the Syrian milieu of the counter-crusader period that was marked by intense religious excitement and re-sanctification of the landscape, the study centres on the role of Sufi saints as revivers of the prophetic legacy and as patrons of fellow believers, and their association with the glorious history of ancient Syrian cities and the expanding sacred landscape. Based upon a variety of literary sources, including hitherto unexplored saintly vitas, the investigation aims to contribute to an understanding of the process through which the religious and charismatic leadership of the venerated shaykhs was sustained and diffused, and their holiness emplaced and commemorated.

Daphna Ephrat ============= Daphna Ephrat is professor of Islamic and Near Eastern history in the Department of History, Philosophy, and Judaic Studies at the Open University of Israel. She is the author of A Learned Society in a Period of Transition (2000) and Spiritual Wayfarers, Leaders in Piety (2008), and co-author of several volumes.