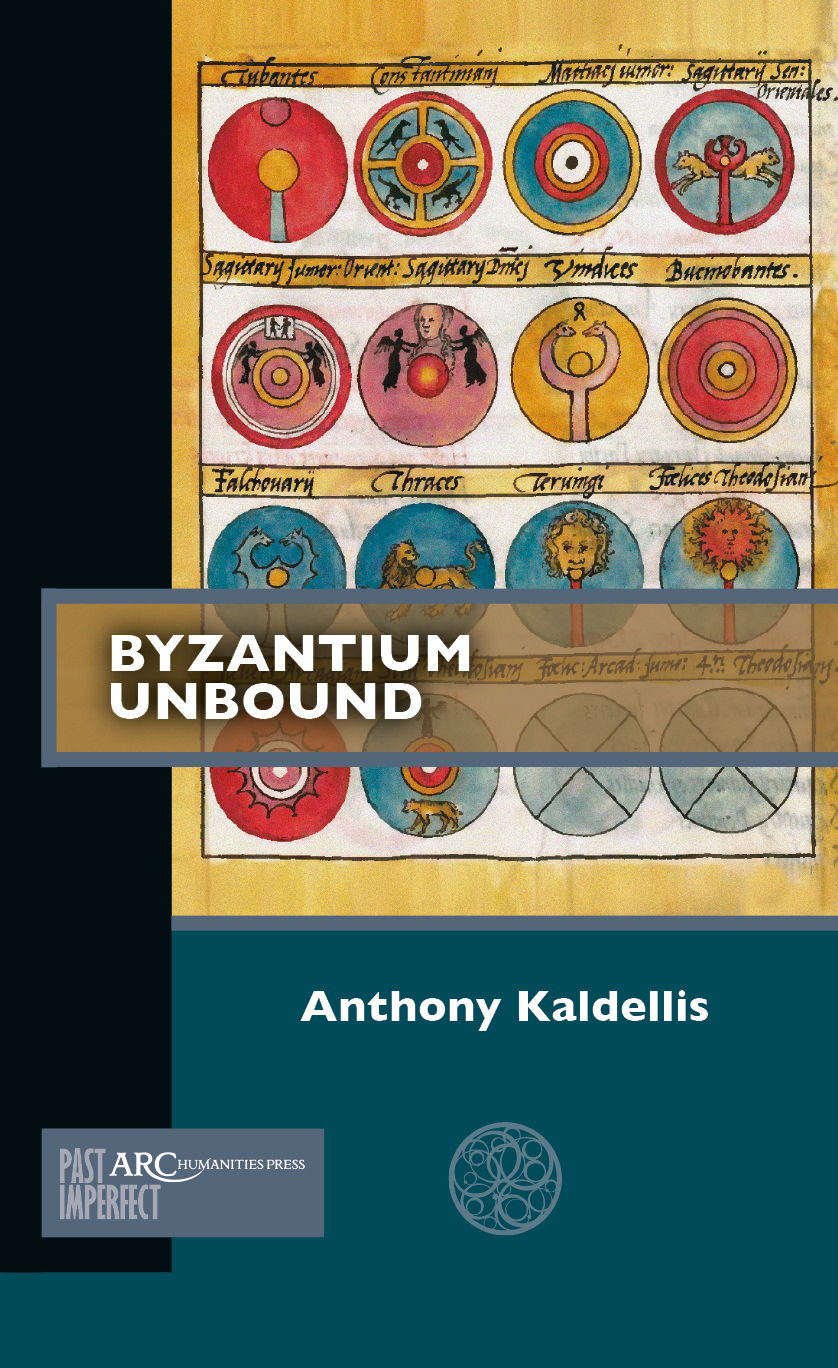 For a civilization that preserved its existence and integrity against overwhelming odds and contributed in captivating ways to the diversity of human culture, Byzantium is strangely one of the most maligned and misunderstood civilizations of the past. The way in which history has been carved up into periods has worked to its disadvantage, and Byzantium has been artificially cut off from its Roman roots.
This book proposes a long view of Byzantium, one that begins in the early Roman empire and extends all the way to the modern period. It is a provocative thought-experiment which posits Byzantium as the most stable and enduring form of Greco-Roman society, forming a sturdy bridge between antiquity and the early modern period, as well as between East and West, and which sees the ancient Greek, Roman, and Christian traditions as flowing together. It offers a Byzantium unbound by other cultures and fields of study that would artificially cut it down to size.