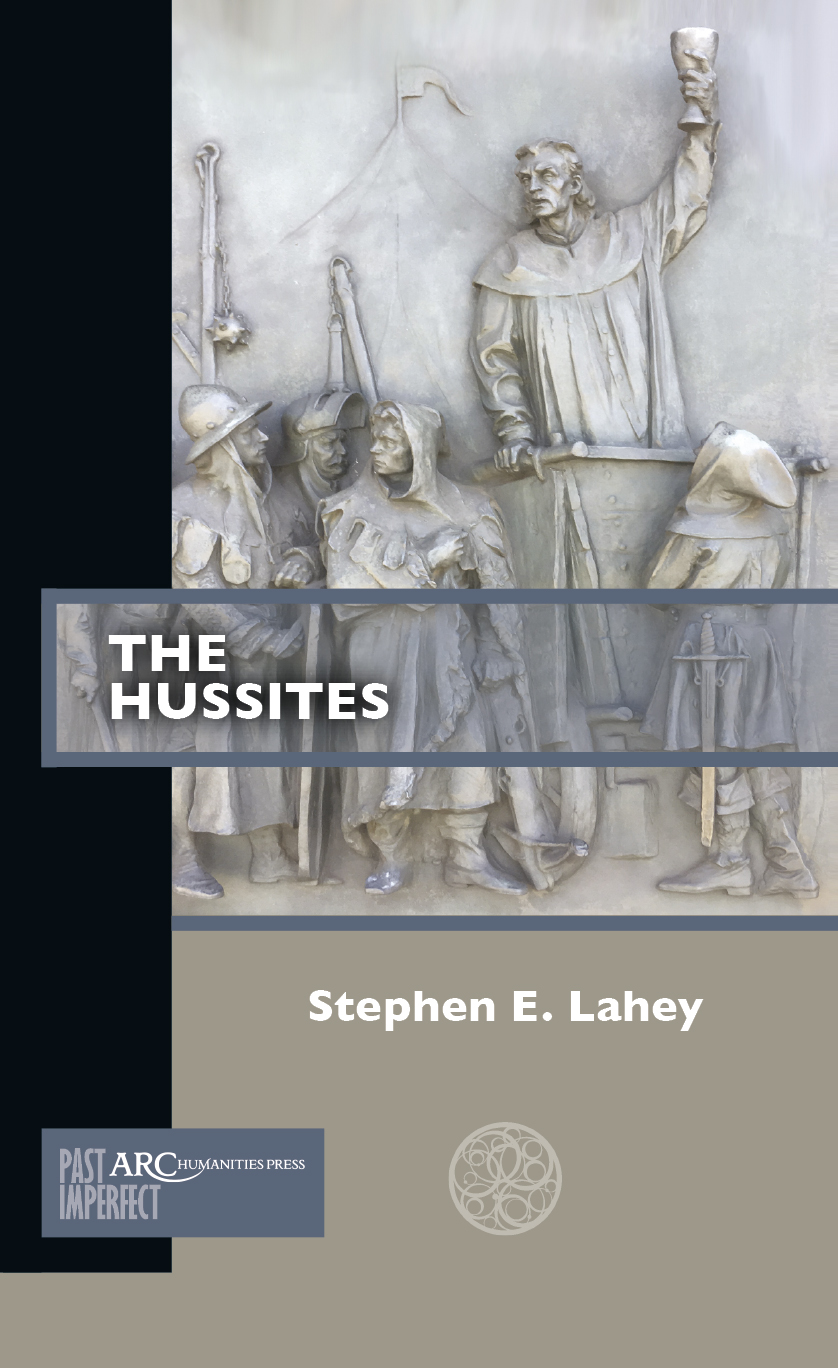 The Hussite movement was a historical watershed, in which popular and scholastic theology combined with a nascent Czech nationalism to produce a full-scale social revolution that presaged the Protestant Reformation and the birth of the modern nation state. The Hussites defeated the forces of the Empire and the Pope, and their king George Podebrady was the first to advocate a trans-national European state. Jan Hus is remembered as a martyr for church reform, but his colleagues formulated a theology that scholars are now recognizing to have had influence on Luther and the birth of Protestantism. Another Bohemian associated with the movement, Petr Chelcický, was the first to advocate a radical pacifist Christian anarchism. This survey introduces the reader to the events, people, and ideas that define this remarkable movement.