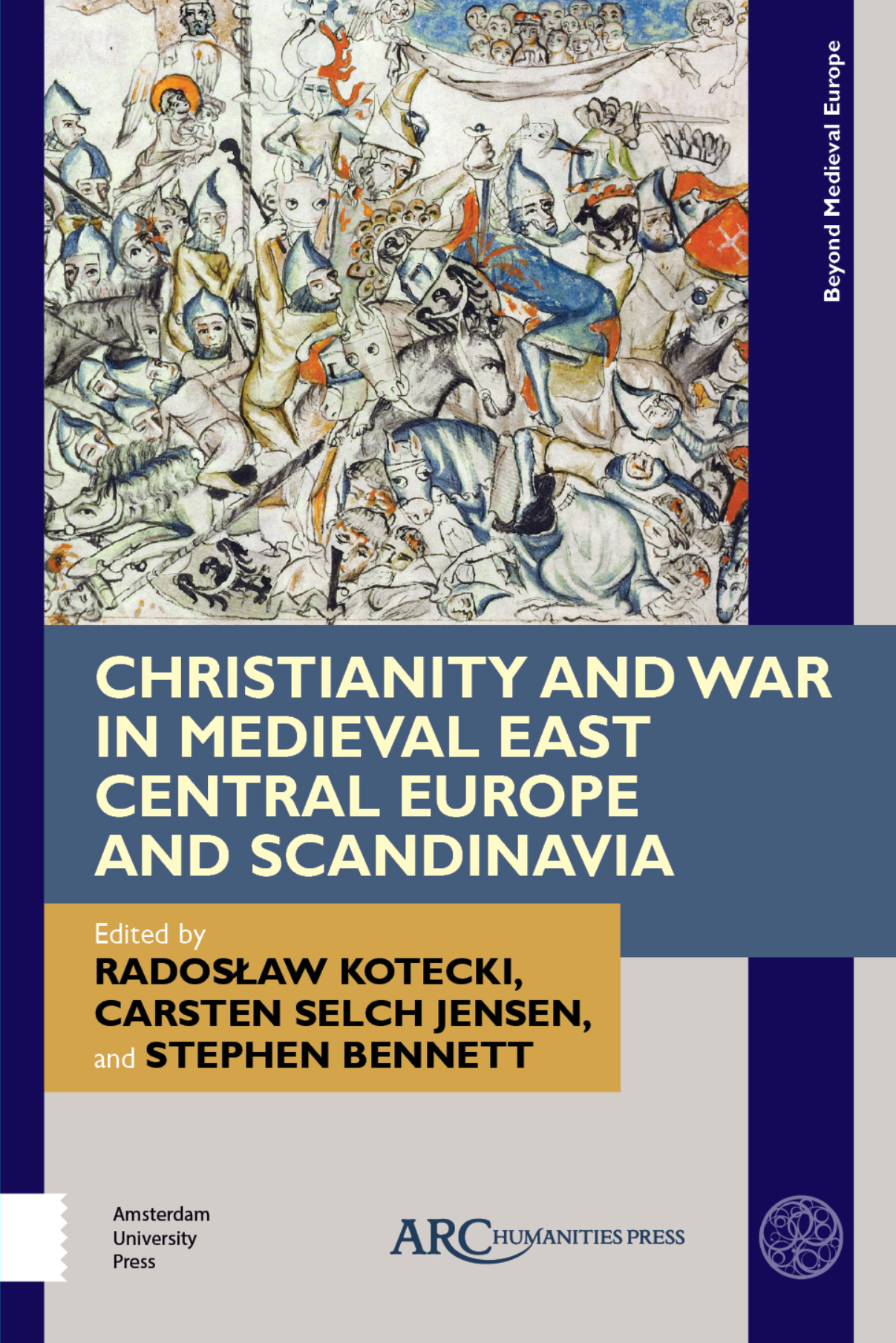 Christianity and War in Medieval East Central Europe and Scandinavia

This collaborative collection provides fresh perspectives on Christianity and the conduct of war in medieval East Central Europe and Scandinavia, investigating the intersection between religion, culture, and warfare in territories that were only integrated into Christendom in the Central Middle Ages. The contributors analyze cultures that lay outside Charlemagne's limes and the frontiers of the Byzantine Empire, to consider a region stretching from the Balkans to the Baltic and Scandinavia.
The volume considers clerics as military leaders and propagandists, the role of Christian ritual and doctrine in warfare, and the adaptation and transformation of indigenous military cultures. It uncovers new information on perceptions of war and analyzes how local practices were incorporated into clerical narratives, enabling the reader to achieve a complete understanding of the period.