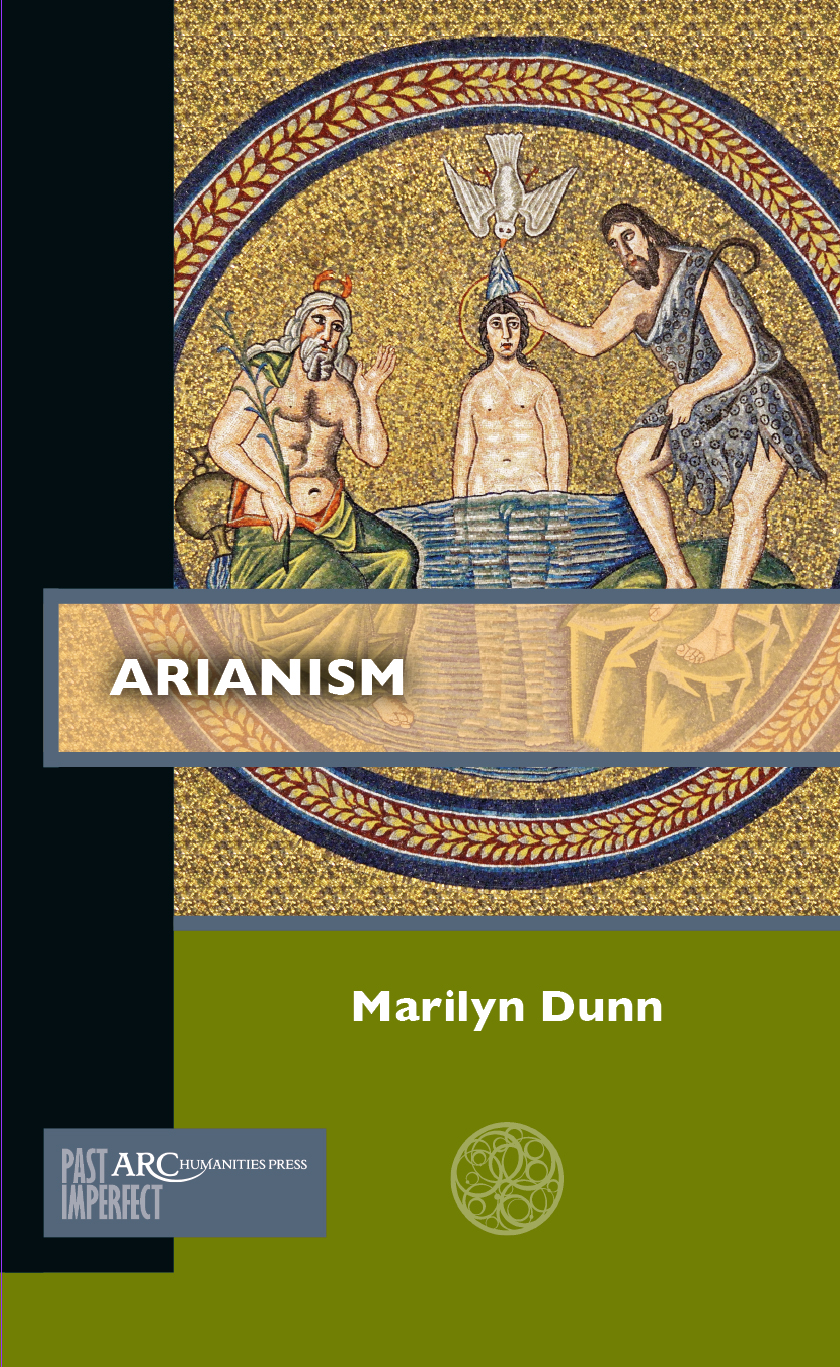 This book surveys Arianism, a Christian creed of tremendous historical importance that once served as the faith of Roman emperors and the barbarians on the frontiers alike, while it simultaneously advances existing scholarship by integrating the approaches of history and theology with those drawn from the cognitive science of religion. This paradigm shift allows us to understand the initial support for the Arian creed and its eventual rejection by Roman emperors; to recognize the nature of intuitions of divinity amongst Germanic peoples before their conversion; to discern the way in which these were translated into Christian belief; and to differentiate the beliefs of Arius from those called "Arians" by their opponents.

Marilyn Dunn============Marilyn Dunn is Senior Lecturer in Medieval History at the University of Glasgow. She has written extensively on religion and belief ca. 350-750.