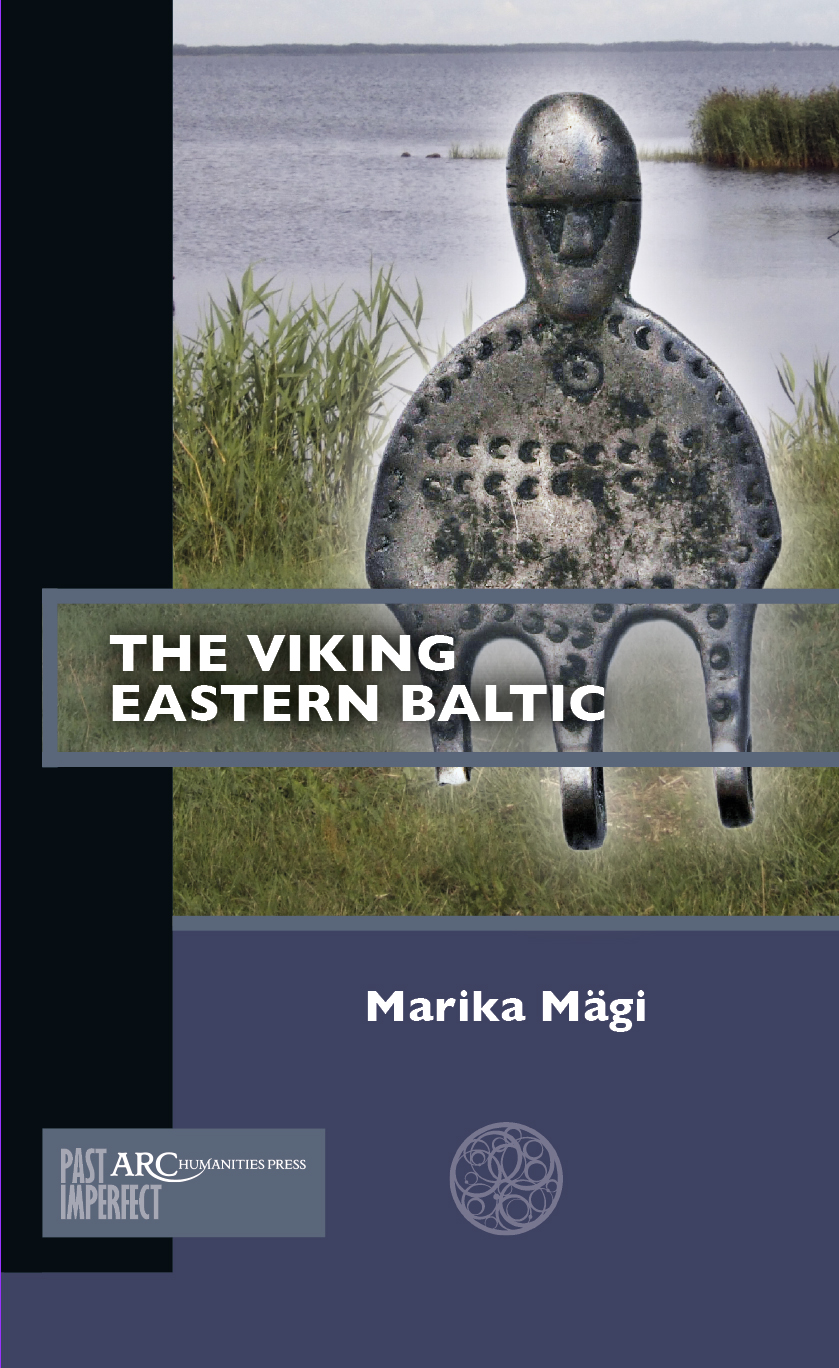 Most overviews dealing with eastern Vikings have cast the Eastern Baltic peoples in a predominantly passive role during the large-scale Viking movement into the region. This book demonstrates how communication networks over the Baltic Sea and further east were established and how they took different forms in the northern and the southern halves of the Eastern Baltic.Archaeological as well as written sources indicate the impact these networks had on the development of local societies. Inparticular, areas along the northern Baltic Sea, both on the eastern and the western coasts, were characterized by a shared cultural sphere for warriors.Changes in archaeological evidence along relevant trade routes through these areas suggest that the inhabitants of present-day Finland and the Baltic States were more engaged in Viking eastern movement than is generally believed.

Marika Mägi===========Marika Mägi is a Senior Research Fellow in the Centre for Medieval Studies at Tallinn University specialising in Viking Age societies and communication in Northern Europe.