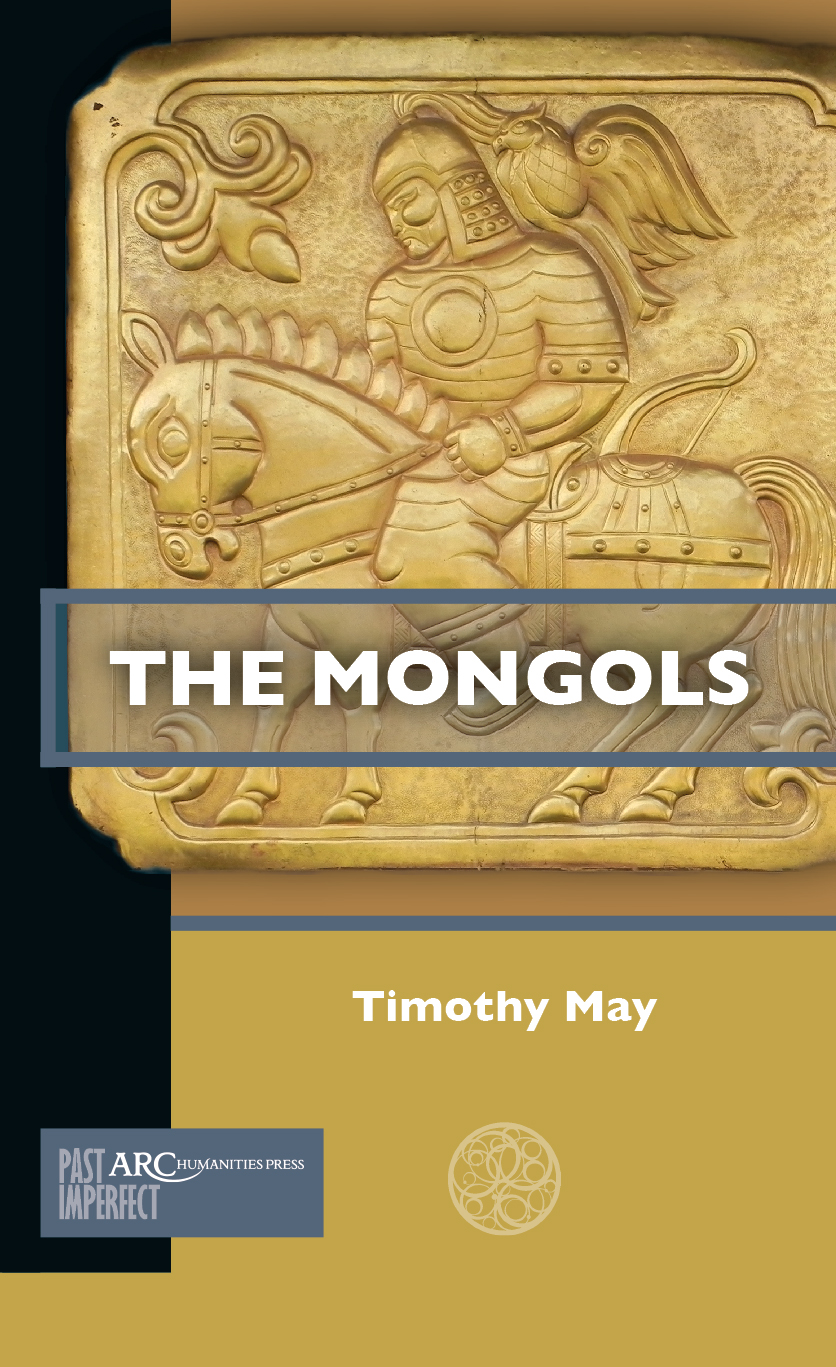 The Mongols emerged from obscurity to establish the largest contiguous empire in history. Although they are now no longer viewed as simply an unbridled force of destruction, it remains unclear as to how they succeeded in ruling a empire that stretched from the Sea of Japan to the Black Sea. This book investigates how the Mongol adopted and adapted different ruling strategies from previous Inner Asian empires as well as Chinese and Islamic Empires to rule an empire in which they were a distinct minority, and also investigates the processes by which this empire fragmented into an increasing number of states, many of which lasted into the seventeenth and eighteenth centuries.