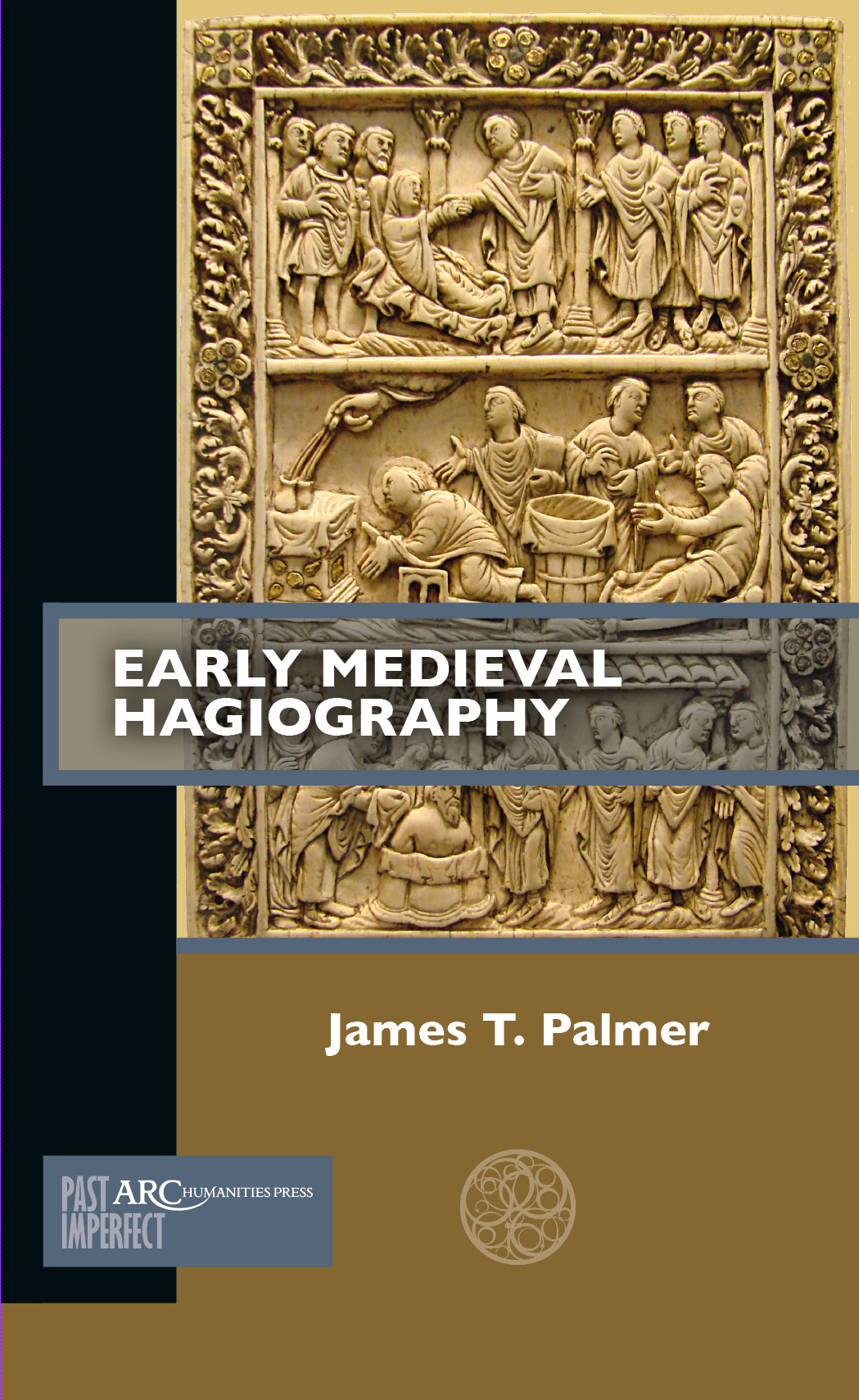 Saints were powerful role models in the early Middle Ages, capable of defining communities. But what roles did saintly biographies play in shaping the medieval West? Are we any closer to the 'elusive goal' of understanding society and its many post-Roman transformations through them? This book provides a new starting point for the investigation of the early Middle Ages through hagiography. It critically examines the varied nature of hagiography in different societies, from Ireland to Germany via Rome and Spain, to help pave the way for future comparative studies. The book also offers a wide-ranging assessment of different modern methodologies used to interrogate hagiographies, from early twentieth-century source criticism, to the insights gained from gender studies, postmodernism and digital humanities.

James T. Palmer =============== Dr James T Palmer is Reader in Medieval History at the University of St Andrews. His recent books include The Apocalypse in the Early Middle Ages (2014) and Anglo-Saxons in a Frankish World (2009).