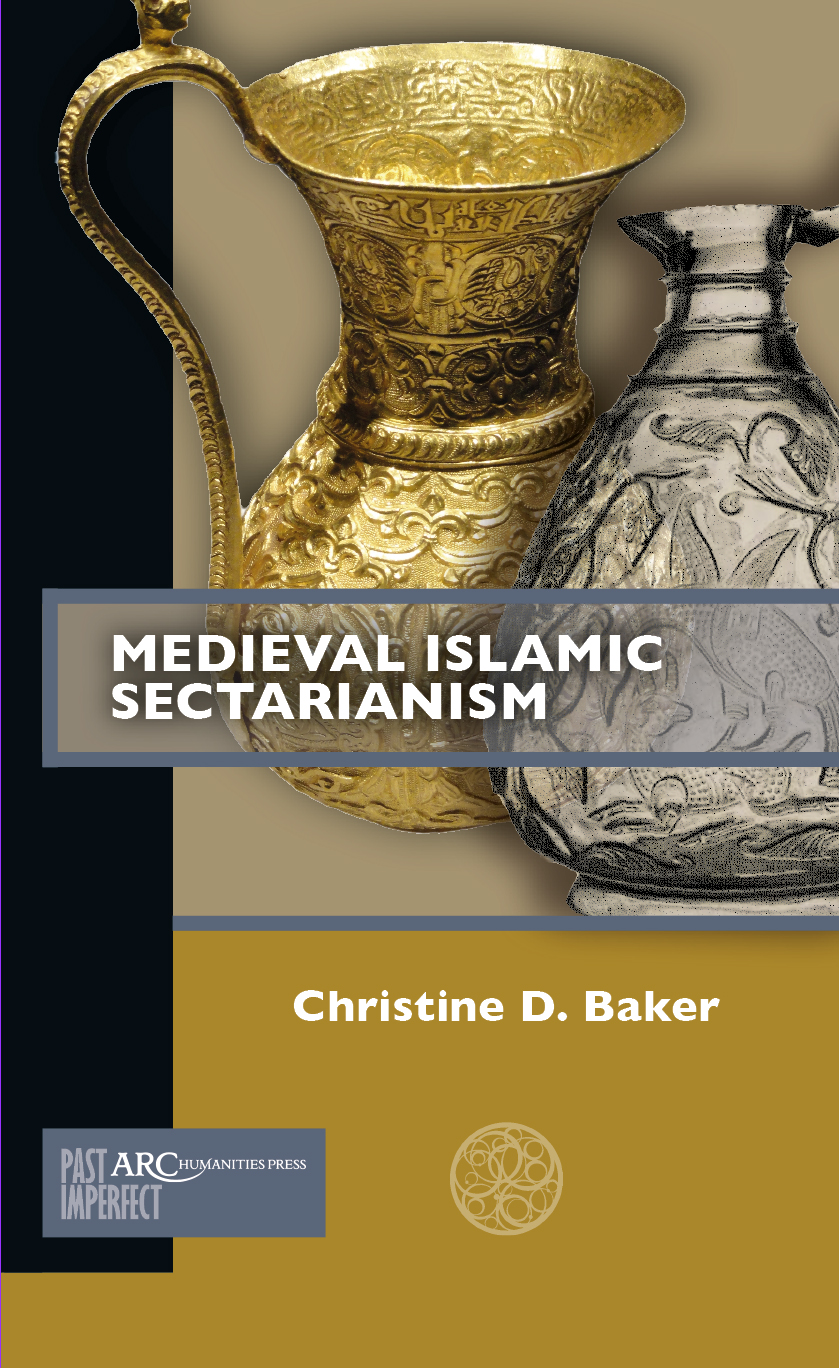 This book asks readers to re-examine their view of the Islamic world and the development of sectarianism in the Middle East by shining a light on the complexity and diversity of early Islamic society. The focus here is on the tenth century, a period in Middle Eastern history that has often been referred to as the “Shi?i Century,” when two Shi?i dynasties rose to power: the Fatimids of North Africa and the Buyids of Iraq and Iran. Historians often call the period after the Shi?i Century the “Sunni Revival” because that was when Sunni control was restored, but these terms present a misleading image of a unified medieval Islam that was predominately Sunni. While Sunni Islam eventually became politically and numerically dominant, Sunni and Shi?i identities took centuries to develop as independent communities. When modern discussions of sectarianism in the Middle East reduce these identities to a 1400-year war between Sunnis and Shi?is, we create a false narrative.