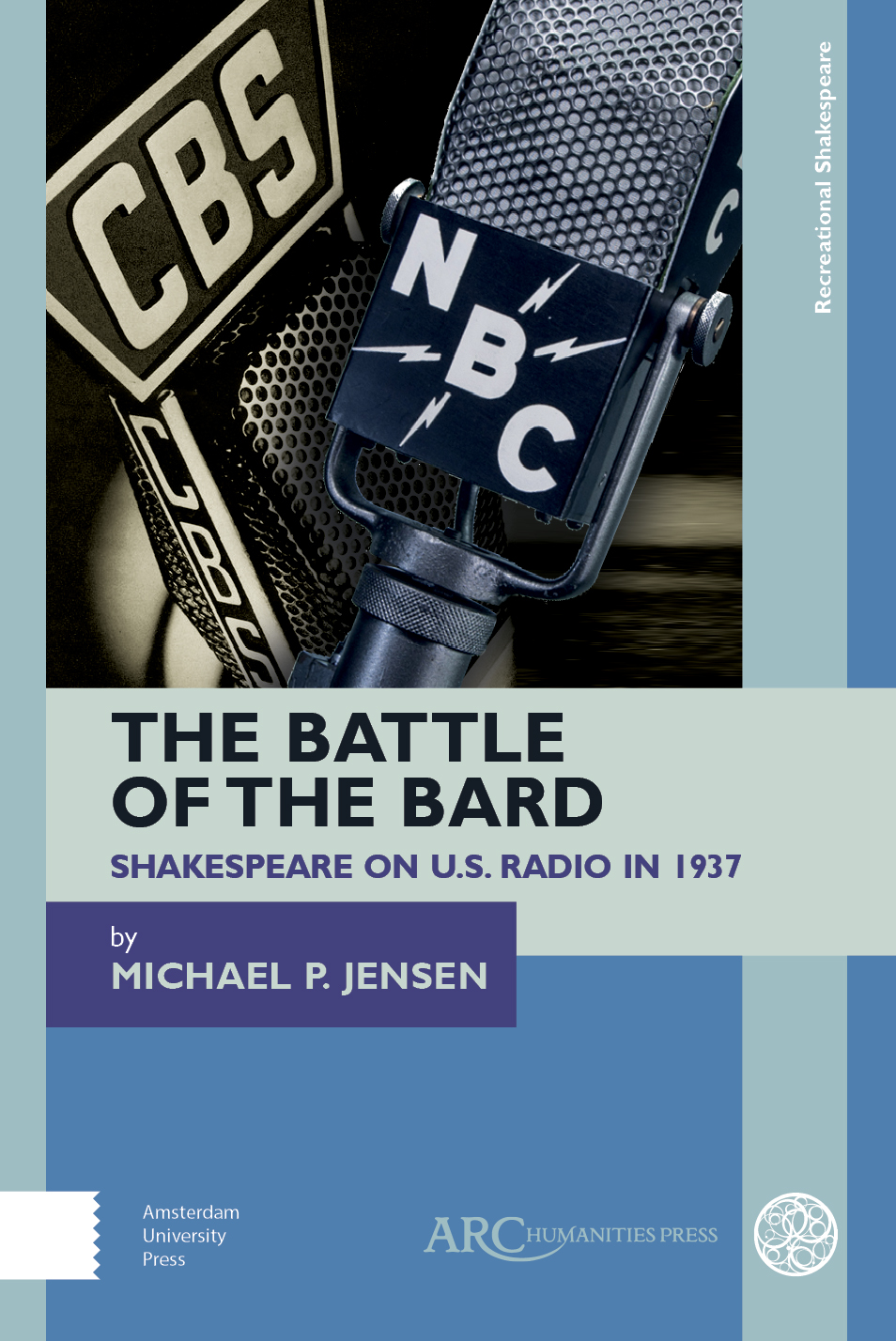 The Battle of the Bard

Shakespeare on US Radio in 1937

Difficult as it is to imagine today, in 1937 America’s two leading media companies fought over which had the better claim to Shakespeare. The Battle of the Bard explores this episode in US cultural history when NBC and CBS competed to perform Shakespeare for an American audience in a low-risk setting that they hoped would bring prestige to their networks. The resulting fourteen broadcasts are among the more remarkable recreations of Shakespeare of their time. This lively and engaging book shows the cultural dominance of radio at the time, and tells the story of why the networks each wanted to lord Shakespeare’s prestige over the other, how they put their series together, the critical reception, and the cultural impact and legacies of the broadcasts.