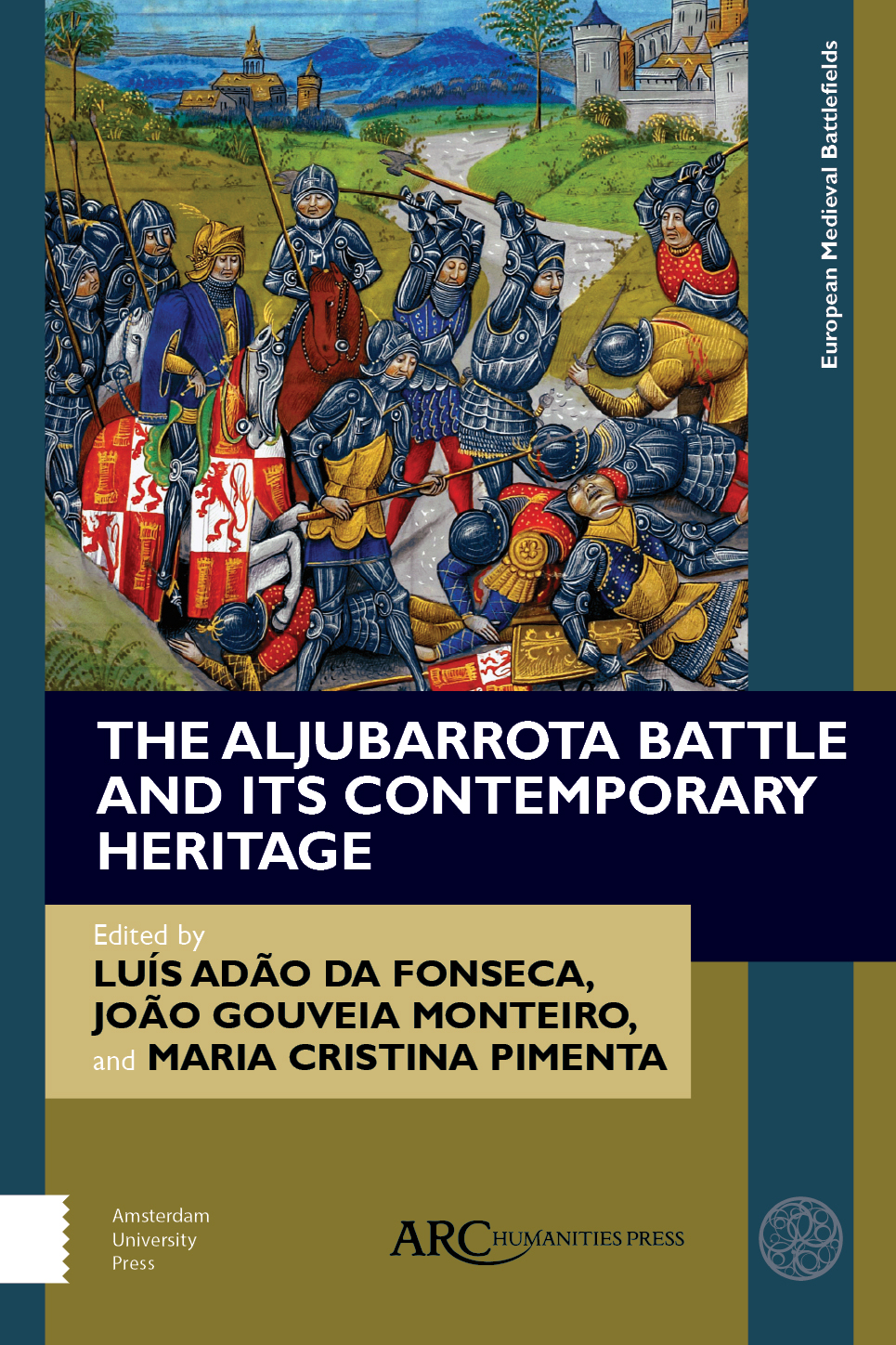 The Aljubarrota Battle and Its Contemporary Heritage

This book presents, for the first time in English, an overview of the decisive Battle of Aljubarrota (1385), the most important military moment in Portuguese history. The authors embody the conflict in the context of Iberian relations during the fourteenth century, and integrate the battle in the macro European conflict of the Hundred Years War and the repercussions for Iberia, particularly Castile and Portugal. They go on to reflect on the political and diplomatic implications of the Anglo-Portuguese alliance, regarded as a turning point in the establishment of national identity and myth. Finally and uniquely, the book concludes with a presentation of how the battlefield site is preserved today and how to convey the medieval site to new generations.