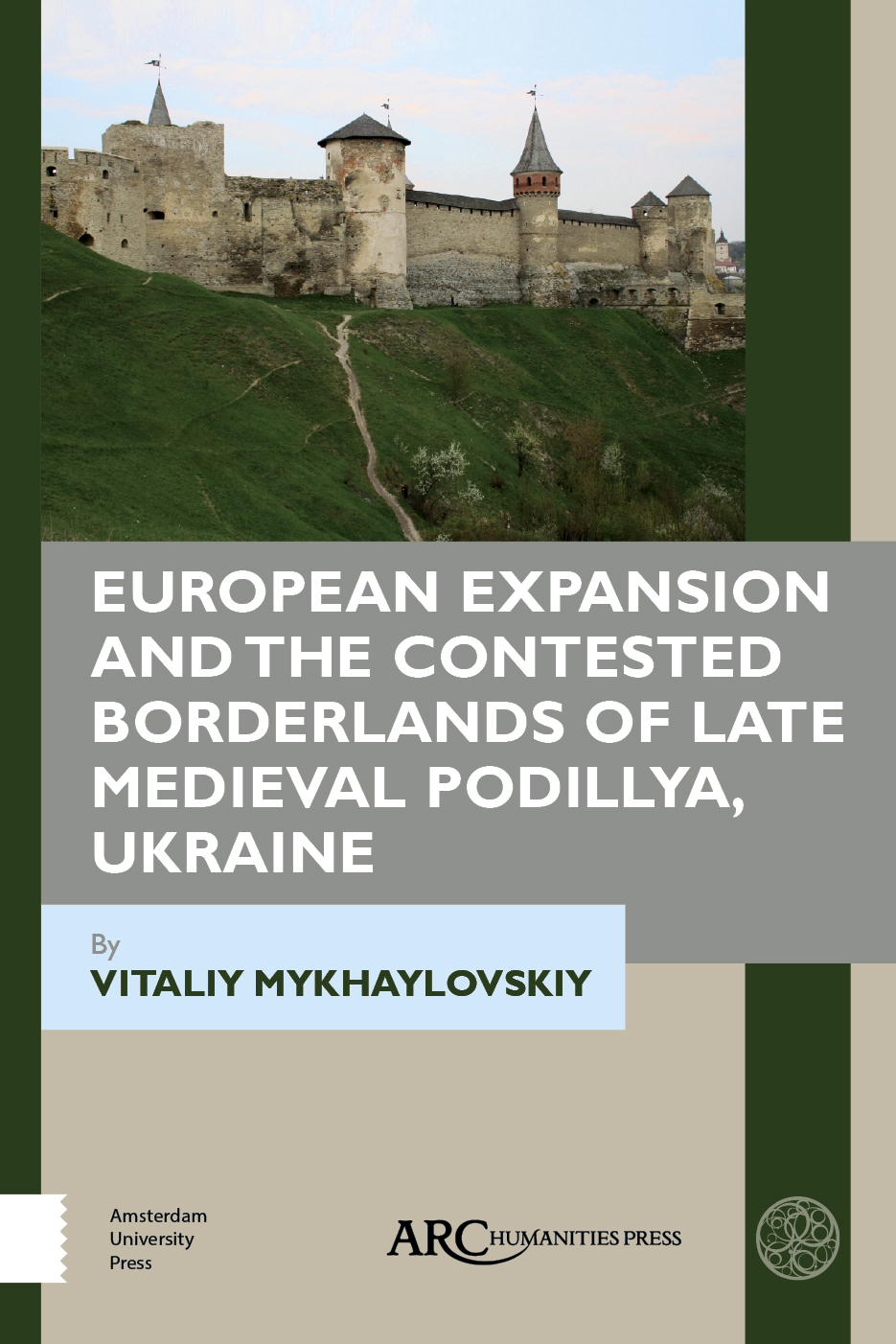 This book focuses on a key zone within the eastern frontier of medieval Europe: Podillya in modern-day Ukraine. Vitaliy Mykhaylovskiy offers a definitive guide to the region, which experienced great cultural and religious diversity, together with a continuous influx of newcomers. This is where Christian farmers met Muslim nomads. This is where German town residents and Polish nobles met urban Armenians and Tatars serving in the military. The territory emerged in historical narrative when Lithuanian and Polish rulers divided the legacy of the Ruthenian Kingdom and pushed Tatars back to the steppe. For one hundred and fifty years, this territory passed through many dominions – a western part of the Golden Horde, a principality under the Koriatovych brothers, a turf partitioned among the Polish kingdom and the duchy of Lithuania. Podillya offers a unique opportunity to see interaction of so many peoples, principalities, and cultures – the eastern frontier of Europe at its most dynamic.