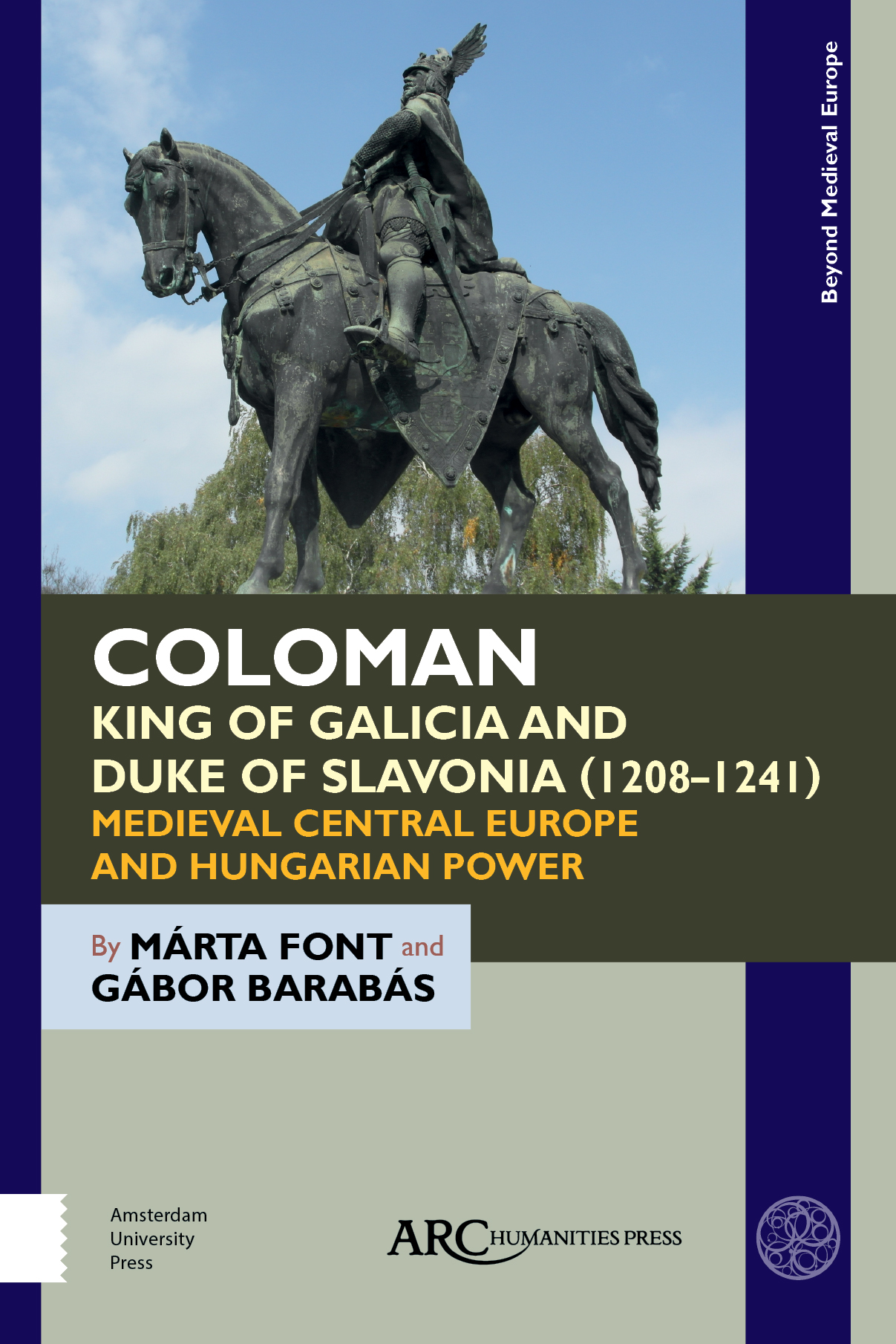 A figure of crucial importance to scholarship on western and eastern Europe alike, King Coloman (1208–1241) here receives long-overdue scholarly treatment as a key figure of the thirteenth century. The Árpád prince ruled over a vast area in Central Europe which remained largely affiliated to the Western Church. Renowned for fighting the Mongol Empire, he had close relations with Pope Gregory IX, and he was a contemporary of Emperor Friedrich II, Philippe Auguste of France, and Henry III of England. Coloman controlled territories that comprise modern-day Hungary, Slovakia, Croatia, and Bosnia and, as a result, he has long featured in various competing national historiographies. This study draws on Hungarian and other research that is inaccessible outside the region and places Coloman at the crossroads of Latin Christendom, Eastern Orthodoxy, and the Mongol Empire. It moves beyond previous national and religious narratives and foregrounds Central Europe in the history of early thirteenth-century Europe.