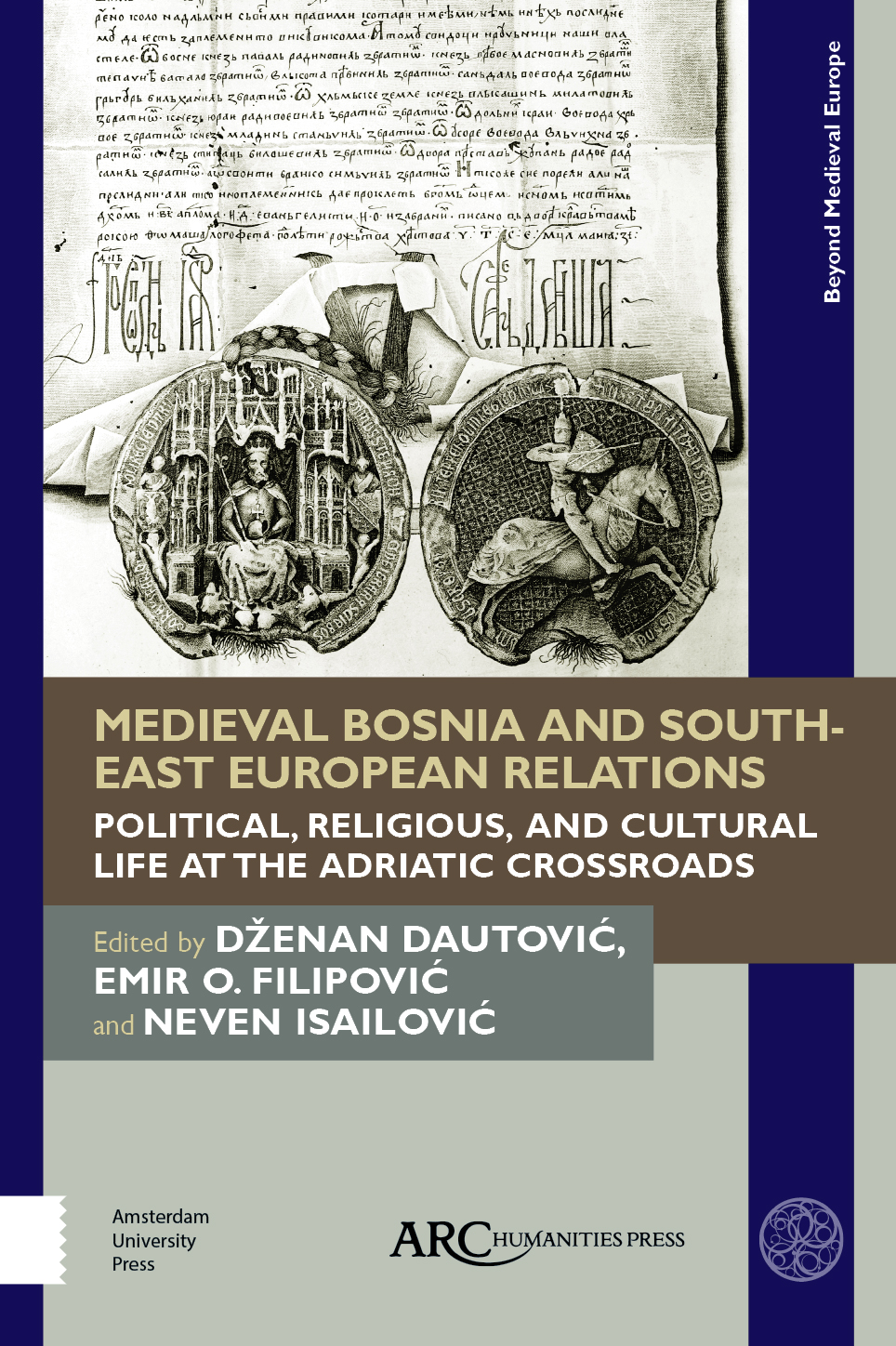 Political, Religious, and Cultural Life at the Adriatic Crossroads

The Dalmatian coast of the Adriatic and its vast Balkan hinterland were an integral part of medieval Europe, both in a geographical and historical sense. However, due to issues of language and a scarcity of sources, the whole region has largely remained out of sight and overlooked by western historiography. This volume features contributions from an exciting new generation of medievalists who are working to rectify this gap in the narrative. As a small, landlocked country, medieval Bosnia managed to preserve its individuality, characterized by religious plurality and by the persistence of its own ancient customs. But its central position in the region, situated between east and west, and where boundaries between Catholic and Orthodox Christianity were demarcated deep into the Middle Ages, meant it was heavily influenced by both sides of this civilizational divide and politically and culturally shaped by the Venetian Republic, the Hungarian Kingdom, and the Byzantine Empire.