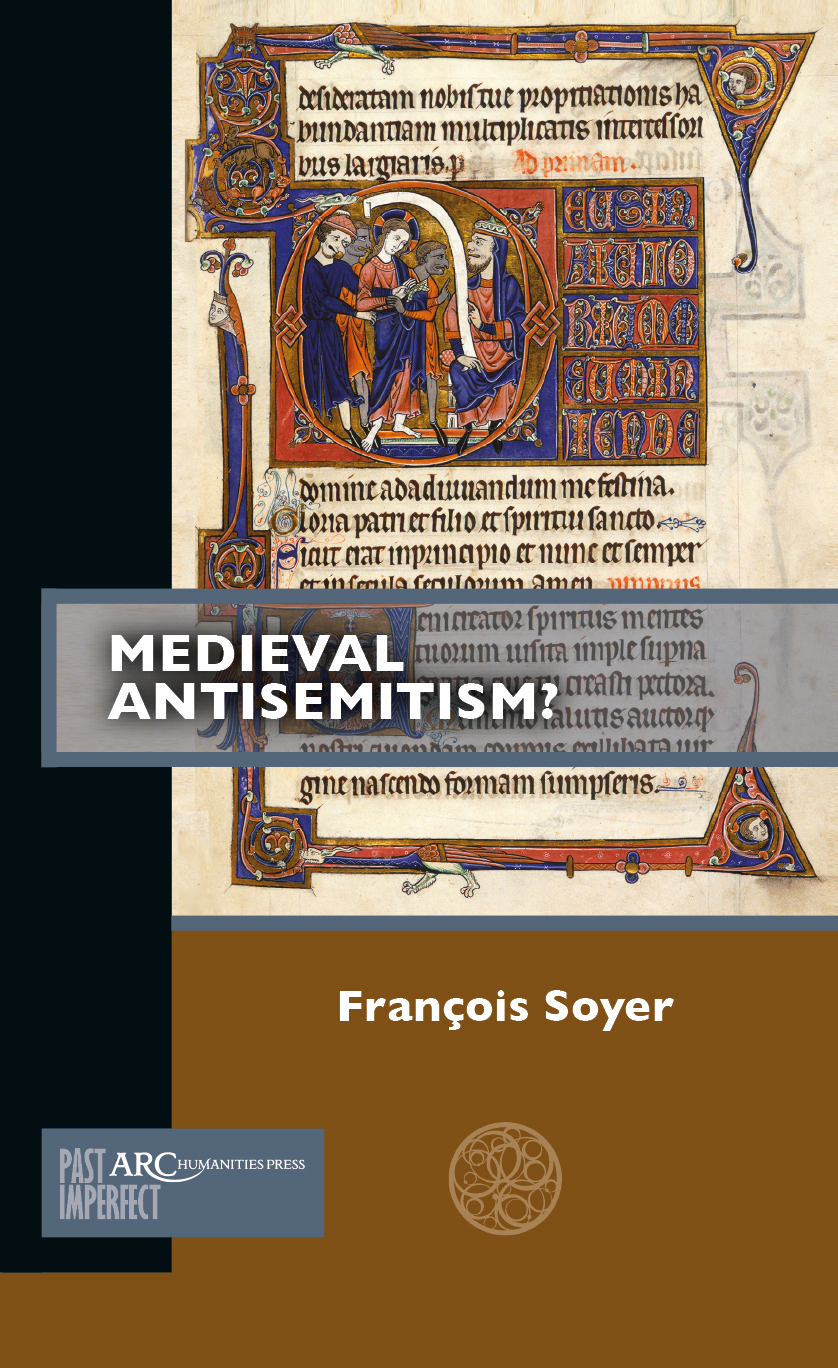 Is it possible to talk about antisemitism in the Middle Ages before the appearance of scientific concepts of "race"? In this work, François Soyer examines the nature of medieval anti-Jewish sentiment and violence. Analysing developments in Europe between 1100 and 1500, he points to the tensions in medieval anti-Jewish thought amongst thinkers who hoped to convert Jews and blamed Talmudic scholarship for their obduracy and yet who also, conversely, often essentialized Judaism to the point that it transformed into the functional equivalent of the modern concept of race. In a nuanced manner, he argues that, just as many historians now refer to "racisms" in the plural, we should not consider antisemitism as a monolithic concept but accept the existence of independent historical meanings and thus of antisemitisms (plural), including "medieval antisemitism" as distinct from anti-Judaism.