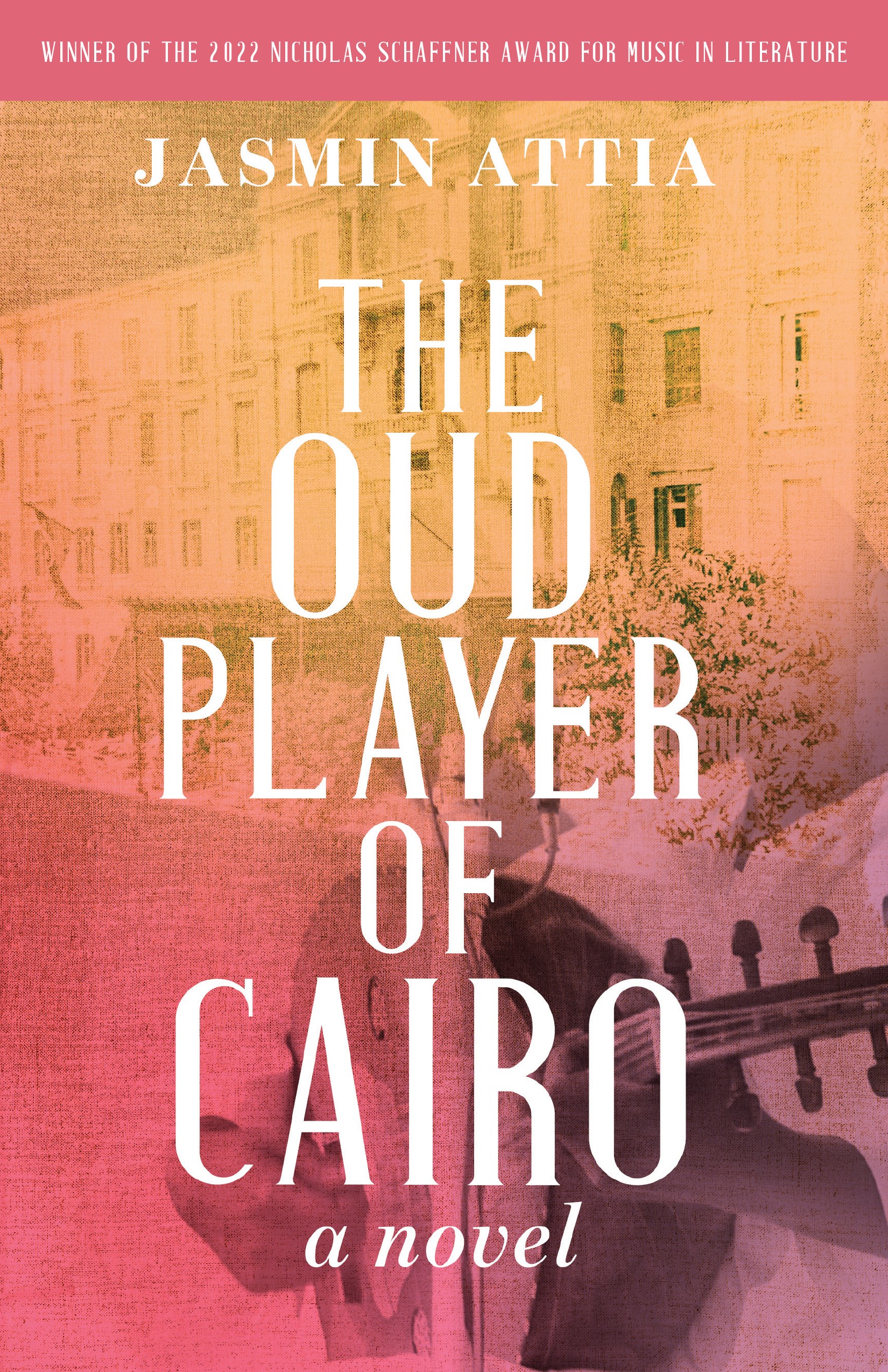 The Oud Player of Cairo

Vibrantly descriptive and evocative of the waning colonial world in Egypt during the mid-20th century, this debut historical novel by Jasmin Attia is the compelling story of a young Egyptian woman, Laila, who defies the restrictive traditional roles set for women of that time, and instead follows the path inspired by her musician father, a much-beloved oud player, to become a singer and performer In her own right.

After extricating herself from an abusive marriage, Laila struggles to maintain her independence as a singer in Cairo's chic international nightclubs, and embarks on an affair that puts her in grave danger, forcing her to make a decision that will forever alter the course of her life.

After earning a bachelor’s degree in Finance and an MBA, Jasmin Attia spent over fifteen years working for fortune 500 companies in the worlds of finance and technology. Despite her interest in her day job, story writing became her night job. In 2021 she graduated with her MFA in creative writing from Bennington College. Her debut novel, The Oud Player of Cairo, has won the Nicholas Schaffner Award for music in literature. Her nonfiction work has also appeared in The Writer’s Chronicle (Sept 2022 issue). Jasmin lives with her husband and two children in Palm Beach Gardens, Florida.