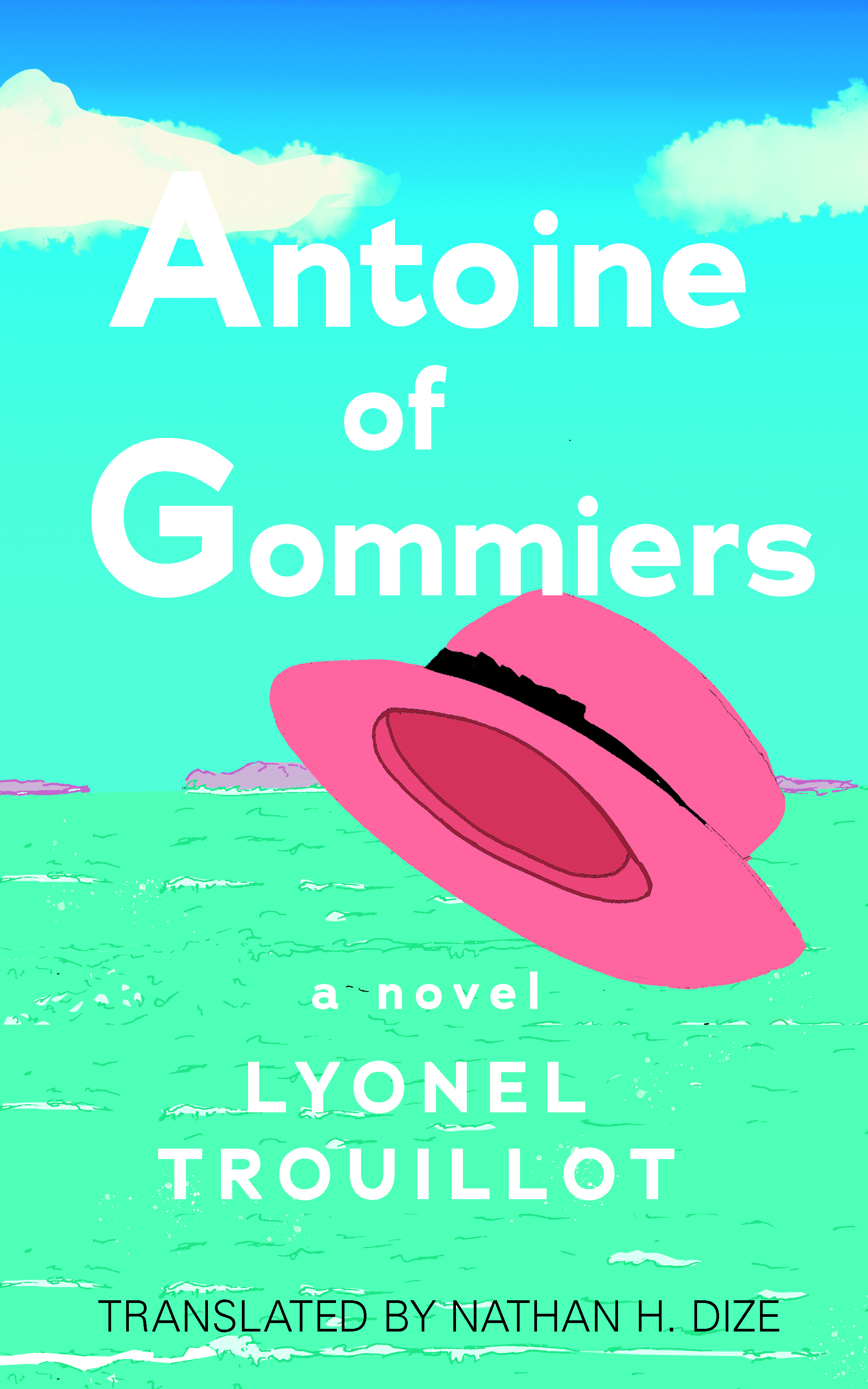 Who is Antoine of Gommiers? A prophet, seer, matchmaker, trickster, or huckster-- or does he even exist? In this satirical novel tinged with magical realism, Haitian novelist Lyonel Trouillot (Kannjawou) paints a richly textured portrait of life in his native country overseen by supernatural forces where the worlds of dream and reality co-exist. With alternating chapters that reveal the day to day struggles in the capital city of Port-au-Prince of two twin brothers, Ti-Tony, a small time hustler, and Frankie, a wheel-chair-bound folklorist who is writing a biography of the mythic titular Antoine,presiding in his white linen suit and melon-colored hat, the worlds of rural and urban Haiti are brought to colorful and vibrant life.

AUTHOR Lyonel Trouillot is a Haitian novelist, poet, journalist, and professor of literature, and the author of 11 novels, two essays and a book of poetry. His La belle amour humaine was shortlisted for the Goncourt in 2011 and received the Grand Prix du Roman Métis (2011), the Geneva Book Fair Literary Prize (2012), and the Gitanjali Literary Prize (2012).That same year, he was awarded the Prix Wexler for his novel Yanvalou pour Charlie, and in 2013, he was awarded the Prix Carbet de la Caraïbe et du Tout-Monde for Parabole du failli. In 2019 his novel, KANNJAWOU (Schaffner Press) was shortlisted for the Albertine Book Award.

TRANSLATOR Nathan H. Dize, Ph.D, is a teacher, scholar, and translator of Haitian and Francophone Caribbean literature. Nathan is the translator of three Haitian novels: The Immortals by Makenzy Orcel (SUNY Press, 2020), I Am Alive by Kettly Mars (UVA Press, (Fall, 2022), and The Black Sea in the Big Lakes by Annie Lulu. (Schaffner Press, 2024). He has written or translated for publications such as archipelagos, Caribbean Quarterly, the Journal of Haitian Studies, LitHub, sx salon, and Words Without Borders.