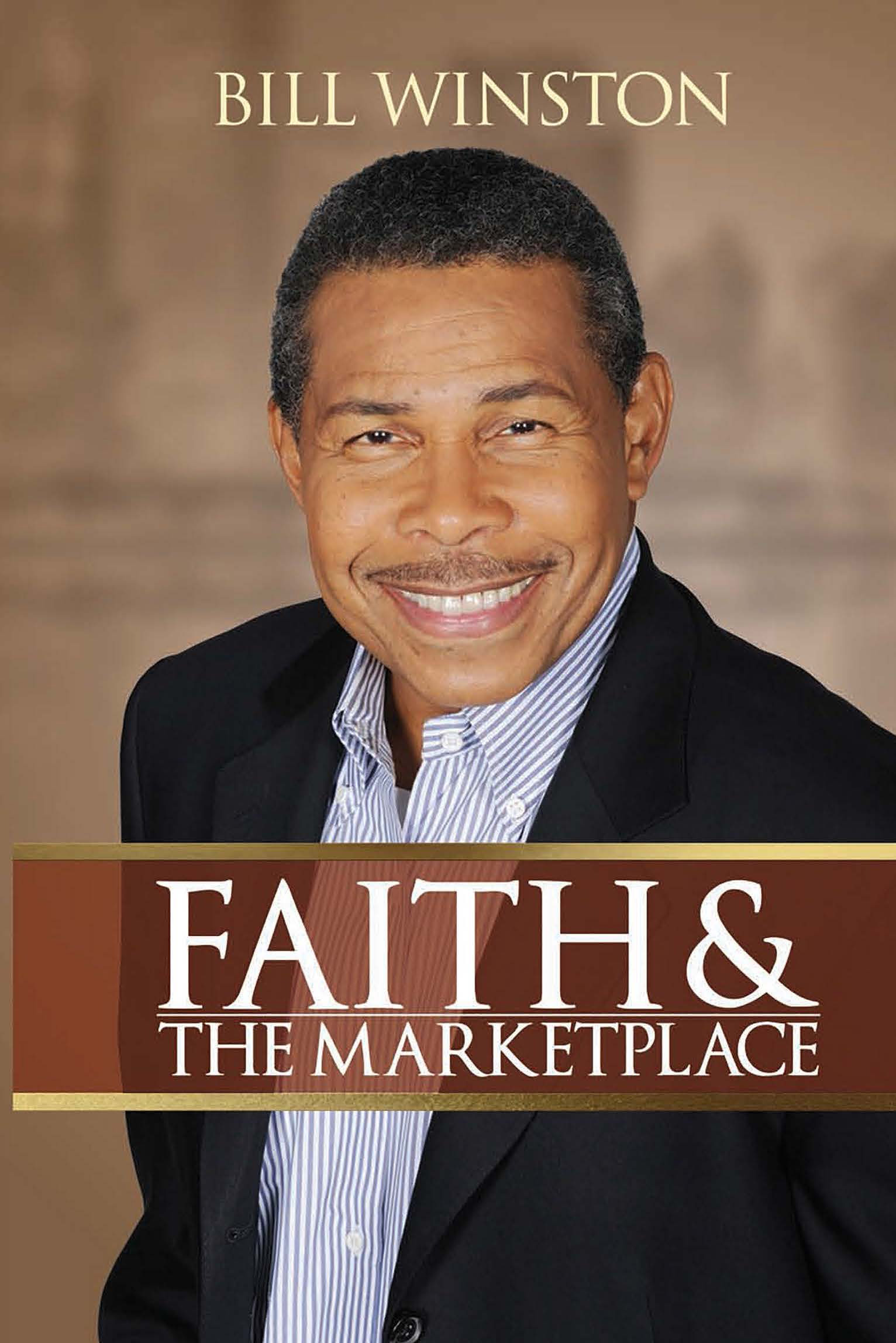 Faith and The Marketplace

Faith and the Marketplace is a life-transforming book on the supernatural business of the kingdom of God, and a kingdom leadership playbook that promises to catapult you to the next level of your career, profession, business, or ministry. You will learn how to build your faith in God and understand His perfect plan for your life. Your faith was never meant to be separated from your work or business life. Bill Winston meticulously details throughout this book how the two work together. In God's kingdom, you are either a king or a priest. Kings are marketplace ministers who serve in government, business, education, media, the family, and arts and entertainment. Priests are those who serve as an apostle, prophet, evangelist, pastor, or teacher, or what is commonly referred to as the five-fold ministry. Through a multitude of scriptures, his own life story, and the engaging stories of others, Bill Winston explains why God is calling for the restoration of the unbeatable team of kings and priests to bring faith back into the marketplace, and to advance His kingdom around the world. Bill Winston has served as both a king (in the military and business world) and now a priest, and has been graced by God to reach this topic of faith and the marketplace like no one else.

Bill Winston is the visionary founder and senior pastor of Living Word Christian Center, a 20,000-member church in Forest Park, Illinois, and Living Word Christian Center-Tuskegee in Tuskegee, Alabama.He is also founder and president of Bill Winston Ministries, a partnership-based global outreach ministry that shares the gospel through television, radio, and the Internet; the nationally accredited Joseph Business School which has partnership locations on five continents and an online program; the Living Word School of Ministry and Missions; and Faith Ministries Alliance (FMA), an organization of 700 churches and ministries under his spiritual covering in the United States and other countries.Dr. Winston's ministry also owns and operates two shopping malls, Forest Park Plaza, in Forest Park and Washington Plaza, in Tuskegee. He is also the founder and CEO of Golden Eagle Aviation, a fixed base operation (FBO) located at the historic Moton Field in Tuskegee.Bill is married to Veronica and is the father of three, Melody, Allegra, and David, and the grandfather of eight.

Other Titles from Bill Winston Ministries