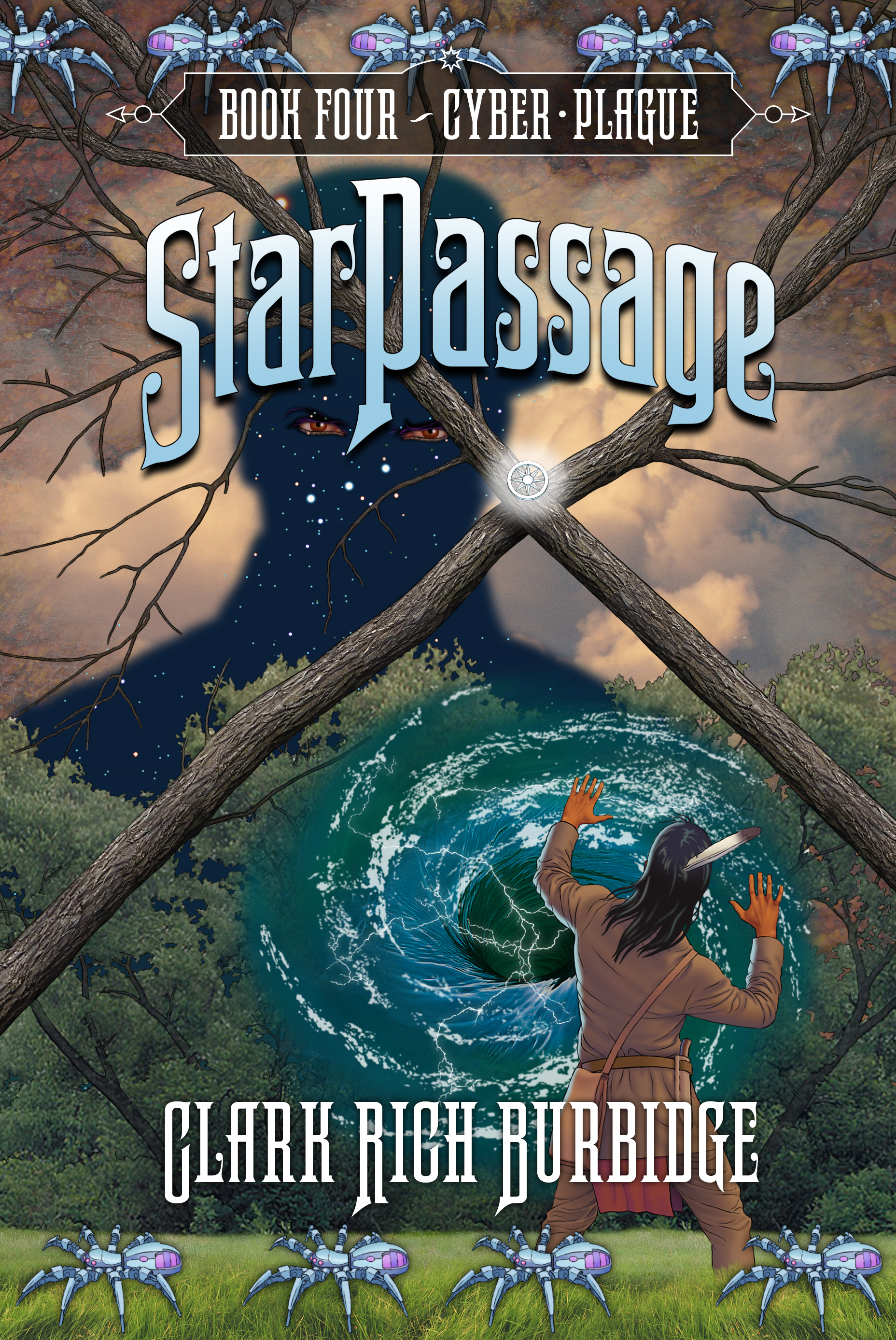 In Book One, teenagers Tim and Martie are desperate to end their parents' downward spiral. Then an ancient Christmas ornament reveals its secrets, sending the siblings across the centuries on a search for hope. But Tim and Martie aren't the only ones hunting through time. They're being watched by dark figures-Trackers doomed to haunt history. These Trackers believe the teens' ornament is their key to freedom, and they will do whatever it takes to steal it.

In Book Two, Bobby and Mike are struggling after a tragic accident rocked their family. With the help of the Carson family, they go on a dangerous adventure to solve riddles, save lives, escape the stronger, faster Trackers, and experience some of the most dreadful and exciting moments in history.

In Book Three. Mike longs to help a struggling new patient who may hold dangerous secrets. An evil Tracker has escaped to the present, bringing with him plans to end the world. Our growing band of travelers work together to resist the powerful Trackers at every turn while trying to solve the relic's riddles and guard against the ever-growing risk of betrayal.

Now the Gold Medal winning saga continues with Book Four. Contemporary twin sisters are thrust into a compelling adventure with a mysterious warrior from the past who holds secrets even he does not understand. In the most dangerous adventure yet, our unlikely heroes are thrust into a dangerous and uncertain future where humanity is on the verge of extinction. Pulled from the pages of our modern world, a dangerous cyber plague, societal breakdown, and the relentless Trackers must be overcome to preserve the future. Our inexperienced new travelers must learn quickly to survive while overcoming a series of impossibly complicated and interwoven threats.

Clark Rich Burbidge was born and raised in the high mountain valleys of the Rockies. He earned his MBA from The University of Southern California and a BS degree from The University of Utah. His business career included adventures in investment banking and three stints as a Chief Financial Officer. The last eleven years have found him authoring ten multiple international award-winning published books and pursuing causes to strengthen and protect youth. Involvement in family, community and church service spanning almost five decades has kept him balanced. Clark and his sweetheart, Leah, live near Salt Lake City, Utah, where they enjoy outdoor activities including mountain biking, road biking, hiking and travel involving scuba diving, adventure, and warm sandy beaches. However, most of all they treasure sharing their lives with their blended family of ten children, their spouses, and nine grandchildren.