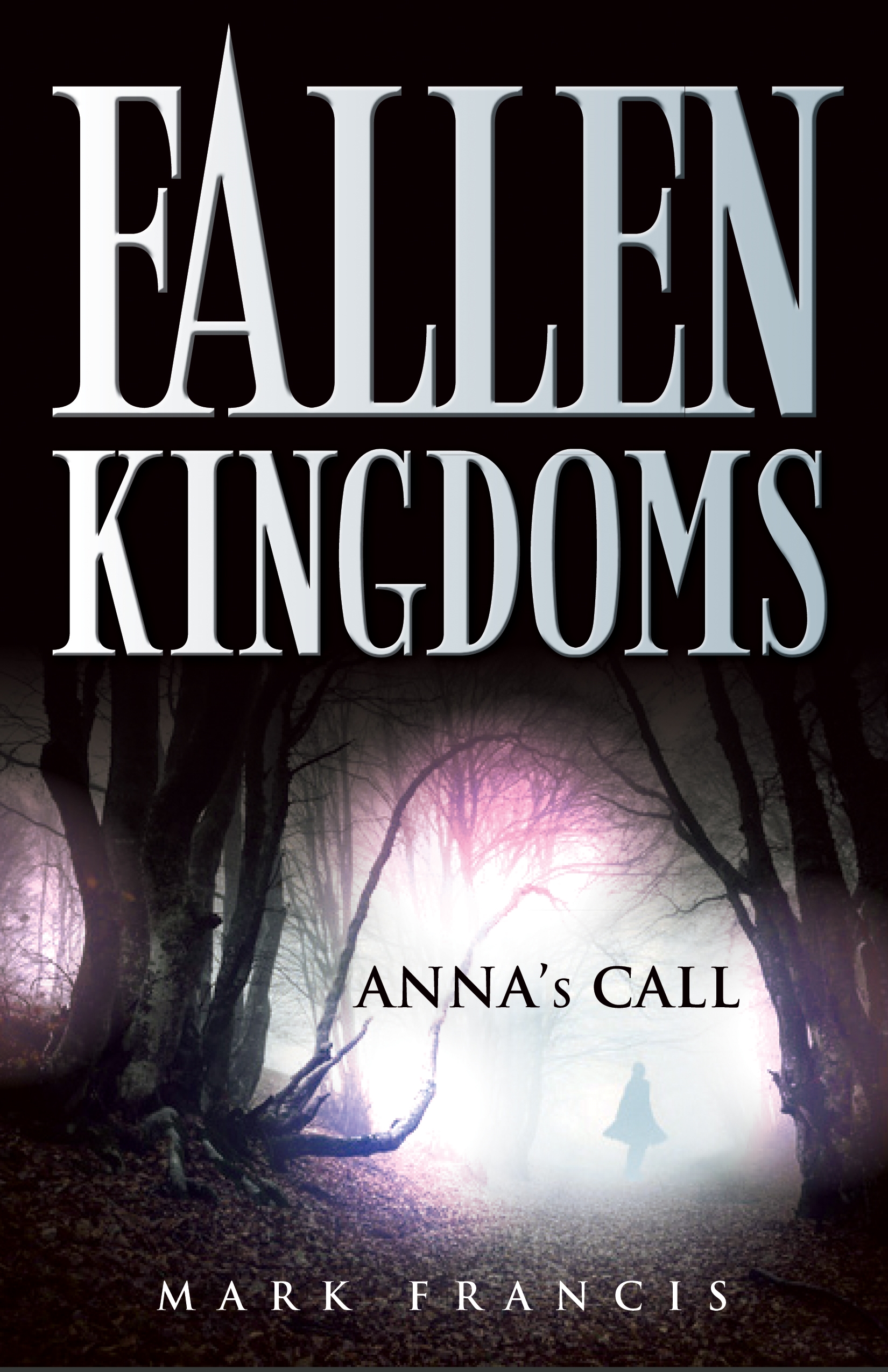 All her life, Anna’s mother and Old Marta have groomed her to join the ranks of the Viszudar: a diplomatic corps of women who work to preserve the unity of the four kingdoms that arose from the rubble of a once-perfect world. But is ability destiny? When her call to formal training finally comes, Anna is torn between a simpler and safer future or the uncertainty and danger of serving her Dovarsha, the female ruler of her kingdom.

As Anna struggles through her own dilemma, an ominous threat surfaces in the distance. Historically, the unique characteristics of the four kingdoms both benefitted and balanced each other, enabling a long—though sometimes fragile—peace to exist among them. But when a dramatic innovation in the Kishtar Kingdom tips the balance ever so slightly, Anna’s father unintentionally breathes new life into an ancient evil.

As the power of the evil grows, Anna and her fellow trainees find themselves caught in situations much more complex than they’ve ever faced. Though many can see Anna’s ability, she doubts whether she is up to the task. Now, trained but untested, Anna realizes she must face this oldest of adversaries alone.

Prepare to enter an entirely new and unique world of kingdoms royal advisors with extraordinary abilities, an ancient yet unrelenting the young woman who finds herself in the midst of it all. In a vivid evokes Middle Earth or Narnia, this powerful allegory teaches the value of courage, heritage, generosity, and innovation, while countering the prevailing messages in Young Adult fiction that glorify evil, victimhood, and rebellion.

Mark Francis's first experience as a storyteller was as a young child trying to get out of trouble. Little did he know that 40 years later, this skill would come in handy again as he crafted bedtime stories for his newly adopted three-year-old daughter, and eventually lead him into his calling as a writer. When he's not crafting new tales, Francis works in the financial services industry, mapping clients' estate plans and finding ways to improve them with life insurance. He lives in rural McHenry County, Illinois with his wife and three children.