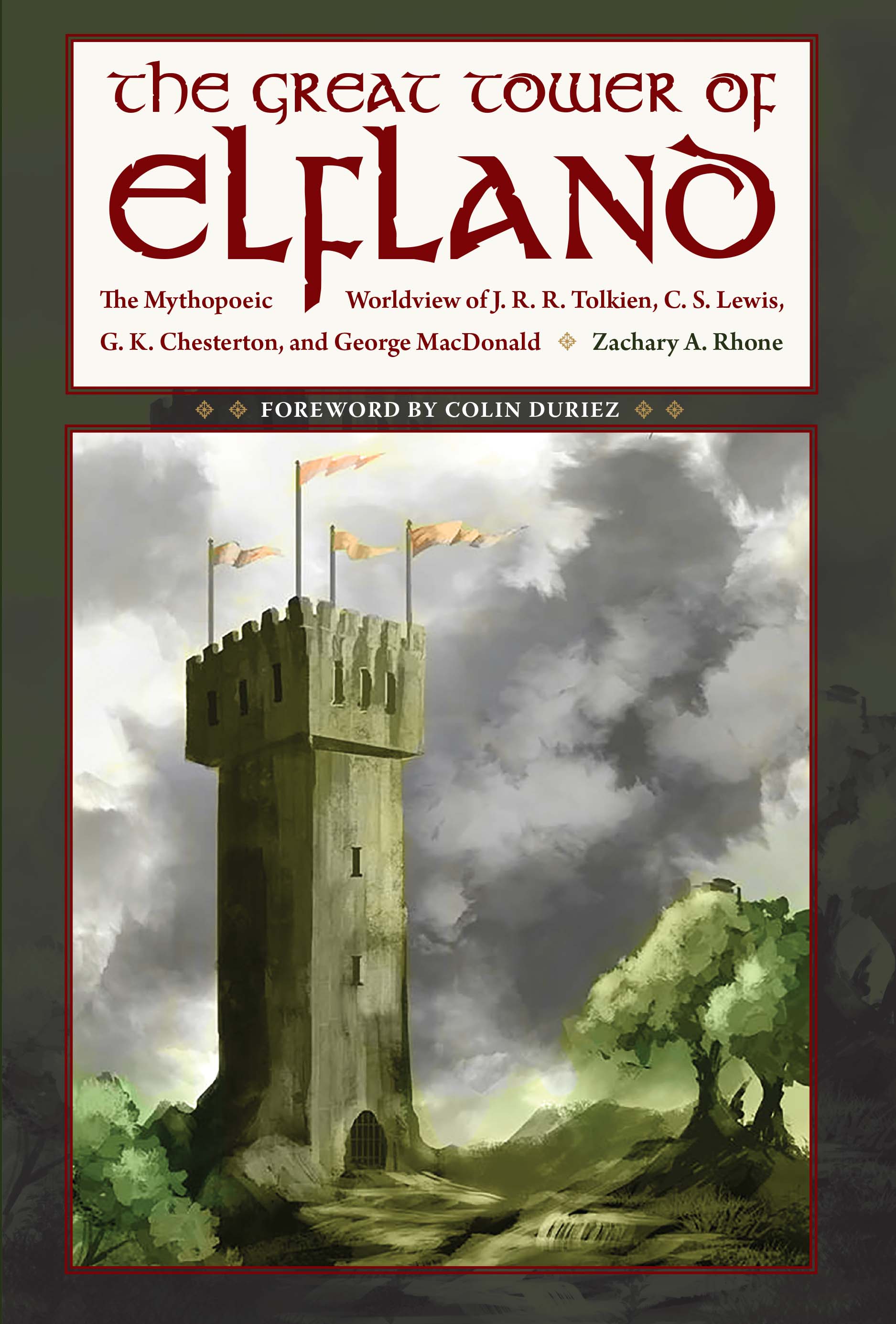 The Great Tower of Elfland

Beginning in the mid-1950s, scholars proposed that the Inklings were a unified group centered on fantasy, imagination, and Christianity.

Scholars and a few Inklings themselves supported the premise until 1978, when Humphrey Carpenter wrote the first major biography of the group, disputing a unified worldview. Carpenter dedicated an entire chapter to decry any theological or literary unity in the group, arguing disagreement in areas of Christian belief, literary criticism, views of myth, and writing style. Since Carpenter’s The Inklings, many analyses of the Inklings—and even their predecessors—have continued to show disunity rather than unity in the group.

This text overturns the misapplication of a divided worldview among two Inklings, J. R. R. Tolkien and C. S. Lewis, and their forerunners, G. K. Chesterton and George MacDonald. Analyzing their literary, scholarly, and interpersonal texts, The Great Tower of Elfland clarifies the unities of their thinking through five general categories: literature and language, humanism, philosophy of the personal journey, philosophy of history and civilization, and their Christian mythopoeia. After responding to scholarly arguments that diffuse worldviews, this text introduces some of the literary and interpersonal exchanges among the authors to demonstrate their relationships before examining the popular and lesser-known writings of each to clarify their literary and linguistic theoretical orientations.

Rhone analyzes the Renaissance-like Christian humanism of these authors, their belief that humans should care for animals and nature, and their assertion of fallen humanity. Next, he takes readers through Tolkien’s, Lewis’s, Chesterton’s, and MacDonald’s perspectives of the human journey, analyzing literary motifs of pathways in their texts, roads used to demonstrate their perceptions of free will, fate, and the accompanying discipleship of companions along the way. After noting the individual human journey, Rhone articulates the group’s vantages on humanity through civilization and barbarism, myth and science, and even political opinions. Finally, The Great Tower of Elfland recontextualizes the perspectives of MacDonald, Chesterton, Lewis, and Tolkien in lieu of their Christian mythopoeia, the point on which their unity hinges.

Zachary A. Rhone teaches English as an adjunct professor at several institutions. He has spoken at numerous conferences and published on the works of J. R. R. Tolkien, C. S. Lewis, G. K. Chesterton, and George MacDonald. He lives in western New York with his wife and cat.